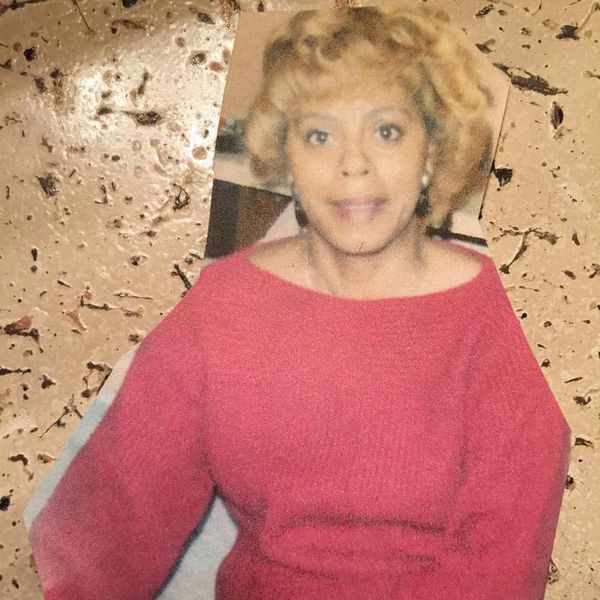 Karen Louise Knoble-Morris was born to the union of James W. and E. Marie Latimer-Knoble on August 1, 1947 in Chicago, IL.

Karen accepted Christ as her Lord and Savior at an early age and stood steadfast in her beliefs.

Karen was very active during her youth she enjoyed swimming, track and gymnastics at the Sears YMCA.  She was an avid skater. She was both a leader and a team player.

Karen met and married Maurice Morris and to this union two children were born Tania and Lamar.

Karen retired after working thirty(30) years at the hospital where she was born, The Illinois Research Hospital in Chicago, IL.