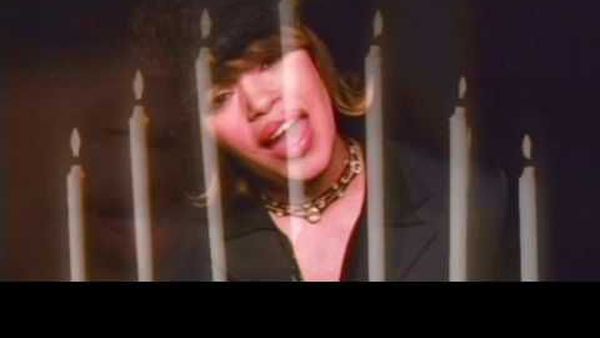 Andrew was born on February 5, 1991 in Missouri, Kansas City. His parents, Seth and Harriet Davis, moved Andrew to Shreveport, Louisiana when he was 12 years old. His mother, Harriet, home-schooled him until he graduated from home-school early in 2008 and started at Louisiana Tech University College of Engineering & Science. He got his associate degree in 2010 and he spent time working as a Civil Engineering Technician for Biscayne Engineering Co Inc in Miami, Florida. He spent most of his time playing football and basketball. He liked to travel the world and volunteer at the Habitat for Humanity and YMCA.

He is survived by his mother Harriet Davis; his older sister, Candice D. Davis; his daughter Labria Z. Davis, whom he shared with former partner, BreAnne Davis of Brusly; his paternal grandfather Paul Davis; his cousins, Derek, Joshua and Sasha Marsh; his close friend, Cameron Roland. He is preceded in death by his father Seth Davis, his maternal grandparents, Jackson and Henrietta Phillips and his paternal grandmother, Neila Davis.

Andrew S. Davis will be buried in a private ceremony on April 23 ,2010. A memorial will take place on April 24 ,2010 at 3:00 p.m. at Centuries Memorial Funeral Home in Shreveport. All are invited to attend and share their memories of Andrew. Flowers can be donated to Random Acts of Flowers and donations are respectfully declined.