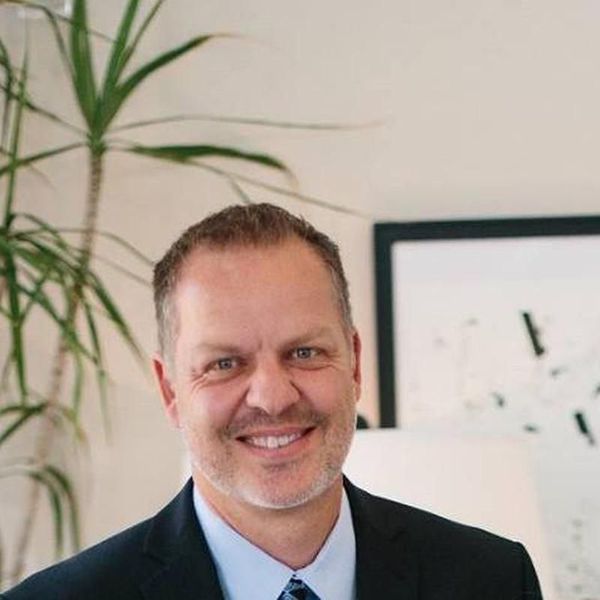 Bryan Stevenson was a loving father, easy-going friend, and intelligent sales engineer. He was born on July 18, 1970, and grew up in Houston.

As a young boy, Bryan was in Boy Scouts and he loved all sports, but he enjoyed playing football and baseball the most. He loved spending time fishing and swimming at the river. Even as a child, he loved to fix things and he was fascinated by computers, video games and arcade games. These talents and interests continued into adulthood.

After graduating from Stratford High School, Bryan attended Stephen F. Austin University where he was active in his fraternity, Phi Gamma Delta. He graduated in 1994 with a bachelor of science degree in computer science. Bryan had lasting childhood and college friendships from these schools that he treasured.

During his 26 years in high tech, Bryan worked at IBM twice for more than 12 years total. In 2012, Bryan accepted a position at Dell Boomi where he would become a part of something he considered really special. He always looked forward to traveling for work with his Boomi family.

Bryan was a bit of a dare devil. He had no fear when he went sky diving and he loved to ride his motorcycle. He enjoyed snow skiing and snowboarding in the winter, but you could hardly get him off the lake when the weather was warm. He spent countless hours every summer boating, wake boarding and listening to music. He loved scuba diving, playing golf, and floating in the pool with his favorite drink, a Red Bull-vodka. He liked to watch the Houston Texans or the Houston Astros play, whether on TV or going to the games. He could frequently be found finishing off his day with a gallon of chocolate-chip cookie dough ice cream in his lap.

He shared his love of gaming and sports with his children, Shelby and Van. Bryan attended countless cheer competitions, swim meets, baseball practices and basketball games. He was so proud of his kids and he loved to talk about them.

Bryan truly enjoyed spending time with Shelby and Van and watching them grow up. His favorite activities were watching movies or drawing and coloring with the kids. He loved to shoot hoops, play video games and build RC cars with Van. He was incredibly proud of Shelby’s passion for cheer.

On Nov. 7, 2015, Bryan suffered a stroke at the age of 45. With quick action to get him to a hospital, Bryan recovered with loving support from his family and friends. However, his daily struggles from the effects of the stroke left him frustrated most days, but he continuously fought to overcome his hurdles. He was a strong advocate for young stroke victims.

Bryan is survived by his daughter, Shelby; his son, Van; their mother, Crystal of Leander; his mother, Joyce Stevenson of Dallas; his sisters Elizabeth Miranda and her husband, William, and Allison Reeves, of Dallas; and his nieces and nephew Hillary Hard and her husband, Matt; Meredith Miranda, Haley and Lilly Reeves; Gannon and Whitley Whisenant. He is preceded in death by his father, Bob Van Stevenson.

A memorial service to celebrate the life of Bryan Stevenson will be held at 2 p.m. Saturday, Feb. 22 at Good News United Methodist Church, 1610 East New Hope Drive in Leander, Texas.

Donations can be made in Bryan’s name to the American Stroke Association at stroke.org/donate.

We are so very sorry for your families loss especially the children. We were neighbors on pine sap growing up. He was always such a nice guy. Friendly and sweet always. Prayers for all of you with this passing way too soon!!
Monique Breidenstein Hill and family (Jeannette, Angela)