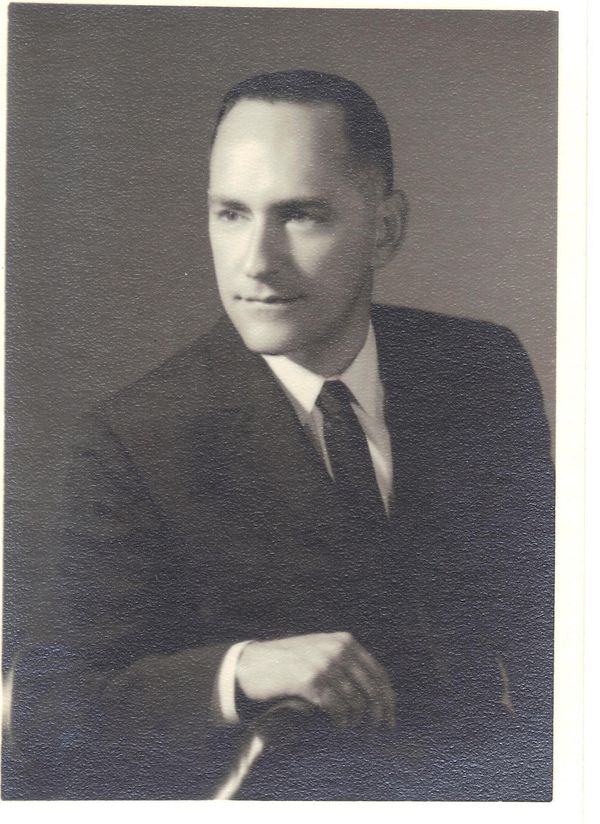 Frederick William Idenden, 93, passed away in Austin, Tx on 5/2/2020.   Born on 6/19/1926 in Belleville, NJ, he resided in Berkley Heights, NJ and Colts Neck, NJ before moving to Austin, TX in 2011.  Fred graduated from Newark College of Engineering after serving in the army during World War II.  He was employed by AT&T/Bell Telephone/Bell Laboratories as an electrical engineer for 35 years.  Fred served on the Colts Neck Township School Board and was a member of the consistory of the Colts Neck Reformed Church.   He was an avid reader and loved to travel to the national parks, historical sites and the UK.  Fred was a kind and gentle man, always had a smile for everyone.  He is survived by his beloved wife of 66 years, Joan Flatt Idenden, his daughter and her husband Jill and William Carroll, and grandchildren Christian and Ashlyn Carroll.  Fred was preceded in death by his parents Frederick and Edna Idenden, and his brother John Edward Idenden. In lieu of flowers the family requests memorial donations be extended in Frederick’s name to Hospice Austin, 4107 Spicewood Springs Rd, Ste 100, Austin, TX 78759.