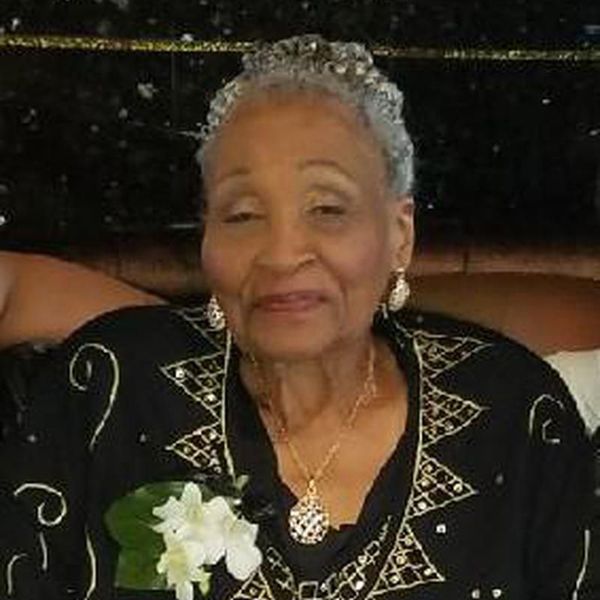 Frankie was born December 1, 1930 in Yuma, Arizona to Frank and Virginia Culp. When her parents divorced, she and her sister Susie were sent to San Diego to live with an extended family member who everyone called "Mama Laura". Frankie was a preteen when they moved to Mama Laura's. Mama Laura opened her home to the girls and treated them like her own. Because Mama Laura owned property and ran a board and care facility, Frankie was surrounded by people from all walks of life. The warm and open household is what she would later emulate when she had a family of her own.

Frankie was always conscious of her spiritual need. She converted to Catholicism as a teenager and her faith continued to be an anchor throughout her life. She also loved sports and was an outstanding high school athlete. She loved basketball and volleyball. Among her many accolades included being named the First president of the Girls Athletic Association (GAA) at San Diego High School.  She had a fine singing voice which landed her on the San Diego High School choir and as President of the Glee Club. 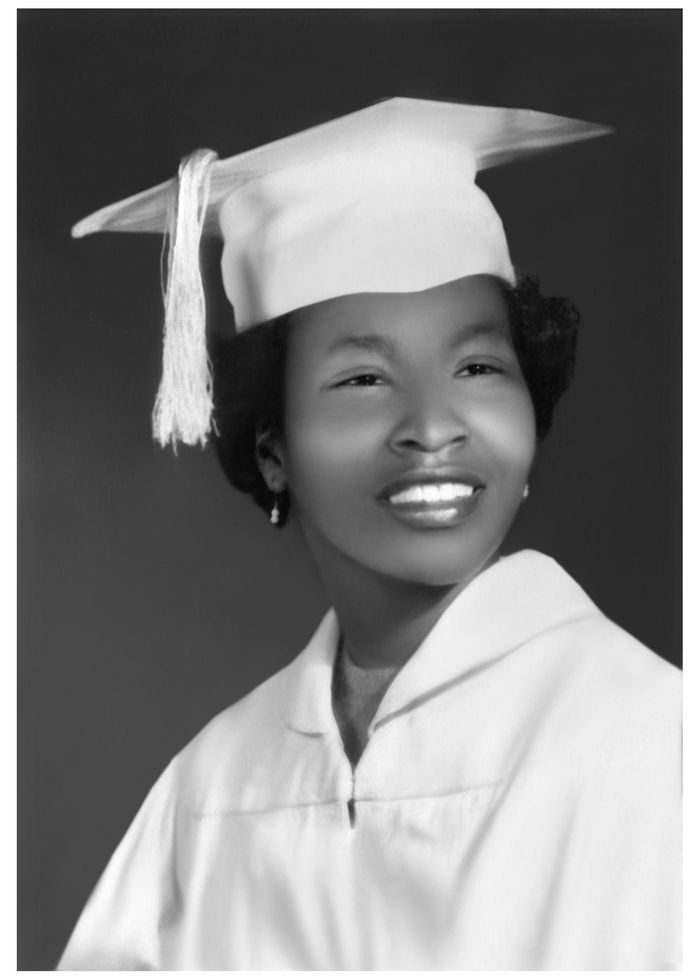 Women at that time were limited in their options to pursue competitive sports after high school.  She did have an opportunity to be a part of a Women’s Professional Basketball League in the 1940's but it folded in its infancy stages. Nevertheless, she loved basketball and remained a fan her whole life. She marveled at the WNBA, wondering from time to time what could have been. 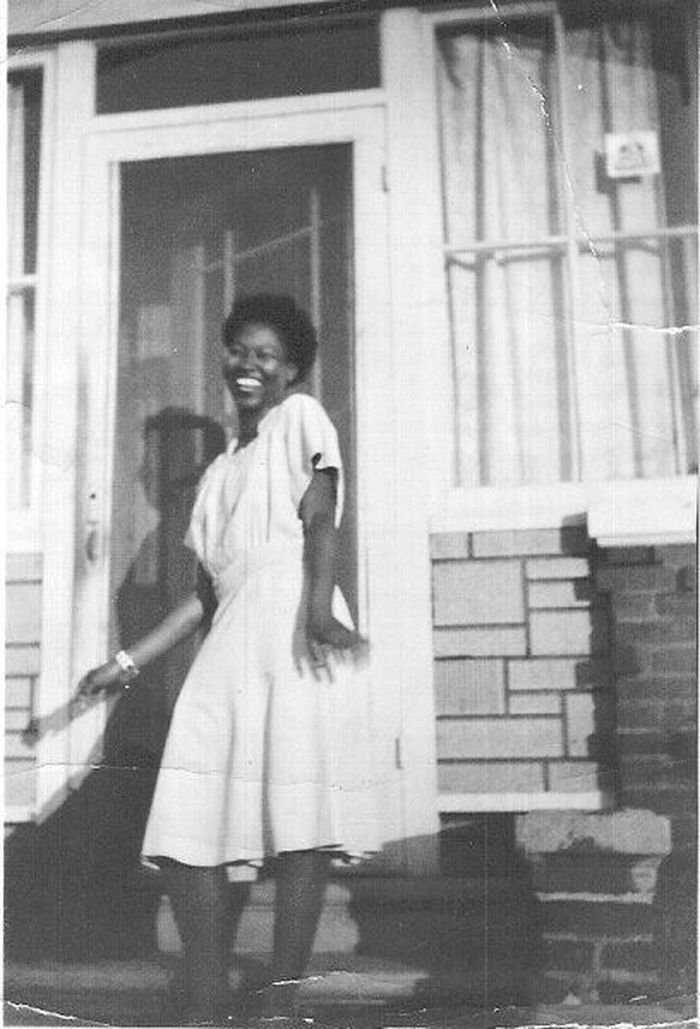 After High School she continued her education at San Diego City College, receiving an Associates degree in 1950. She worked as a domestic and at one point worked in the defense industry at Convair. 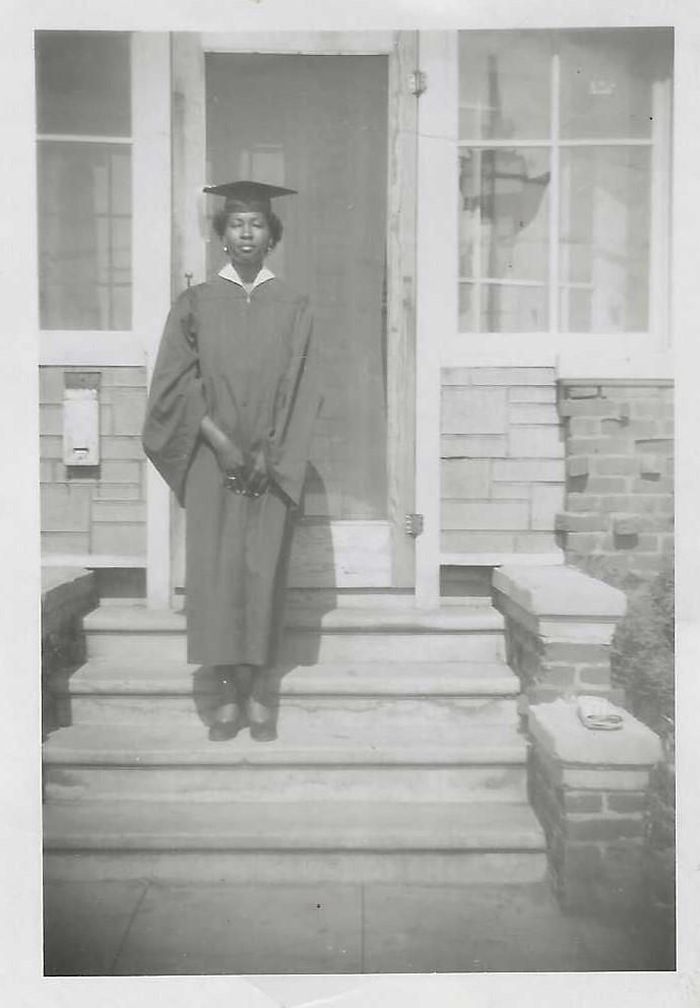 Frankie fell in love and married her life-long companion Leonard George on January 14, 1951. After marrying, she continued to work outside the home until they started a family. 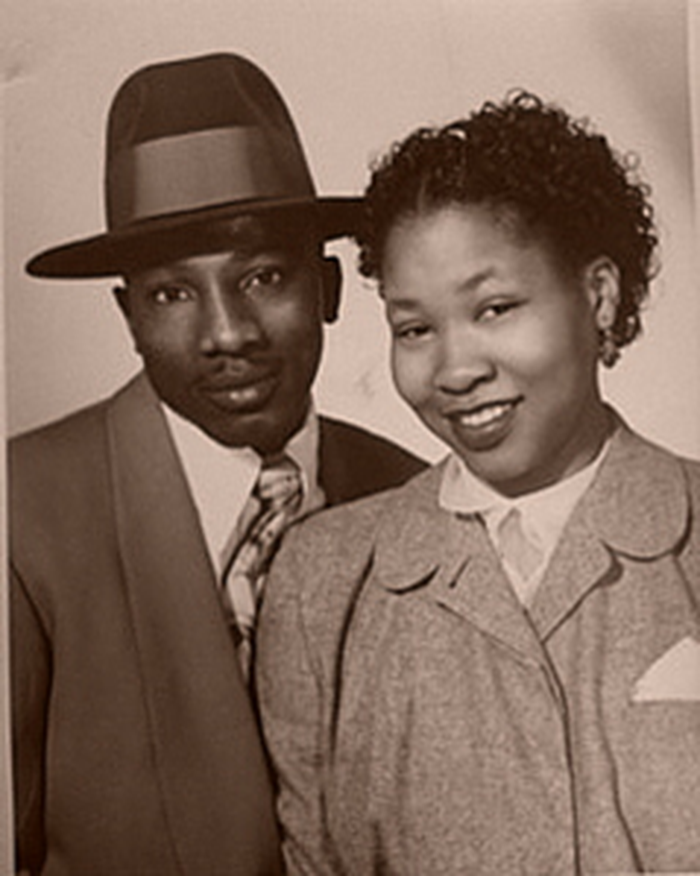 Frankie was a stay at home mom until her youngest daughter went to school. She began her working career again as a community liaison working closely with the PTA. After a few years, she worked in the cafeteria for the school lunch program and from there she moved on to be an Instructional Aide in the classroom. She spent 30 years with the school district and loved education. Frankie emphasized the importance of being educated to her children and made sure they spoke the "King's English".

Over the years, Frankie and Leonard were blessed with 24 grandchildren and over 20 great-grandchildren. Her husband preceded her in death in 2015. 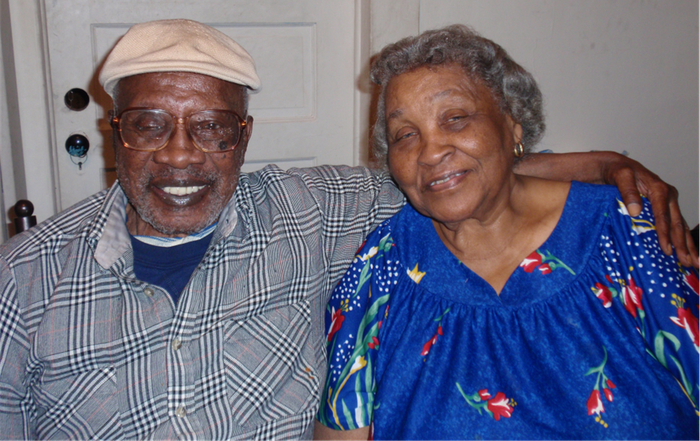 Frankie's love and respect for God's Word motivated her to begin studying the Bible with Jehovah’s Witnesses, with the help of "Little Frankie". In the early 2000's her granddaughter Shauna and dear friend Ernestine Brown began to conduct her study. She loved what she was learning but soon realized that there were some things she needed to change in her life.

Over the years she had become an avid Bingo player. At one point she went out every night and would win! She was even able to supplement her family's budget with her Bingo winnings. Once she came to appreciate that Bingo is gambling, she knew she would have to give it up. This was not an easy thing to do especially since she had formed many friendships throughout the years at Bingo. It had become a home away from home. Her love for Jehovah God moved her to make the necessary changes. She felt she had found The Truth. Frankie symbolized her dedication to Jehovah God by water baptism on December 2, 2018 (one day after she turned 88). 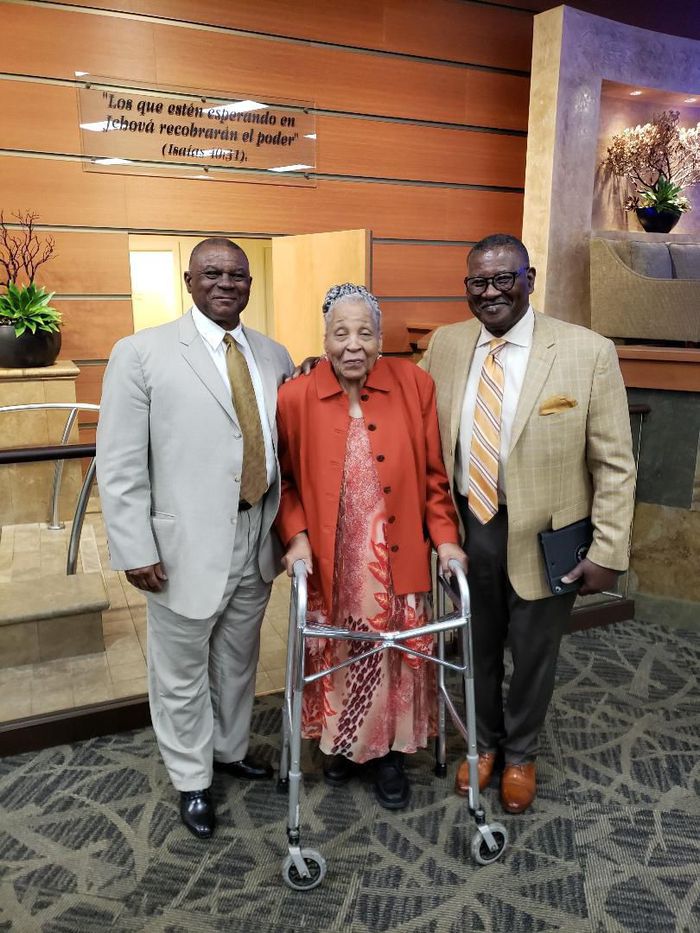 Sister Frankie George was a treasured member of her congregation. She really loved the congregation and her new extended family. She was affectionately known as "Grandma". Her rheumatoid arthritis made it difficult to walk but she was active in the ministry. She spent hours every month writing letters sharing her faith in “Gods Kingdom”. She would often say that "The Father" always looked out for her and took care of her, even when she did not know his name was Jehovah.

Not to be forgotten was her skill in the kitchen. Her time spent cooking for her family of ten taught her a thing or two. She was especially known for her cakes and pies. One time her husband had her cook 25 German Chocolate Cakes in one day for his coworkers! She was always generous with what she had and took it upon herself to bake her famous pumpkin and sweet potato pies for each member of the congregation. At one point, she actually started taking special orders.

She lived a full life and was loved.  She will be remembered by family and friends for her warm smile, warm heart, and sharp wit. She passed away peacefully at home and will be truly missed. 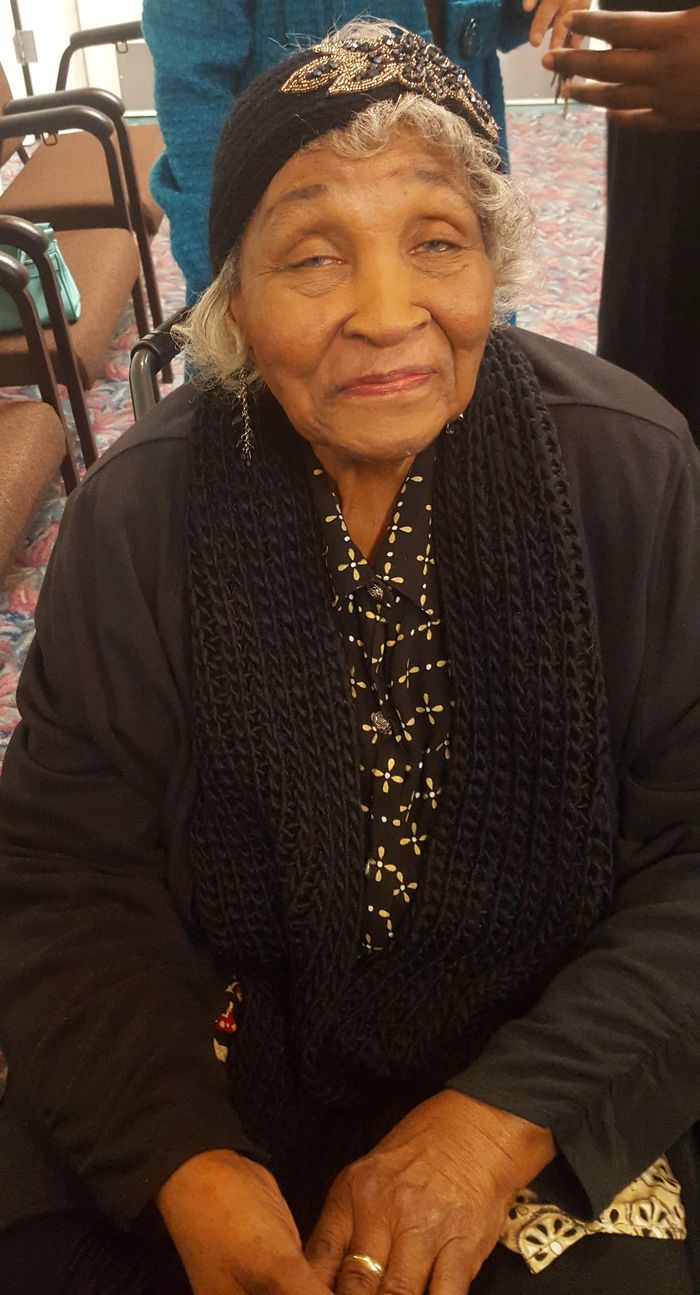 From Darryl and Linda White. We wish to send our condolence to the family of Sis. Frankie C. George. We know your hearts are heavy despite the knowledge that she is secured in Jehovah's memory. May he continue to give you the comfort and strength needed at this difficult time.