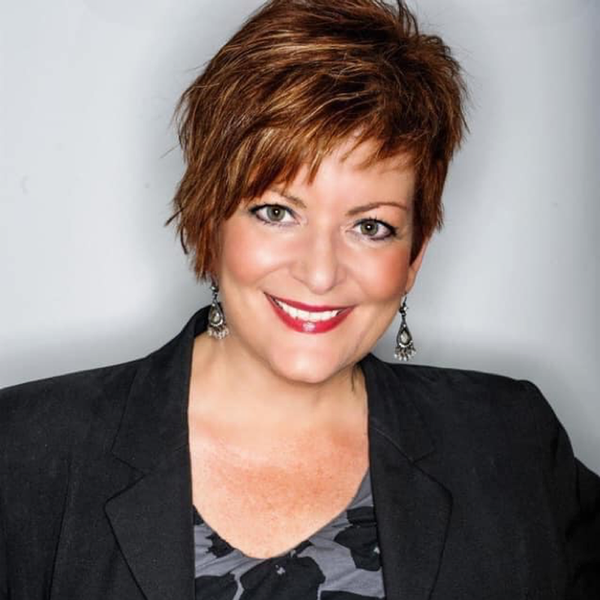 Laurie was born on July 14, 1964 in Scottsdale, AZ to Shirley and Ray Whiteside, the 9th of 10 children. Her mother often shared pearls of wisdom that created the foundation of Laurie’s philosophy on life: “if you don’t have anything nice to say, don’t say anything at all; where there is life, there is hope; be a good sport – and Laurie’s favorite: count your blessings.”

In 2007, Laurie met her husband Jules. Theirs was a once in a lifetime relationship based on the foundation to delight in each other’s independence and strength. They consciously chose to take care of one another and comfort each other in the time they shared together.

Among the first to embrace social responsibility, Laurie founded Give Realty in July of 2008. She felt strongly that the core of her business model needed to be bigger than just facilitating a transaction. Laurie reduced her commissions by 25% and let her clients choose where to donate that amount. People who had never had the means were suddenly empowered to enrich charities that had special meaning for them in the communities where they lived – and hundreds of new philanthropists were created.  When Laurie looked back upon the first donation made to Mobile Loaves & Fishes she remarked: “The trajectory of my life changed that day.  I’ve never been happier or more fulfilled.”

Laurie’s good work and big heart were recognized over the years: Austin Gives Philanthropic Leadership Award;  featured in Austin Woman Magazine; an Austin Business Journal Women of Influence nominee; Lifetime Achievement Ethics in Business Award; Board Member, Leadership Austin; Platinum Top 50 Realtors of Austin recognition; Austin Board of Realtors Industry Award Winner; Austin Gives GeneroCity award winner; among the 10 Socially Responsible Companies to Support in Austin; City of Austin Laurie Loew day proclamation – and much more. She enjoyed most knowing that her work made a difference to the community. What a blessing to us all.

Five years ago, Laurie received a diagnosis that would have crushed most of us. Stage IV metastatic cancer. Her positivity through that journey was relentless. Laurie continued to live her life to the fullest with bucket-list travel experiences including London, Amsterdam, Barcelona, Paris, Costa Rica, Cabo San Lucas, Hawaii, New York City at Christmas and Banff. Especially notable was her 50th birthday in Cabo, prior to her diagnosis, when Hurricane Odile hit in 2014 and destroyed so much, including the airport.  Laurie and her mom were eventually evacuated, but Laurie left behind all that she had brought with her in an effort to do something for the people of Cabo who had lost everything. Her giving spirit never faltered, even in the face of adversity.

She also spent a significant amount of time with family and friends in her beloved Oregon – at her brother’s Dundee vineyard and Lincoln City beach house. Those places fed her senses and her soul exemplified by her wishes to have her ashes spread over the vineyard.

Laurie’s life was rooted in the belief that life is precious. That, coupled with her gifts of generosity, hard work, compassion, and empathy has made our world infinitely better. She set out to make a difference – and did. She lived life fully and never forgot that a life well-lived included lifting others. We would ask that in her memory you do the same by donating to Laurie’s Leaders Scholarship at Leadership Austin or to the Laurie Loew Legacy Fund at Austin Community Foundation.

In Laurie’s words: “Imagine the good we can do!”

Laurie is pre-deceased by her parents and brother, Jeff Whiteside.

The family wishes to thank everyone for the expressions of love, condolences, and care as well as Hospice Austin, Drs. Balijepalli Netaji, M.D., Lecia V. Sequist, M.D. MPH and Rebecca Fisher, M.D.

**Celebration of Life: to be announced**
Due to the pandemic, a date for gathering in Austin to celebrate Laurie’s life will be scheduled at an appropriate time.  The family seeks first and foremost to ensure the health and safety of all those who share in our loss.  In the meantime, please share your stories of Laurie with us in the comments section so that we may find comfort in each other’s memories and stories.

I'm thinking of Laurie today for her birthday! I miss her. Sending love to Jules and the family. 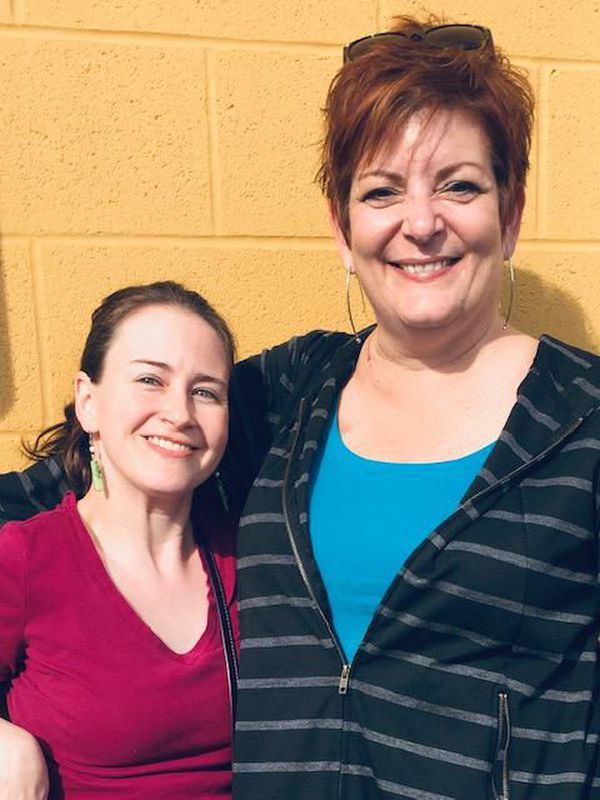 Thanks so much Gwen! What a great picture of you two!

Laurie was truly one of a kind, her leadership and infectious beauty touched us all. She is truly someone that made a difference in our community and in the world. She will be greatly missed by Me, Rebecca and so many family and friends. We will miss you sweet friend. you will always be in our hearts.

Sending thoughts and prayers to Jules as well as Laurie's entire circle of love and support. I appreciated having her in my life and will miss knowing of her presence.

Laurie left a piece of her heart in the hearts of everyone she met. She was a true gift to me, to you, to Austin, to the world. Remembering her means remembering how to live well and with gratitude for every moment you are blessed to have – and what a life filled with fun, joy, curiosity, generosity and love looks like. For Jules and her family: thank you for sharing her with us. She loved you most of all. 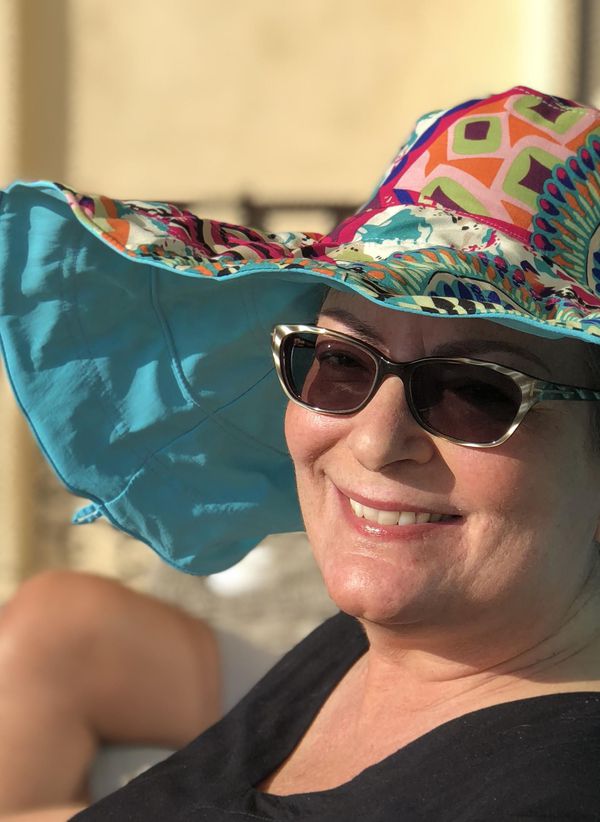 Laurie was the epitome of light and love to everyone blessed to know her. Not only did she help our family buy and sell three homes, she also inspired us to do and to give more than we thought we ever could. She is forever loved and sorely missed. Godspeed my friend.