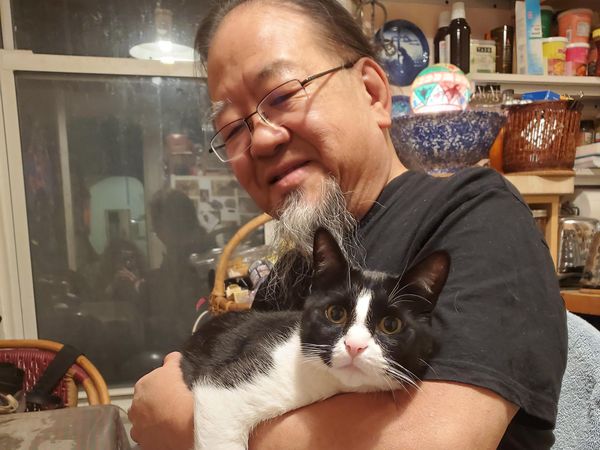 Sorrow that he died, but such gratitude that he lived

James Gamhing Li, AKA "Jimmy" died suddenly and unexpectedly the evening of October 4th at the age of 71.

Jimmy, my partner for 18 years, lived a rich and diverse life. He was born and raised in New York City. However, his grandfather came to the United States as a young man, by jumping ship in Canada and then traveling to the United States, to obtain citizenship and make a home here.

His grandfather left his son, Ging, in China, but when Ging was 10 the grandfather sent for him.  The boy who knew no English arrived in California with a tag around his neck with his father's name and address in New York City. Somehow he made his way alone to the Big Apple to join his father, and the two of them worked 3 jobs a day to make a home, send money back to the family in China and start a laundry business. When Ging himself became a young man he returned to China for a brief visit.  His mother (Jimmy's grandmother)  found him a 16-year-old bride and after a 3-day courtship, the young couple traveled back to New York. Jimmy was born a year later.

Jimmy spent his early days working in his family's laundry, going to public school and Chinese school, and immersing himself in American life.  As all his friends knew, he had a quick and curious mind and was very personable. He loved talking to people and helping people.   He became a very successful salesman where he used his people skills to good advantage. He also became a tour guide on the NYC double-decker buses, his favorirwe job.  There he regaled people with his humor and extensive knowledge, and enthusiasm about the wonders of New York City.  Jimmy also studied acupuncture and massage therapy. And, If you told Jimmy you had a physical problem, he would research all the alternative methods of healing and send you an extensive list of possible cures.

As one of his friends said, Jimmy was a Rennaissance Man.  He loved to travel, he loved to read, he loved theatre, art, and music (especially Doo Wop)  and he especially loved to cook.  My kitchen is filled with myriad spices I don't know what to do with - but he did!

In his later years, Jimmy attended many Senior Citizen Centers. He took numerous different classes there on all sorts of topics.  Towards the end of his life, he began developing his creative and emotional side by taking Reiki, meditation, sound heaing, creative writing, poetry, and humor workshops.

Although Jimmy didn't talk about it, I believe he knew on some level he would be soon dying from underlying medical problems, and he prepared for it.  We worked together on hosting an Aging and Transitions Group through Good Neighbors of Park Slope, where as a group we often spoke of our own mortality.  We also worked together at the Life and Death Discussion Group sponsored by Brooklyn Society for Ethical Culture.  And he attended many seminars and death discussion groups on his own, often telling me that when he died he wanted a green burial.  I honored that wish.  We buried him in a bamboo casket in Rosendale Cemetary near New Paltz, New York  where he blends in with the earth he loved. 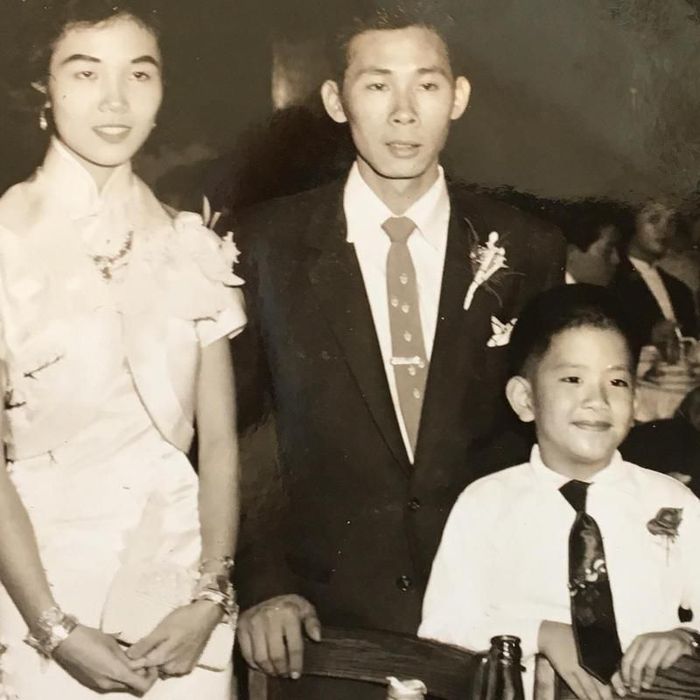 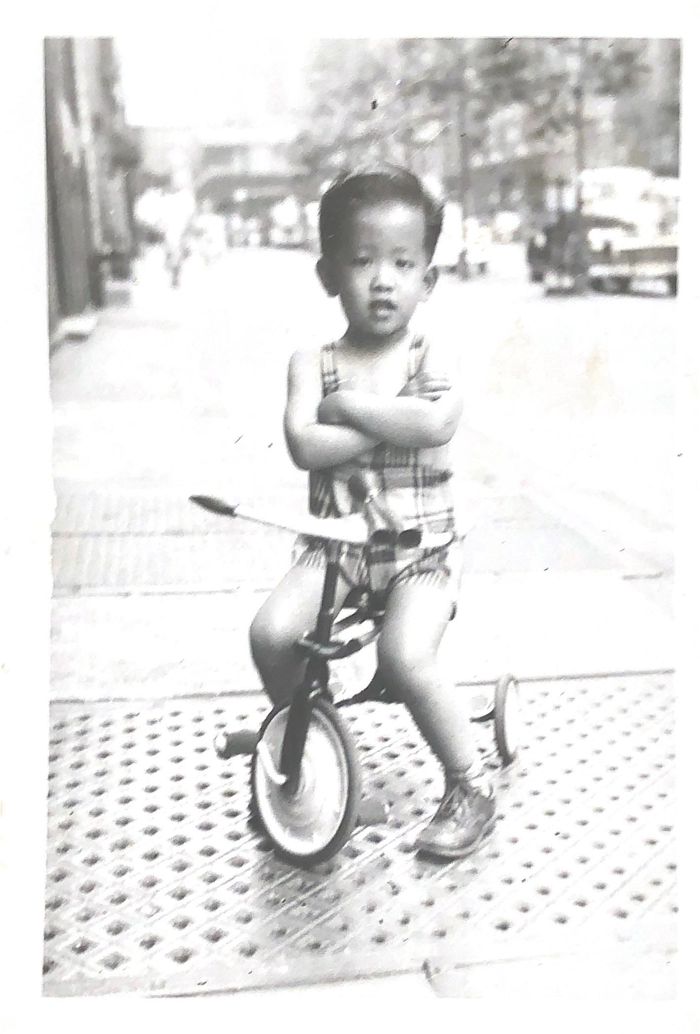 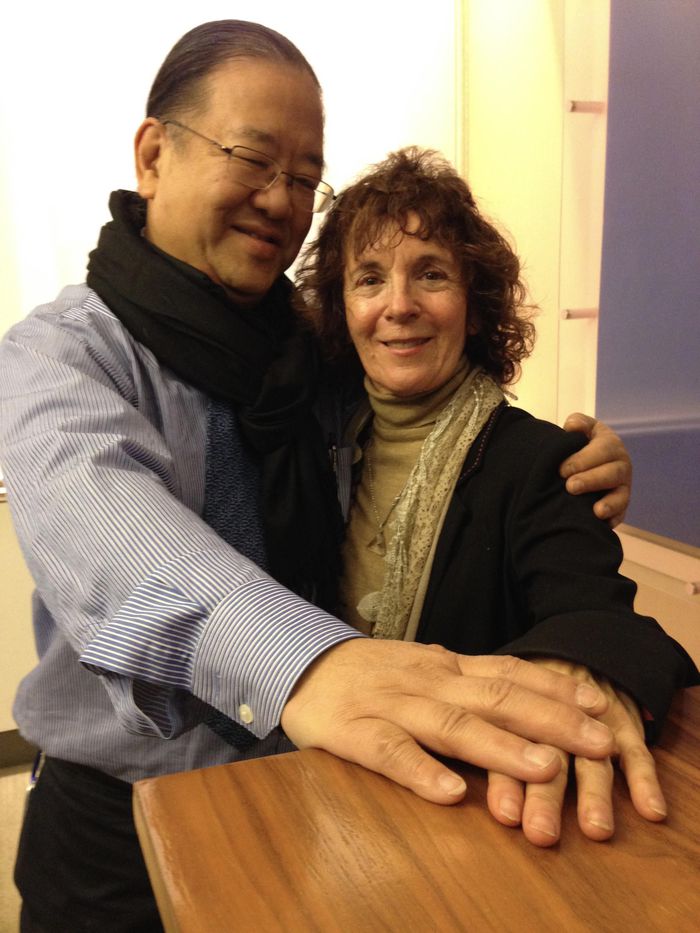 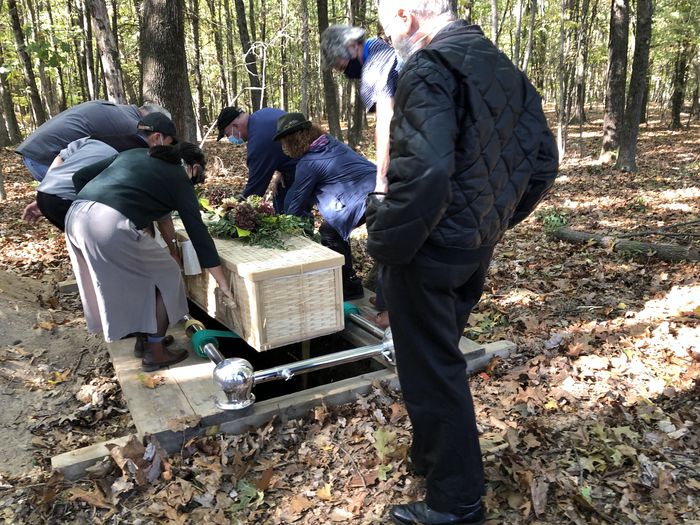 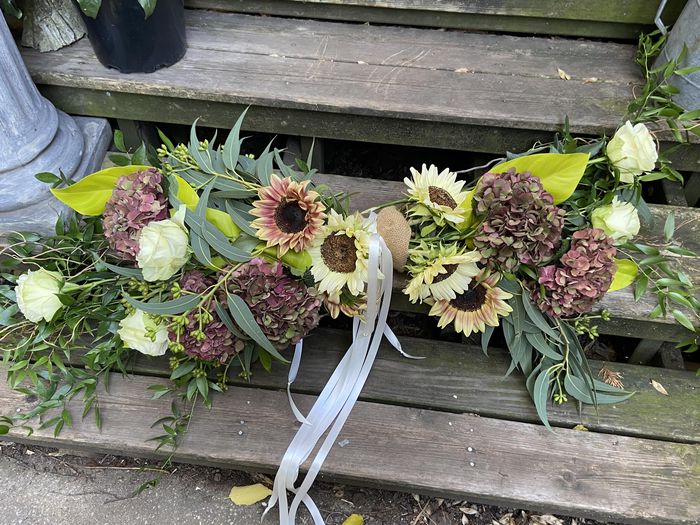 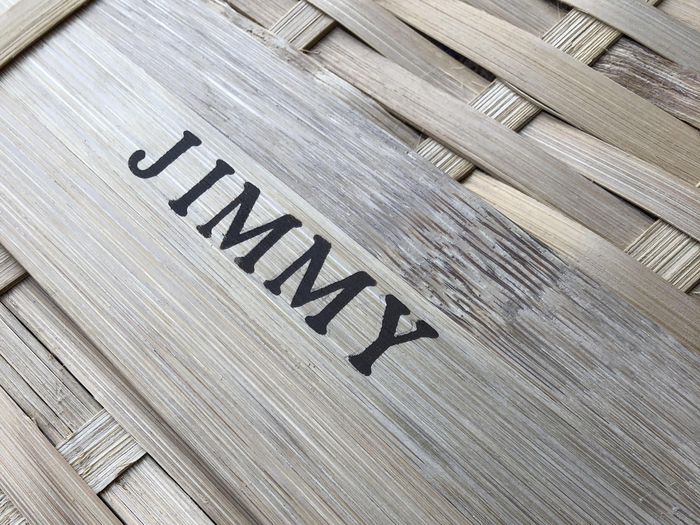