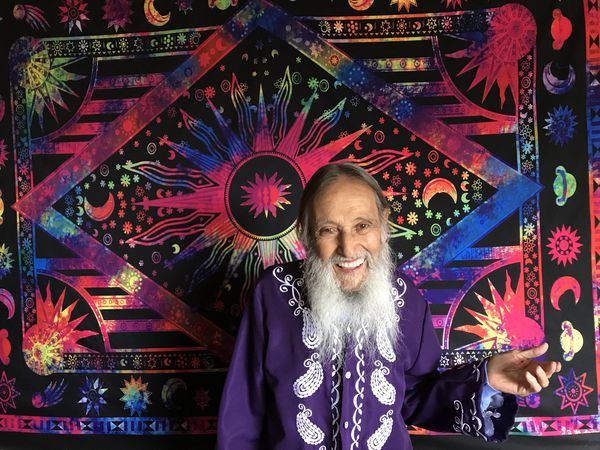 Jose was a kind loving free spirit and a fantastic dancer.

Our beloved Jose “Primo” Arturo Alcaraz Santana passed away on Friday, December 4th, 2020 at Kaiser Hospital in San Leandro, California with his wife Marcy by his side. His cause of death was respiratory failure. He was 80 years old.

Jose - also known as Pepe to his family and Primo to his friends - grew up in Guadalajara, Mexico. His mother Carmen Santana Viscaino and father Amado Alcaraz Urzua had eleven children together.  Jose was number 10.  He would travel back and forth from California to Mexico every winter to visit his family and friends.

Throughout his life Jose worked a myriad of jobs. His first job was repairing cash registers in Mexico City followed later by work with his brother in a paint store. He later got a job in Chicago working as a factory machinist and at night he worked at a nightclub doing liquid light shows at concerts. This put Jose squarely into the developing Rock and Roll and counter culture movements in the United States.

Jose was never one to settle down though and he frequently traveled between the US and Mexico. One of his favorite places to land for a while was Puerto Vallarta and Sayulita, Mexico. To make money he would offer massages at a resort and shoulder and neck massages to surfers when they came out of the ocean.

He met his first wife Katherine at a beach in Mexico. They traveled around Mexico and Central America before moving to Berkeley, California where Katherine was going to college. They were married for seven years. After their divorce he moved to Harbin Hot Springs in California and did volunteer jobs there for a year.

He got a job doing inventory at Los Angeles Airport where his younger brother Sergio also worked. For six months Jose lived in Hawaii with his nephew and they picked coffee beans. He had some great stories about living on the island.

In the 1980s, he moved to a commune in San Francisco and made lots of friends and would often find work painting houses and restaurants. His last job was painting the insides of high rise apartments in San Francisco.

In August 2003, he met his second wife Marcy at the famous ‘Reggae on the River’ music festival and the two were married in 2005. Marcy and Primo, together sharing a deep appreciation of live music (especially Rock, Reggae, Blues, and Bluegrass), spent most of their time dancing at concerts and festivals. Primo often had his photo printed in the newspapers dancing at the festivals. They also traveled extensively in and around Mexico, Canada and the Western United States.  Every year they went camping in Yosemite and at other National Parks.

Jose liked to keep the hippie tradition alive by wearing tie-dye shirts with flowers in his hair and was a vegan for almost 60 years.  He ate organic food and told everyone to "celebrate everyday" and "today is the best day of my life". Jose was viewed as a mentor and teacher to the many people he met along the amazing journey of his life.

He is survived by his wife Marcy, stepchildren Brian and Jennifer, grandson's Liam and Milo, two brothers, a sister and many nieces and nephews.  He loved his dog Sparky Sparkles.

He is loved by many and will always be in our hearts. We will celebrate his life on his birthday, noon on Saturday June 26th, 2021 at East Avenue Park in Hayward, California.

One of the many times Primo was in the paper. So great! 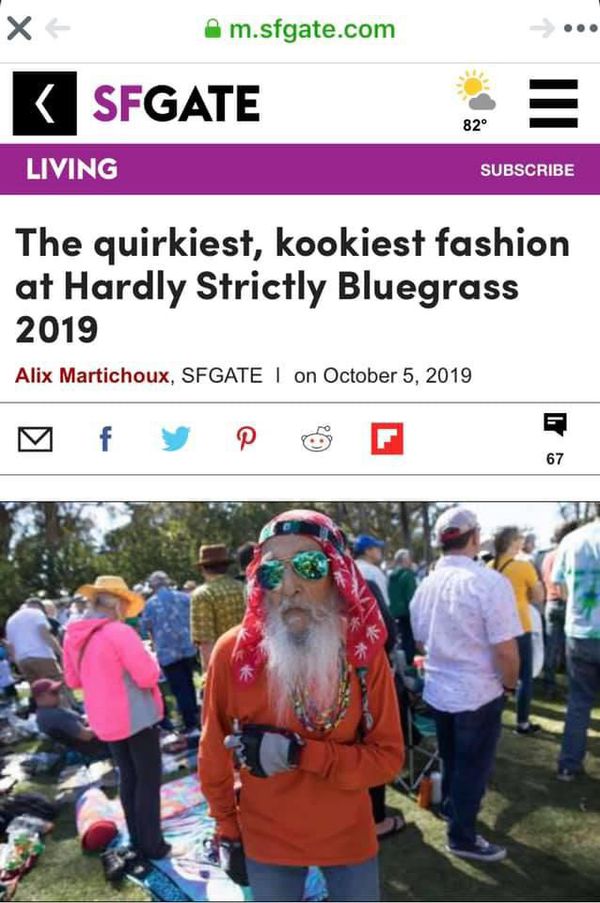 Thanks Jen! That's me in the pink jacket. 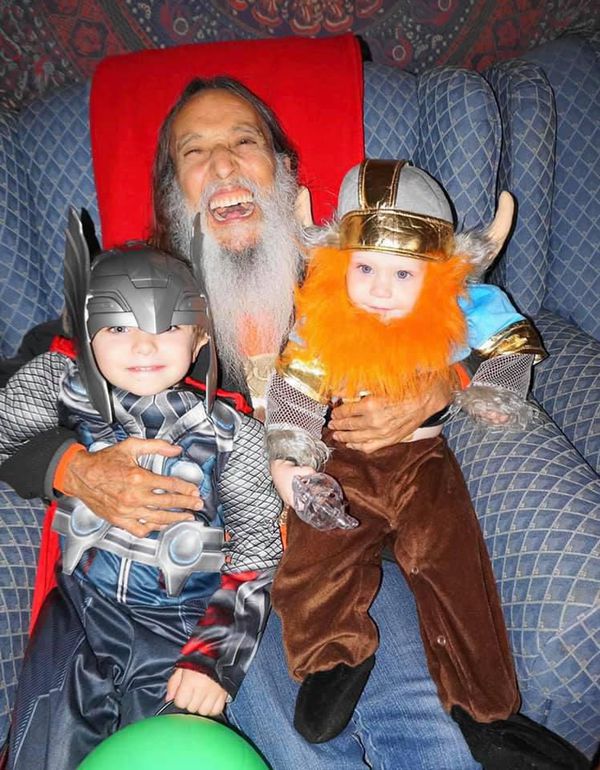 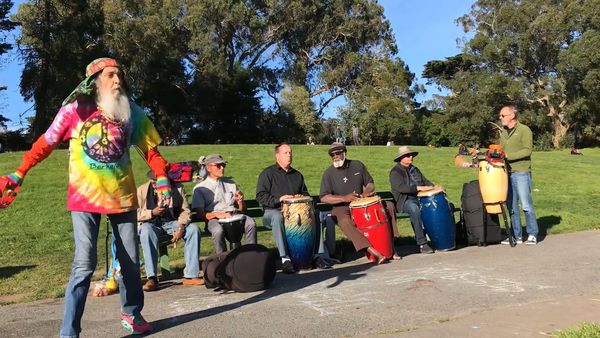