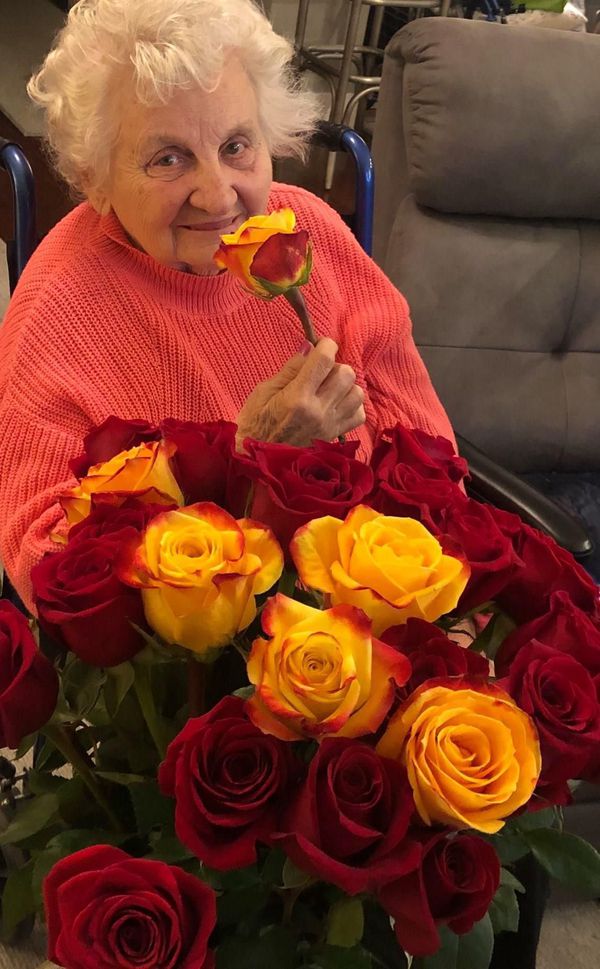 Joan DeLizza was born to Anna (Treutle) and Joseph Mazzarella of Elmhurst, Queens on June 6, 1930 in New York City, NY.  Her family eventually moved to Brooklyn, where she attended New Utrecht High School, and graduated at the age of 16 after being skipped two grades during her school career.  After graduation she worked in various administrative positions at AIG Inc. and helped to care for her younger siblings due to her mother’s various illnesses.

Joan was introduced to Frank DeLizza by her friends Justin and Alice D’Affronte, and they were married in June of 1950 in Brooklyn NY.

Joan was an avid reader and learner.  She could easily solve the NY Times crossword puzzles in ink, and passed on that love of reading to her children and grandchildren.  She was also known as a sympathetic counselor to her friends and family and always gave good and helpful advice.  Joan loved children and babies and pets of any kind, especially dogs.  She was totally devoted to her family. Known for her hospitality, she always had room for an extra person or family at the table.  She and Frank had many dear friends.

She loved to swim and to travel and greatly enjoyed family trips and days in the country, as well as trips across the US and throughout Europe once her children were grown.  A deeply religious woman, she read from her family bible every night until her worsening dementia prohibited her from doing so.  Joan loved her little house in the Wurtsboro Valley where she spent most weekends and summers, then the larger house they built on Masten Lake.  When the winters got too cold, she and Frank would go to Florida and eventually moved to Satellite Beach.

Joan is survived by Frank, her husband of 70 years, son Frank and his wife Barbara of McKinney, TX, son Robert and his wife Kathleen of Brooklyn NY, son Anthony and his partner Karen of Lafayette, CA, daughter Judith Longo of Brooklyn NY, and daughter Joan O’Keefe and husband Michael of Dorset, VT. She is also survived by her grandchildren James, Timothy, Paul, Christopher, Alison, Lauren, Brian, John, Anna, Francesca, Samantha and Michael, as well as great grandchildren Ashleigh, Matthew and Madlyn.  She is also survived by her sister Judith Kennedy of Emmaus, PA and brother Joseph Mazzerella of Langhorn, PA and numerous nieces and nephews.

Due to COVID restrictions a private funeral will be held in Wurtsboro. The family requests that donations be sent to St Joseph’s Church in Wurtsboro in lieu of flowers. 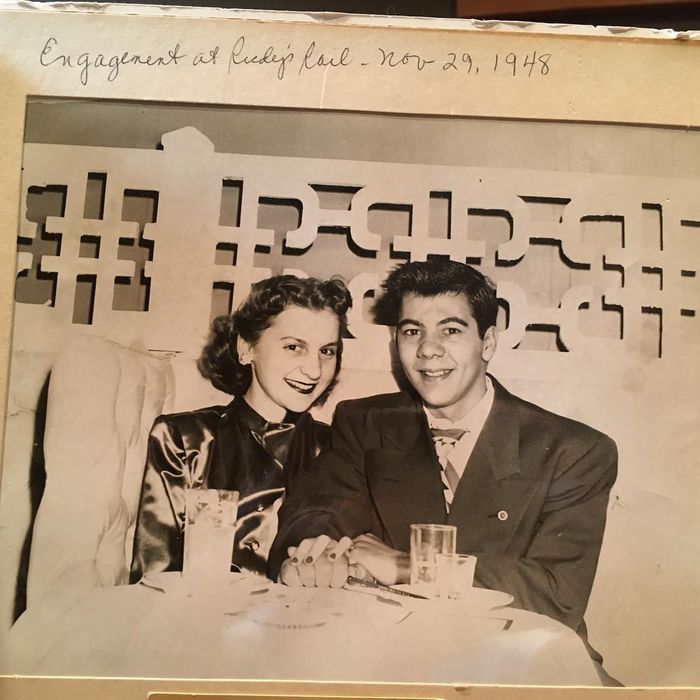