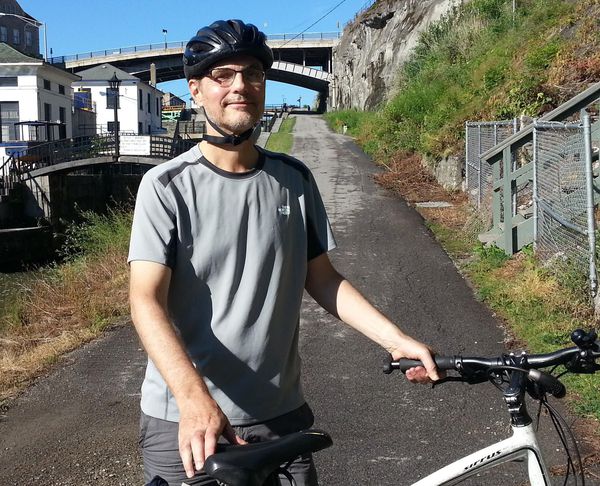 Glenn was an exceptionally gentle brother and lifetime best friend.  He was equally respected by friends and colleagues for his integrity and character. His passion for investigative journalism and research began in high school where he  became a champion debater and editor.  Glenn had other talents, too.  We shared a love of classical music.  He was first clarinetist in his high school orchestra and president of the Junior Etude Club.  We enjoyed performing  piano and clarinet duets together.  We also took long bike trips together, an activity he still enjoyed until just recently. As adults, we seemed to agree on everything, but you could always learn so much from Glenn concerning every aspect of political and social life in New York City where we both lived for the bulk of our lives.

The field of politics was his real passion, and as many know, Glenn was a workaholic.

I loved reading quotes from his reports in the New York newspapers. Glenn could occasionally surprise you, and gave  me the ride of my life as a mad NYC cab driver, a summer job he held while attending law  school.  Glenn began his professional career with Legal Aid in NYC and focused on progressive politics, working with State Senator Franz Leichter, and later with the Public Advocate, Mark Greene, with the Brooklyn Borough President, Marty Markowitz, the State Comptroller’s Office, and the Trial Lawyers’ Association.  His other equally important role was that of a loving husband and a nurturing father. 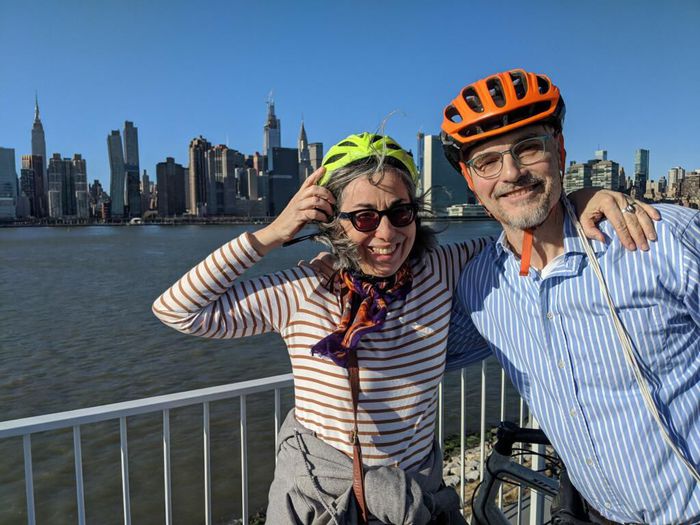 I knew Glenn starting from his days at Franz Leichter's office and then, of course, as my boss and colleague in Public Advocate Mark Green's office and then at Comptroller Thompson's office. Glenn's work ethic and dedication to the public good came through every single day. While I worked with him primarily on transit issues, his work on so many issues made a difference for all New Yorkers; a legacy that will long outlive him. Beyond that, Glenn's warmth, good humor and love for the people he worked with, his family and friends always came through. A stellar person and a great loss. My love to Margaret and Claudia.

Jeannie and Howard Koster -
Glenn, we love you so much. We are going to miss you so much! You were so sweet, and so devoted to your family, and such a good friend to me and Howard. And so strong! I can't believe the four of us just did a 10 mile ride together this past October on Long Island.
To Margaret, Claudia, and all of Glenn's family and friends, you have our deepest sympathy. Our hearts ache with this loss. 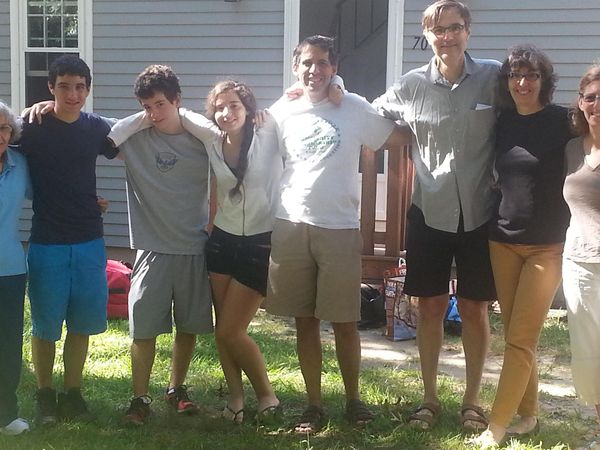 Keri & Jonathan Faulhaber - What a wonderful human who contributed so much to making the world a better place. A tremendous loss to us all. We will hold memories of our adventures together close to our hearts.

Bill Friedheim - I am so glad we connected this summer. When he came to Highmount, I was amazed by his strength. His stoicism. He had such a conquering spirit in the face of brain cancer. It was as though we were interacting with the pre-cancer Glenn -- full of life, joy and ideas about how to confront the realities of a pandemic and the Trump presidency.

What a guy. What a wonderful friend.

Esther Kim - My heart is grieving that Glenn has passed away....I have always admired his strength and his positive, gentle spirit...He was dearly loved by all...
He fought so hard with such bravery and I am very proud of him....It was a great honor to be part of Glenn’s care and he wont be forgotten...!