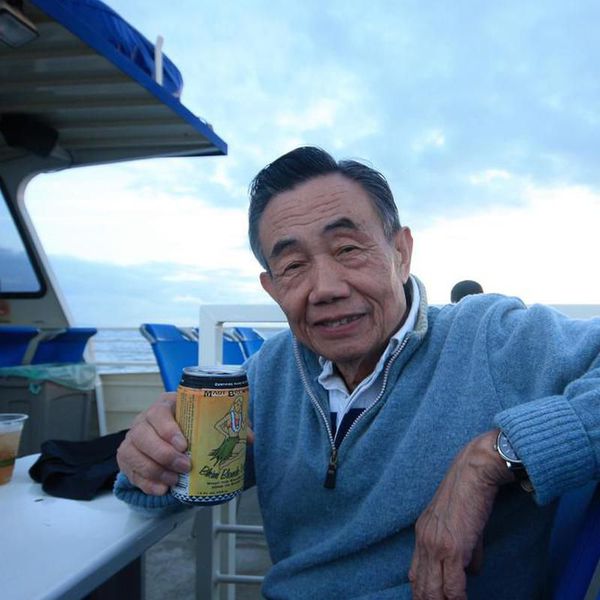 On March 16, 2021, Yin-Chu Chien, loving husband, father and brother, passed away peacefully in the city of Brooklyn, New York. Yin-Chu is survived by his wife of 48 years, Wilma; his children, Karen, Kenneth, Kimberley, and Kara; his grand children, Aurelia, Charlotte, Astrid, and Rebecca; and his siblings, Hung-Chu and I-Chu.

Yin-Chu, also known as Andrew, was a man full of integrity, commitment, and passion to his family, friends, and his work. As a physician, he worked tirelessly for his patients, day and night, and was loved by all.

He will be greatly missed by his loving family and always remembered in their hearts.

He started his life in Shanghai, China with such humble beginnings. But with his great motivation, energy, and intelligence, he gained a scholarship to go to a boarding school and then he excelled in medical school to eventually become a wonderful surgeon. As a general surgeon, he saved many lives in China. But he eventually pursued a career further in Hong Kong and then the United States.  In New York, he gained a top urological fellowship at Memorial Sloan Kettering under the tutelage of the world famous urologist, Dr. Whitmore. And while he could have stayed on faculty there at the request of Dr. Whitmore, my dad decided to do private practice in Brooklyn where he cared for numerous patients for nearly 50 years.

As a child, I remember waiting for dad in the Kings Highway waiting room. As I sat there waiting for him, various hospital staff including the security guards, nurses, and physicians would stop by and tell me how nice he was to everyone and how much they enjoyed working with him. Then when I resided in Brooklyn, I randomly encountered a former patient of my father’s.  When she found out who my father was, she started raving about what an amazing, caring, and compassionate doctor he was and how much she loved him.  And as a medical student, I met various nurses, physicians and urological residents who worked with him. The residents loved working with him in particular because he would let them take the reins during surgical cases and also share surgical pearls of wisdom with them.  They all said that he had magical hands that could do surgery like no other.  He worked tirelessly for his patients, all day and all night. and he was loved by all. 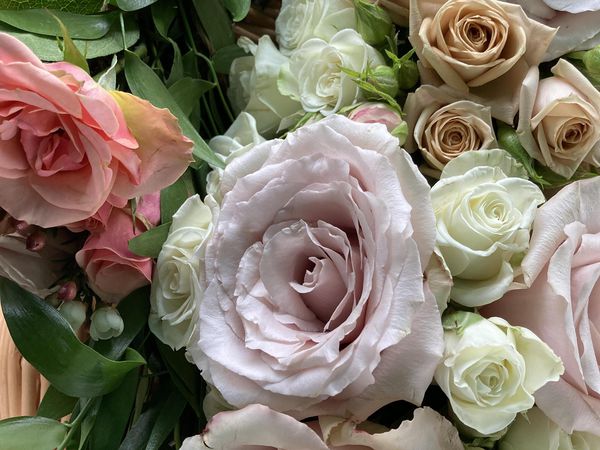 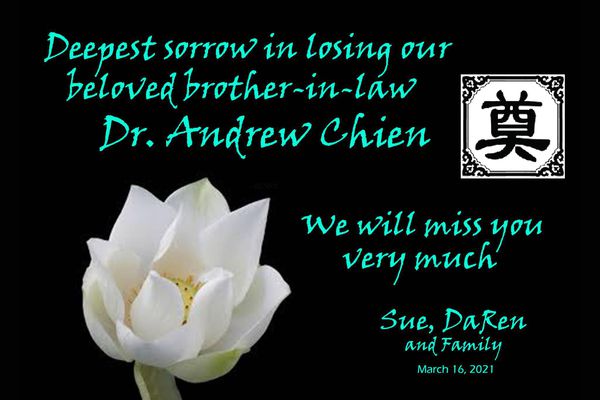 Remembering Dr Chien
As we all called him “Andy”.My association with Andy is spread over little more than half a century. We got very close to him in our practice. If ever there was a urological problem it was Dr Chien.I recall Pat O’Brien nurse Incharge of ICU telling m me that they had problem with a patient’s Foley catheter he happened to walk in and the problem was solved! She remarked that his hands are gifted. There are many instances to mention but for now I will just say this “ Andy you were very close to us, you will be missed very much. I sincerely pray that your soul may Rest In Peace, May God give patience to the bereaved family and all those who loved him dearly