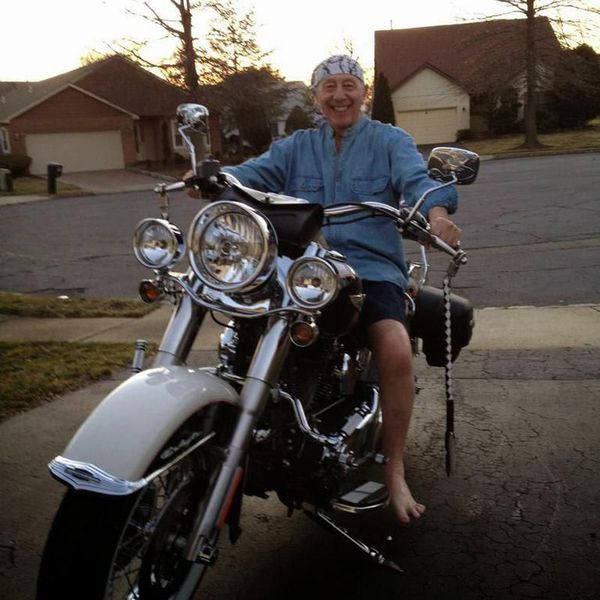 Born in Toronto, Canada, Walter's mom, dad and sister came to the U.S. and made their first home in Coney Island. Walter developed a love and talent for playing handball and also served in Korea. Thus he was a Korean war veteran.

In 1961, he moved his family to Mill Basin in Brooklyn and his passion and sense of fair play helped develop many strong friendships, many with his opponents as well. His  athleticism and passion expanded and extended to all the kids of East 63rd Street and that meant the guys and girls who were members of the East 63rd Street gang.

As a baseball manager for the Dix Cleaners of the Amity Baseball Little League, Walter made sure every kid on the team played in every game. That was a key part of his philosophy of life, health and sports. The physical exercise and camaraderie of the team members were just as important for 13, 14 and 15-year-olds as the desire to win the game (a far cry from many of todays 'parents).

As we got older and played roller hockey in the street, dad would make square wooden pucks, so they wouldn't roll, but would only give them to us if he was included in the game. Kids would also knock on our front door and ask my mom "Can Walter come out and play touch football with us?" We also must not forget that he was the official catcher when we played stick ball in the street. Walter even got the East 63rd Street kids to run our own mini marathon by having us run around the block.

Walter was a man of hidden talent. He always had an eye for drawing. In his 40's, his family gave him sculpting clay. Without any experience or knowledge, a beautiful bust of a bruised boxer he called "The Fighter" was created.

Walter was also appreciative of good music- Frank Sinatra, Mel Torme, Ella Fitzgerald, for example, and he was open and hip enough to enjoy other styles of music and musicians such as Tom Waits, Michael Franks, Bob James, and Billy Joel.

He believed in the mind/body connection and was quite spiritual, as evidenced by his frequent trips to the woods on  our Monroe, New York property to just sit or lay down and take in all the beauty. Sometimes this was after his daily running, sometimes in which he was followed by a curious dog or followed by a tractor that he had slid off of.

His thirst for knowledge knew no bounds. To the family's bewilderment, he would literally be on his computer for a good 8 to 10 hours a day, researching historical events, current events, or Jewish culture.

He would remark, "The whole world is here for me, just one foot away." When not on the computer, he loved watching old movies on Turner Classic Movies, all the time still careful to be a great provider and source of moral guidance to our family. 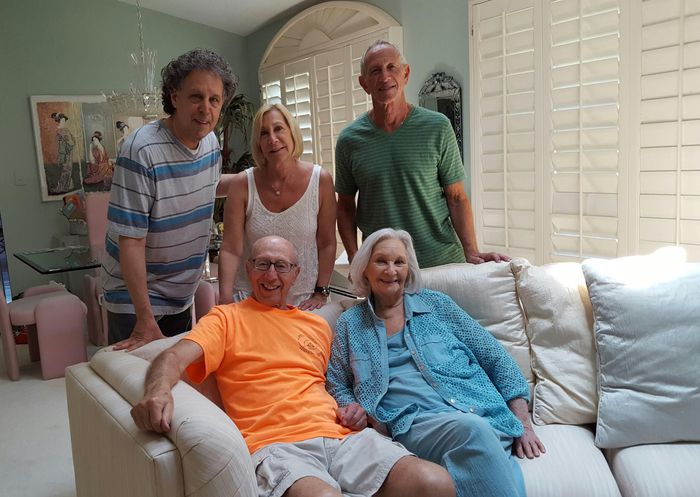 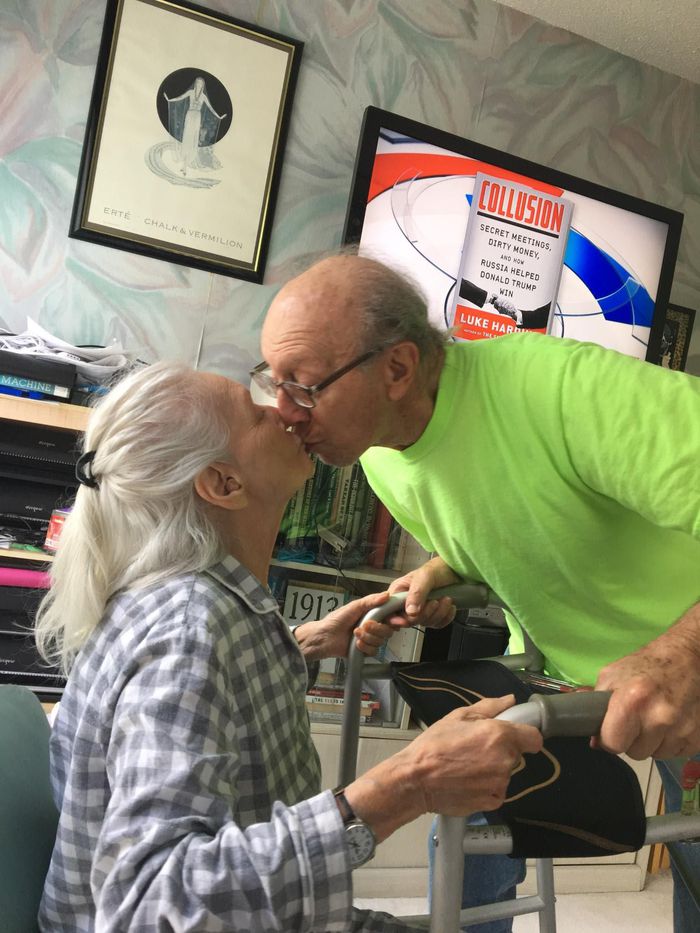 A romance for the ages: true love never dies.