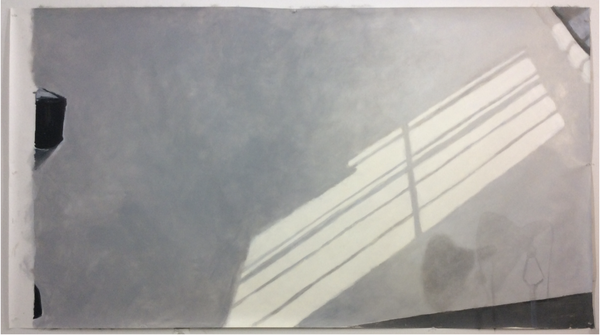 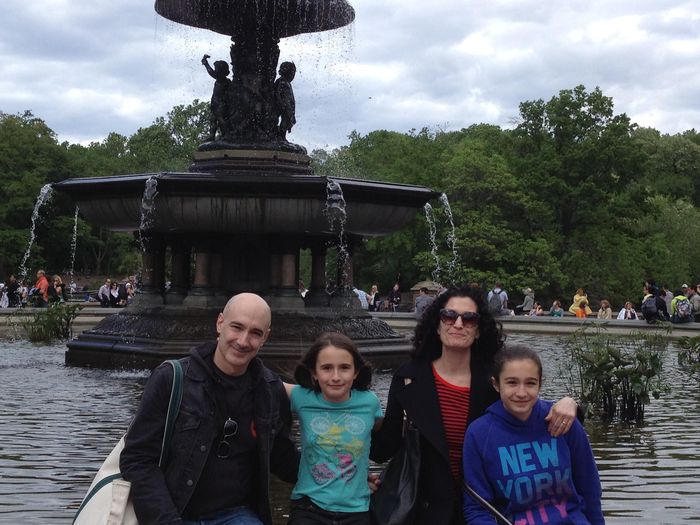 Mark Edward Gibbons, husband of Erica Heisman and father of Sophia and Eva Heisman-Gibbons, died at age 62 on Sunday May 9th, 2021.  He was born in 1958 in Glen Cove, NY, and grew up in Northport.  He studied art at Purchase College and graduated from State University of NY, Empire State College with a BA in Art and Music.  He received his MA from Juilliard in Music, before completing his PhD in Composition at Stony Brook University. It was in New York City that he met his wife Erica when they both worked at the Metropolitan Museum of Art. Although he spent much of his later career as senior director at Nickelodeon, developing preschool games, he never lost his passion for art -- collecting hundreds of art books, visiting art museums and galleries around the world, and continuously creating new work. He was always full of energy, often biking to his office and his Crown Heights studio.

Mark valued his family above all else and was a devoted son to his parents Richard and Olivia Gibbons (now deceased). It was his father who taught him how to sail, and his love of the beach continued throughout his life. He was an equally dedicated father, who supported his two girls passionately. As an avid dog lover, he was the main companion to their family dog Billie (whom he named after Billie Holiday).

He is survived by loving sister Leslie Fuller (Dennis), nieces, Sarah (Ally) and Shannon, and great-nephews, Liam and Robbie.

Mark is remembered for his kind smile, his creative spirit, and the love he shared with those dearest to him. Mark died from ALS at home with his family. 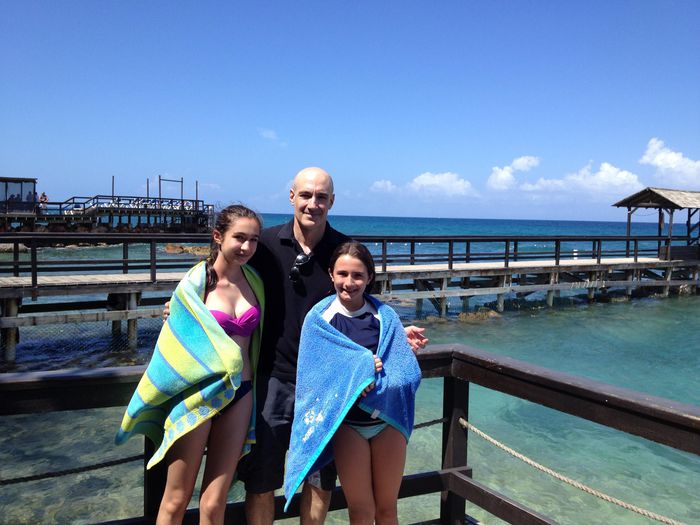 Sophia, Mark, and Eva visiting Sarah and family in Jamaica. 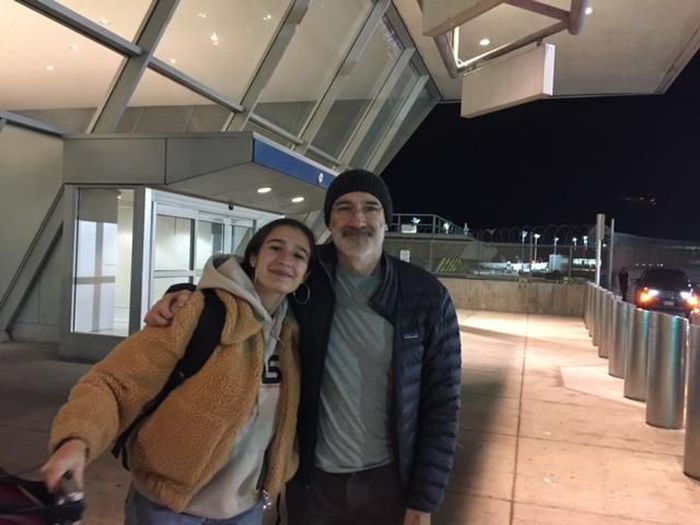 Mark sending Sophia off for her abroad semester in Spain in January 2020. 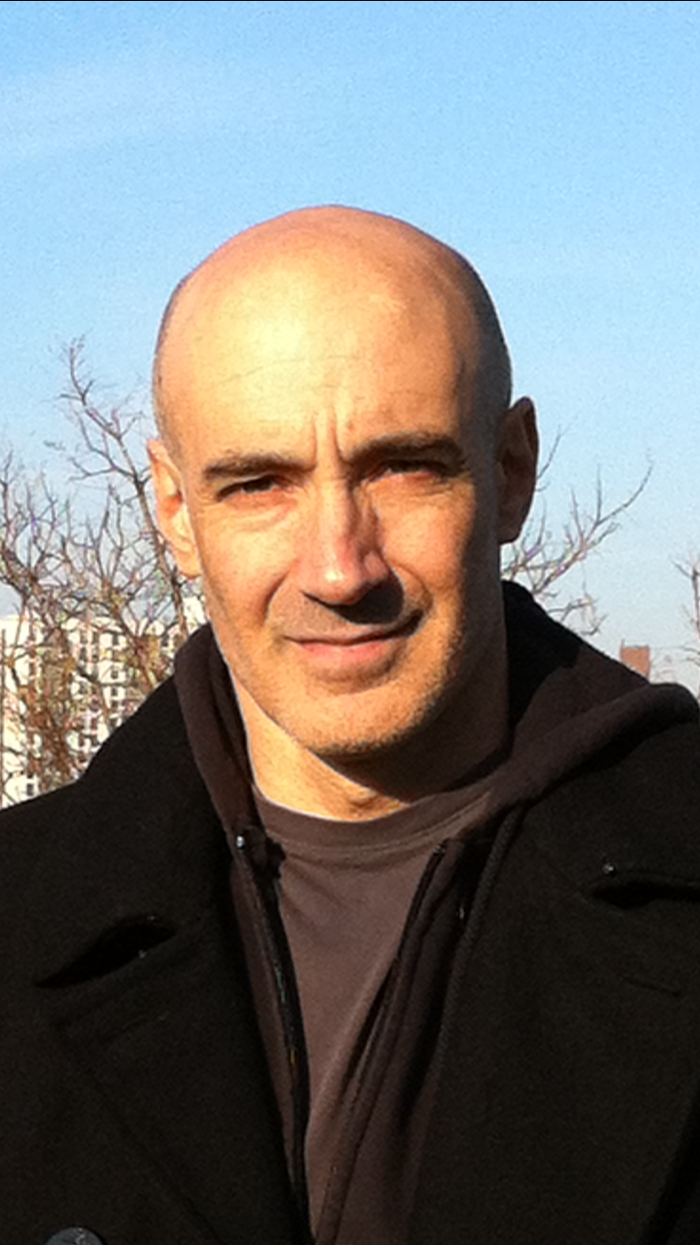