Celebration of Life for Eric Fung 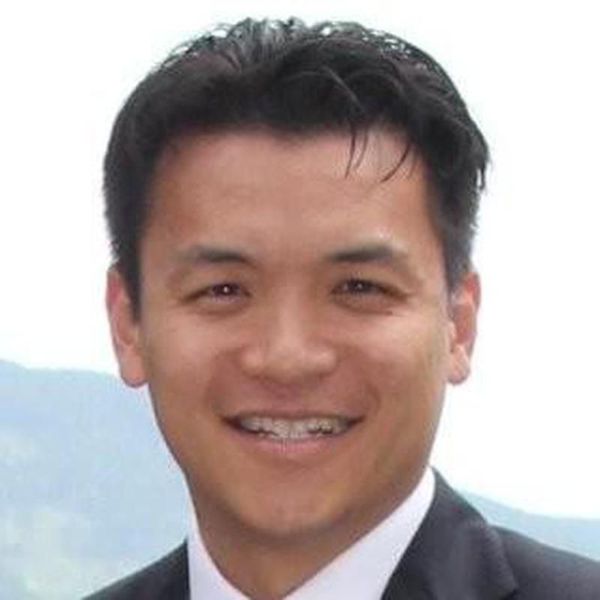 It is with great sadness that the Fung family announces the death of Eric Fung. He passed on July 7, 2021 surrounded by his family and friends after a courageous but difficult 8 month battle with pancreatic cancer. He was born on June 18, 1975 and was a resident of Brooklyn, New York.

Eric was married to his longtime love, Diane, who he has shared his life with since 1994. They have two sons, Ganden and Tarin, who were the purest joy of Eric’s life. In addition to his wife and children, Eric is survived by his parents, Tony and Anne Fung; his sister, Karen Fung, and her husband, Mark Gutkowski; his two brothers-in-law and their families; as well as uncles, aunts, cousins and his beloved grandmother in Hong Kong.

Eric was the Chief Technology Officer (CTO) at Emissary and will be missed by his work family. He previously worked at Salido (acquired by North American Bancard), Refinery29, and Esaya (acquired by LinkedIn).

In character with the Eric we all knew and loved, there are two stories from Fall 2020 that are indicative of the man we will miss. He was symptomatic at the time but not yet diagnosed. Despite his discomfort and pain, he volunteered at the Sisters with Purpose Food Pantry and singlehandedly took on the task of hauling all the heavy sacks of potatoes into the pantry to prep for Thanksgiving. NYC had given every student, including his two sons, a pandemic food benefit and he was committed to donating the benefits to an organization that would serve those that were food insecure. But more than money, he also wanted to give his time.

Later in November, he met with his Emissary coworkers to play pick up basketball. He had sat on the sidelines all through the pandemic, missing his regular weekly hoops night. The time off didn't make him rusty. He outplayed the 20 year olds on the playground and was in the zone. He was so proud and would later brag that he could be balling even with Stage IV pancreatic cancer. After diagnosis, his Emissary coworkers got him a Knicks Charles Oakley jersey. He wore it proudly to chemotherapy, understanding it was symbolically meant to give him strength through adversity.

As an expression of sympathy and in lieu of flowers or contributions, donations may be made in his memory to The Cooper Union for the Advancement of Science and Art. “Cooper” was a special place for Eric as he was deeply aligned with Cooper’s mission and values. On a personal level, Eric always said that Cooper gave him everything. He met his life partner and his best of friends and it launched his career in Tech. Cooper was one of the most challenging times of Eric’s life in a good way. As an incredibly bright student and skilled mathematician, Eric cruised through his education until he got to Cooper. Cooper gave him a much needed shot to his ego and fueled his drive to succeed.

Online gifts may be made at: https://cooper.edu/giving/give-online

Select "Make a Gift Today." Under "Gift Options," select "I would like to make this gift an honor or memorial gift,"select "In Memory Of" and enter Eric's name in the "Gift Memo" field. 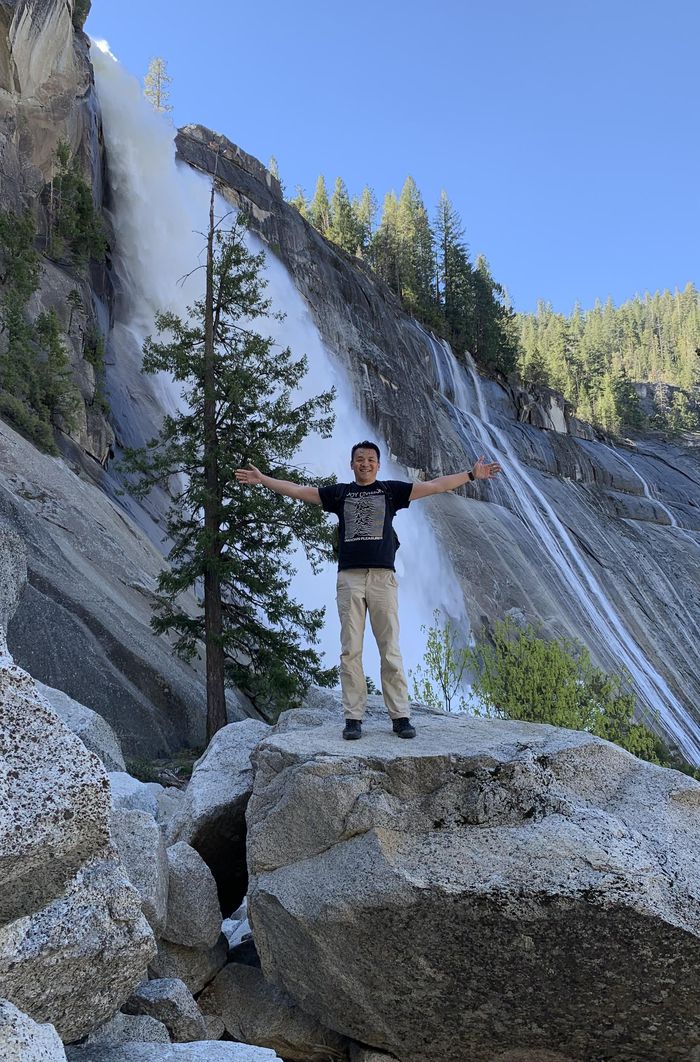 Eric loved music and waterfalls. Here he is in his classic Joy Division tee, hiking one of the many waterfalls we've seen around the world.

Eric was a great colleague and friend-- wicked smart, intense listener, clear opinions, always open to learning, and fun-loving. He will be missed greatly. Much love to his family- Amina Canter 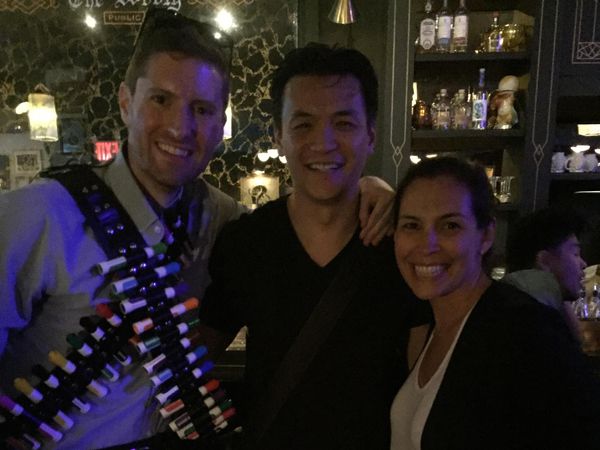 Rest in peace and love- Your neighbor- Eva Lewandowski

Rest in peace and love- Your neighbor- Eva Lewandowski