Paul's Brooklyn memorial event is in the planning stages

Please check back for Brooklyn memorial event date and time. We're thinking we'll celebrate Paul's life in October in one of the chapels at Sherman's Flatbush Memorial on Coney Island Avenue. 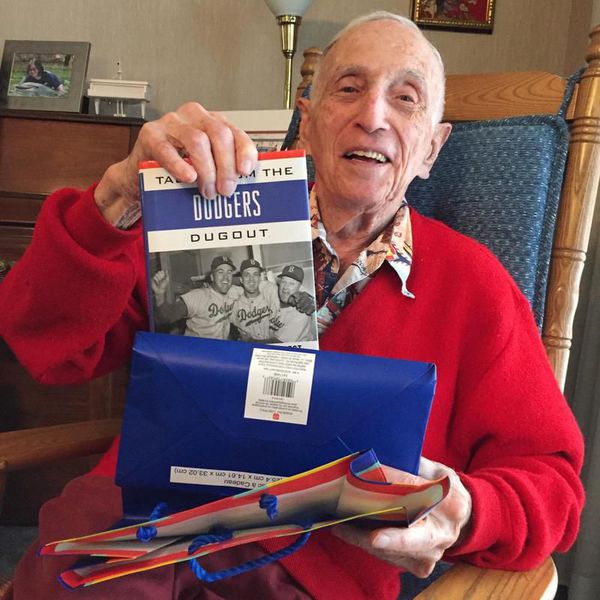 Paul was born and raised in Brooklyn where he attended P.S.161 and Erasmus Hall High School. He matriculated into Northwestern University at age sixteen where he majored in Psychology and was manager of their tennis team. His college education was interrupted by World War II when he served as a U.S. Army Medic.

After graduating from Northwestern University, Paul worked for Merrill Lynch Pierce Fenner and Smith Inc. for over forty years starting as a stock broker and ending as a NYSE floor broker.

Paul was a diehard Brooklyn Dodgers fan and attended games every week at Ebbets Field with his father, Nathan Silverstein, until he entered college.

Paul was an avid golfer for over sixty years. He and Lucy were also competitive bridge players and enjoyed bringing others into the game.

If you wish to donate in Paul's honor, please consider supporting The Shul of New York.