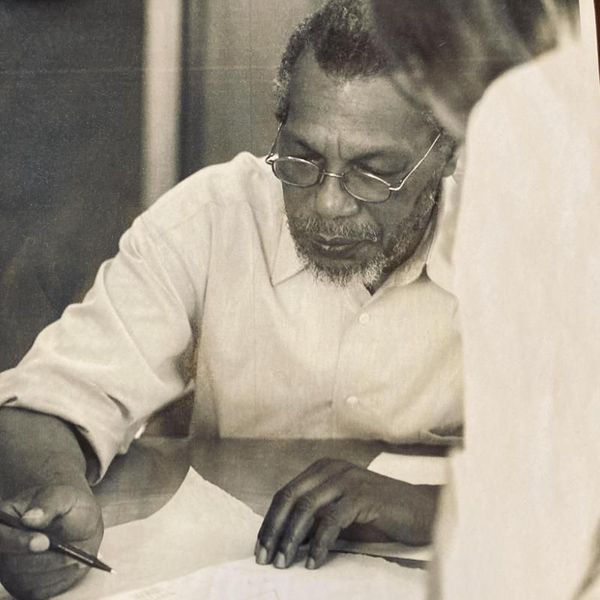 Glen Bancroft DaCosta was born on March 9th, 1944 in Colón, Panama to Violet and Ernest DaCosta. He had four sisters and one brother. The family returned to Violet and Ernest’s home country of Jamaica when Glen was six years old, and he attended Albert Town Elementary in Trelawny, then the Kingston Technical High School.

In 1962, while still a teenager, Glen migrated to the United States to join some of his family, and graduated from high school in Yonkers, NY. Upon graduation, Glen enlisted in the U.S. Armed Services and served in Vietnam in the United States Air Force. He was honorably discharged in 1967.

On his reentry to civilian life, Glen pursued his academic ambitions, attending drafting school and then graduating from New York City College with a Bachelor’s Degree in Architecture. Glen went on to the Pratt Institute in Brooklyn, NY and earned his Masters Degree in Architecture/Town Planning. Glen was consumed by architecture thereafter with enthusiasm and ambition.

In 1968, Glen married his childhood sweetheart, Verna McLachlan. Their union produced one child - his son, Kwesi DaCosta. Glen was known to all as a kind, gentle and caring father and family man. He was extremely protective of his privacy but very devoted to his many friends, his colleagues and associates over the years.

Glen had a passion for the arts, and immersed himself in jazz music, Caribbean music, photography, books and gardening. He designed, built and planted his backyard garden himself, and refinished the woodwork throughout his 1910 house as well.

Glen was always active and energetic throughout life, he was rarely ill nor had to be hospitalized until his death on January 29, 2022 after a brief illness.

Glen is survived by his devoted son and wife, Kwesi and Verna DaCosta, and his youngest sister, Rose DaCosta.

We will honor Glen at a memorial tribute service with military honors February 19, 2022, 3 p.m. EST, Green-Wood Cemetery's crematory chapel, 500 25th Street in Brooklyn (where 25th deadends into Fifth Avenue in Brooklyn). Please join us in person, or watch on Zoom:

Glen,
Thank you for many fond memories of taking Q Train back to Brooklyn after work.
I will miss running into you on weekends and hearing about your progress on your house, but most of your warm friendship.

May you Rest In Peace, Glen. I was planing to see your kitchen this summer as we talked after this pandemic, but I would never do. “It was a good time.” You said last time we met in the city. It was best time in my professional life of those years working with you together. I miss you, my friend. 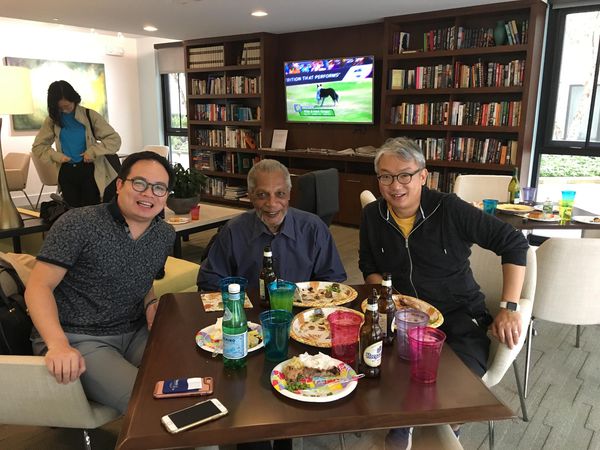 May you Rest in Peace. You will be greatly missed. thank you for being a great teacher in the workplace and thank you for the many discussions we had regarding cameras and photography and your refusal to shoot digital. Every time I shoot film (these occasions will be RARE), I will think of you. Rest in Peace dear friend and my condolences to your loved ones.