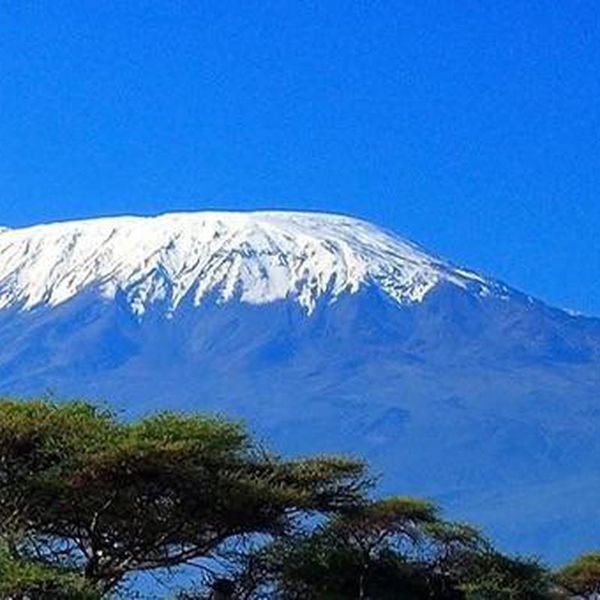 By Lilo I. Richter

Earl was born into a family of builders and fixers, people who were self reliant and reluctant to ask for help. As a child he spent time with his grandfather, watching him build houses and his love for fixing things stayed with him his entire life. He always found a solution for every problem he faced and sometimes that meant creating a tool to make that happen.

But what he liked most in life was nature. He was happiest being on top of a mountain. He became the president of a hiking club in his Long Island community and was loved for his leadership and his quirky hikes, like full moon walks on Fire Island and Thanksgiving dinners on the trails of the Adirondacks.

When me met he was running marathons and we spent our dating time running races in Central Park and meeting our fellow running friends for brunch afterwards.

Later on, at the age of 50 he took up skiing and became an expert in no time. He was also president of the Ski Club we joined, founded by Norwegians, and he found a home in that community as well.

There were no “sitting on the beach” vacations for us. It was biking in Europe, but not in a flat country like the Netherlands, no, it had to be Austria and Switzerland, with some mountain passes thrown in.

At the age of 73 Earl climbed Mount Kilimanjaro in Africa. He was the oldest one in our group and the first to summit.

Later in life he discovered his love for kayaking and we traveled to kayak rivers and seas  around Europe, Mexico and the Virgin Islands.

There was no end to his love for nature and he took it all in. He rescued little animals and nursed them back to life. He always supported the underdog. He was proud of his sons, Randy and Ellis and loved his nieces, Karen and Debbie.

Earl had a soft heart and a rough shell. He was a thoroughly good man, responsible, decent and reliable. He was my rock in a shifting world.

The last years have been painful for him but he handled them with grace and dignity and at the very end he simply stopped eating. He did not want to suffer any more.

You may rest in peace now, my love, shaded and protected by the trees you loved.