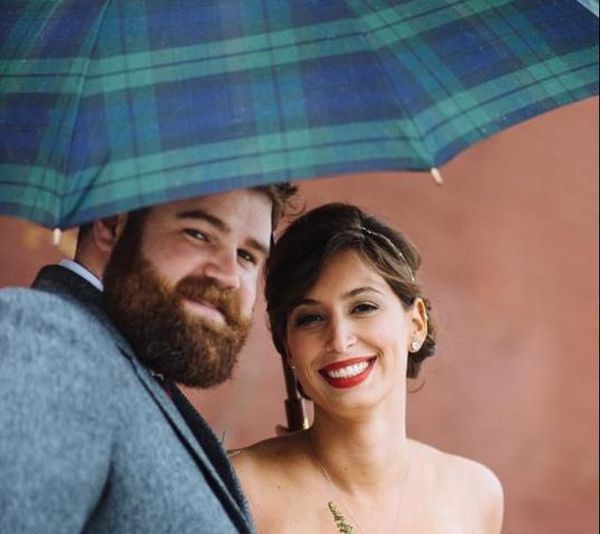 Big birthdays are different. Most birthdays are significant only to the person marking the change on the calendar.  But big birthdays can mean something for friends and family too. It's a way to mark, and remark, on time--to measure, weigh, codify and otherwise inspect not only the birthday boy or girl, but what's passed between you and them all these years. Did it measure up to expectations? Is it still worth the effort? Was it anything like you every imagined,  if you had imagined it at all? 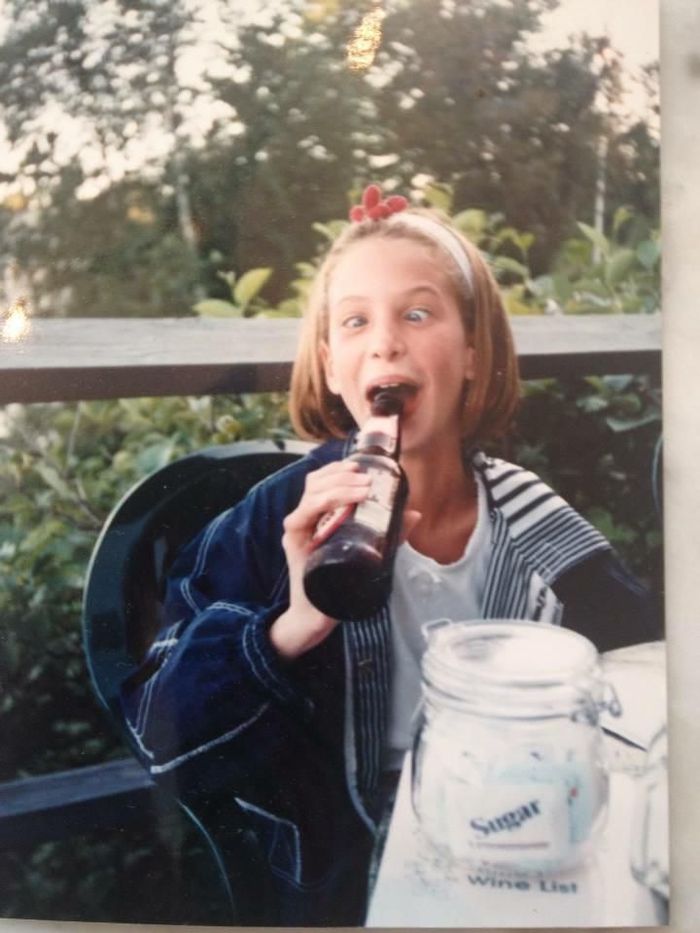 My niece Alexandra was born in November 1985. I was 23, and she was the first relative I'd ever known outside my immediate family. My sister was just 22, but she'd been married for a few years already, and knew she wanted to start a family. I remember her walking into our family home in Chatham and announcing she was pregnant. I was excited, I guess, but probably more bewildered, if not a bit anxious. I was far too immature, irresponsible and self-involved to consider anything that permanent. To me, Alexandra was more of a curiosity than a new family member. My most distinct memory of her was when the entire family rented a house at the shore that next summer, and and inconsolable Ali cried all night. The squall, from someone I found so unknowable at the time, was unbearable, and I complained to anyone who would listen.  But I felt like a jerk for being so helplessly impatient. It makes me ashamed even now

But things, and people, change. Ali grew into an individual with distinct characteristics. She was crazy about dinosaurs, a bit temperamental, and insisted on being called "Sarah." She read like a fiend (interesting, since neither parent was a big reader) and did very well in school. She went to horse camp once and absolutely hated it. I felt bad, but only years later, having children of my own, could I understand the heartbreak my sister must have felt at her daughter's tear-filled calls home. 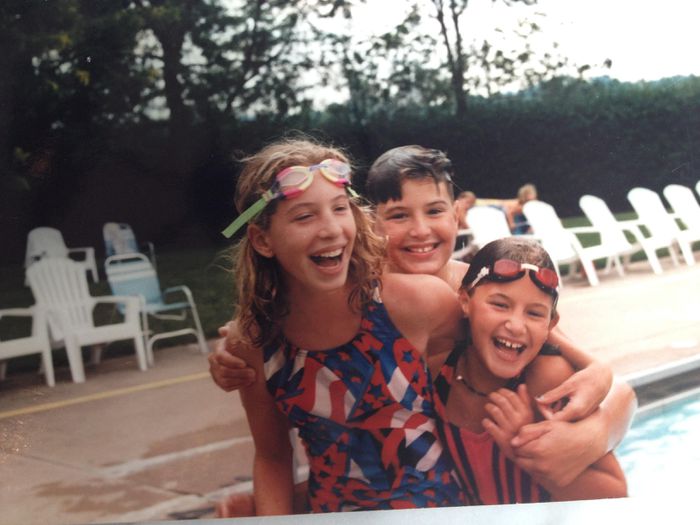 But she was a tough kid. She went to Drew University, not far from home. She went on to graduate school at Fordham University, where she studied medieval history and was taught by friends of mine. She had a few boyfriends, experienced a tragedy, thought about life,  acquired excellent taste in music, and became an impressively self-assured young woman.

Last year, quite unexpectedly, Ali asked me to officiate at her wedding to Dan Maxwell, a warm-hearted, bear-sized young man we had all grown very fond of. I accepted, and made arrangements to become certified by the city. (I was quite excited knowing I would one day say "By the power invested in me by the City of New York....") 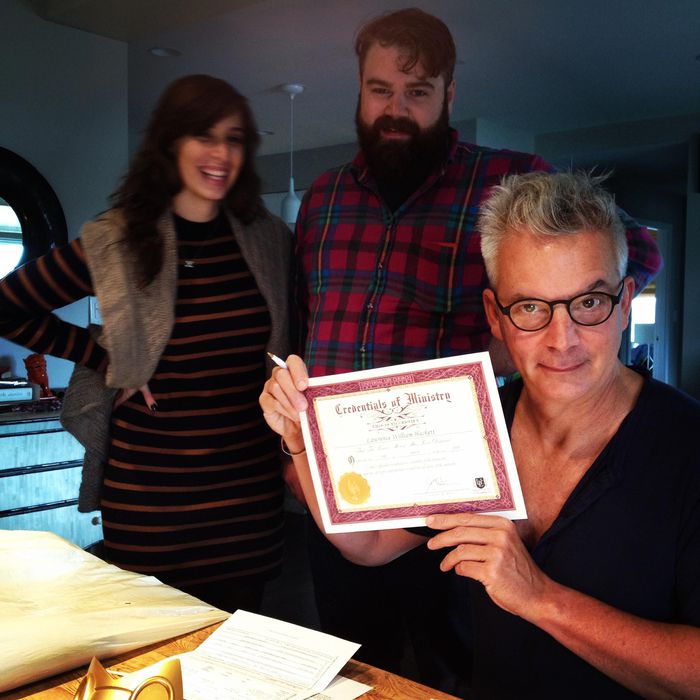 Last Nov. 1, , Ali and Dan were married in Brooklyn, at a ceremony memorable for its artisanal elegance (it was Brooklyn, after all.) 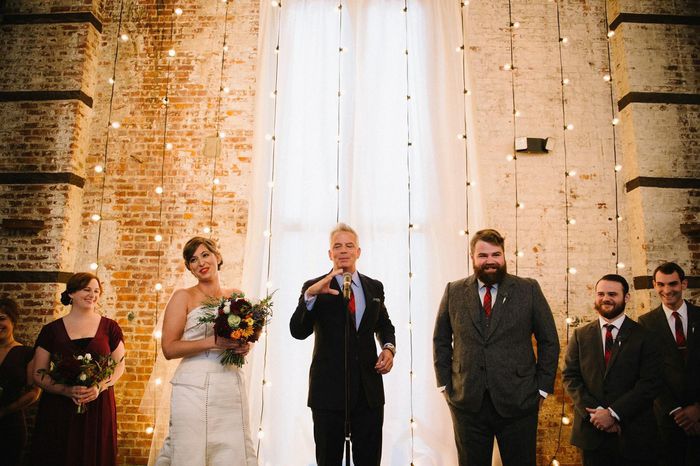 It was wonderful to have taken part, to have helped steer Ali and Dan on their path. It was a beautiful night.

A year later, I was at Ali's 30th, thinking about her life, and mine. It has been a huge reward to see her grow, and to feel our relationship grow too.  Let me just say Happy Birthday, my sweet niece. It's been a wonderful journey so far.

I've never seen this. I love it! What a great idea.