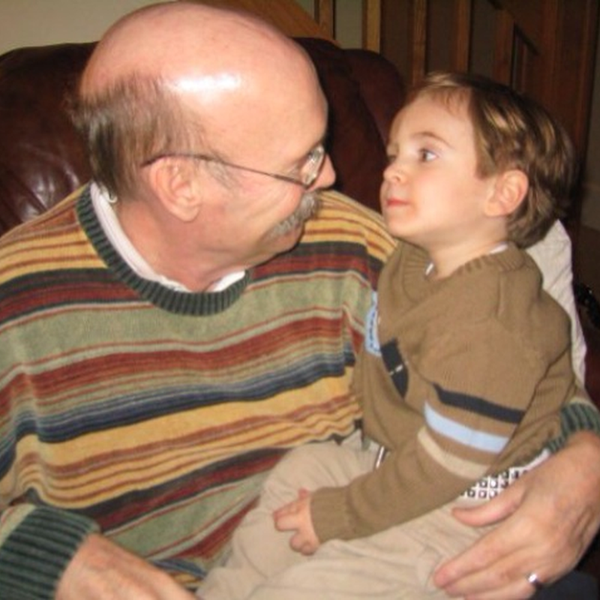 What's the most significant lesson dad taught you?

While I was away at college, I came home to visit my parents for the weekend. As this was before we had cell phones that kept our lives organized in an electronic calendars, you used a portfolio organizer with a calendar, address book, and place for notes and such. My father gifted one of these to me, and I spent some of the weekend filling it in and updating my address book and assignments and such. In the organizer there was a section/tab for "Goals". In that, I listed a GPA that I had wanted to attain for the semester, an exercise goal that I wanted to hit weekly, and a line item that said simply "Let go". It was a difficult period in my young life, I was a poor college student who struggled to pay her rent, was having health issues, and had been going through a painful break-up. Now that I am a parent, I've since learned that there's nothing worse for a parent than to watch their child struggle. My father was no exception. This time in my life was hard on him too. Weeks later, when I was in class and adding details of an assignment to my calendar, I came across my "Goals" section, and there was an arrow drawn to my line item: "Let go", with a note from my father. He wrote, "Forgive yourself". He wrote of mistakes he had made in the past, and his biggest lesson being that he couldn't move forward until he had learned to forgive himself. He urged me to do the same. And while I've since lost him to cancer, I still have that note, over 20 years later.