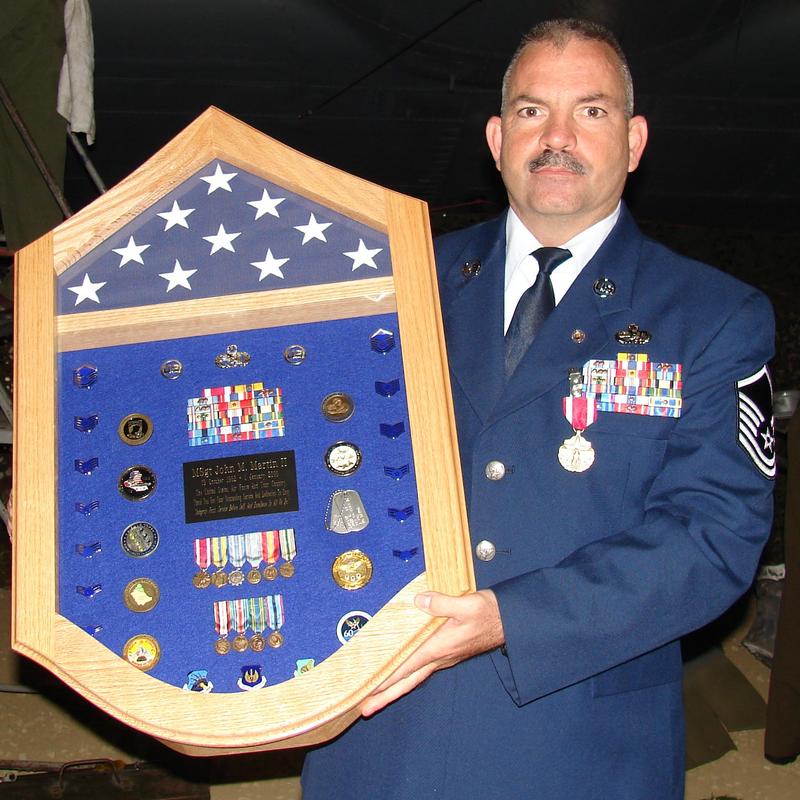 John M. Martin II was born in Grand Forks, ND. He was the fifth child and only son of John Murray and Josephine "Tina" Martin. John proudly served in the USAF for 26 years. He married Debbie Schmidt and they had three children, Derek, John and Heather. After 23 years of marriage, they divorced and John remarried in 2011 before he was killed in Texas in an accident involving a semi.