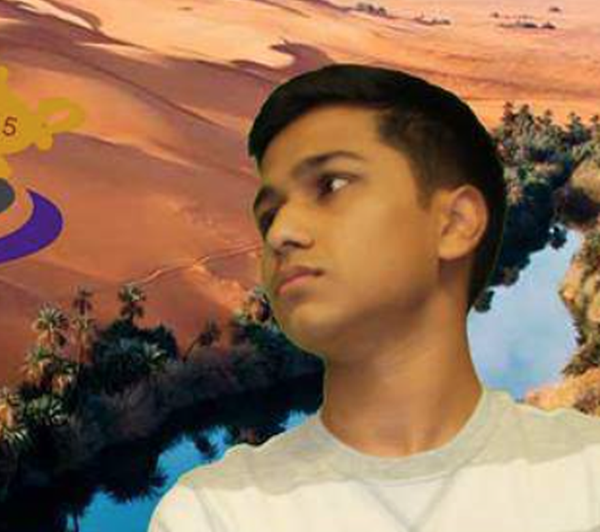 Faraaz Hossain's extraordinary character was exhibited in his final minutes.  When ISIS terrorists offered him a chance to leave a cafe because of his Bengali ancestry, he refused in solidarity with his friends.

Hossain completed his second year at Oxford College at Emory University and was headed to Emory’s business school in the fall. He was in Bangladesh visiting family.  A post from Emory said:

Anisha Pal, friends with both victims, said Kabir and Hossain were both active in the Student Activity Center at Oxford and helped plan many social events including the school dances, concerts and the Mr. & Mrs. Oxford pageant.

Rifat Mursalin, who just graduated from Emory, came to know Faraaz after Faraaz offered to help him with a project on alleviating poverty in Bangladesh.

“That’s the kind of person he was,” Mursalin said. “He offered to help out of the sheer goodness of his heart.”

TRIBUTES TO HIS COURAGE

HIS FAMILY AND FRIENDS 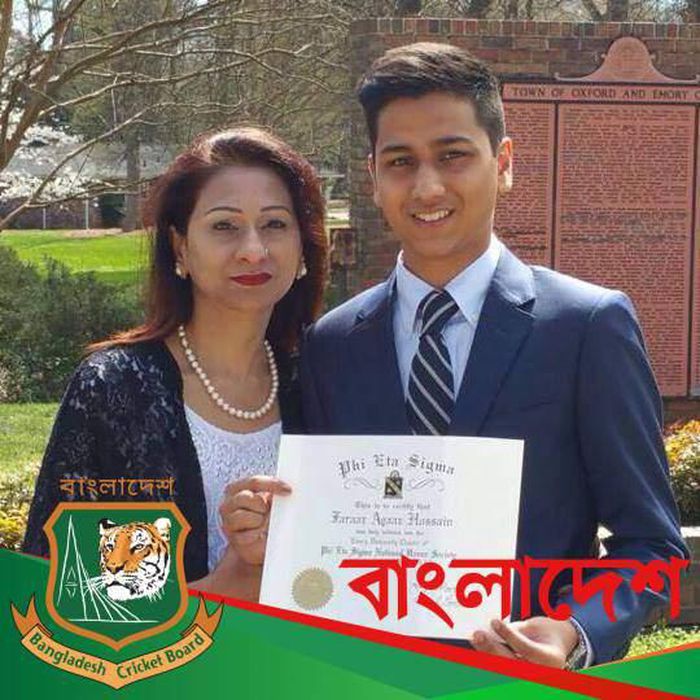 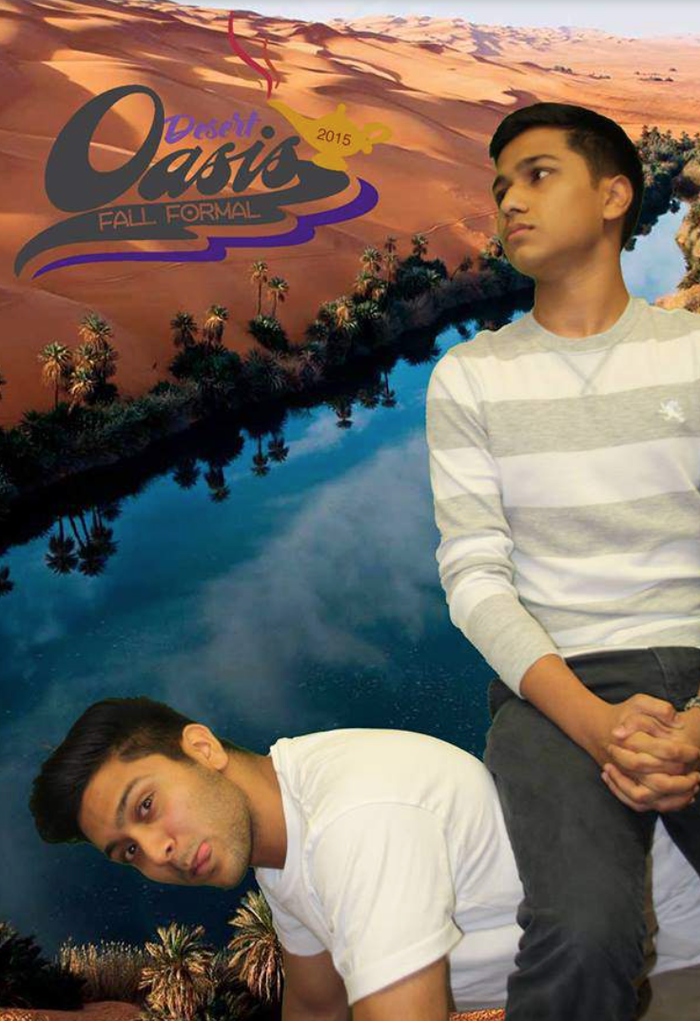 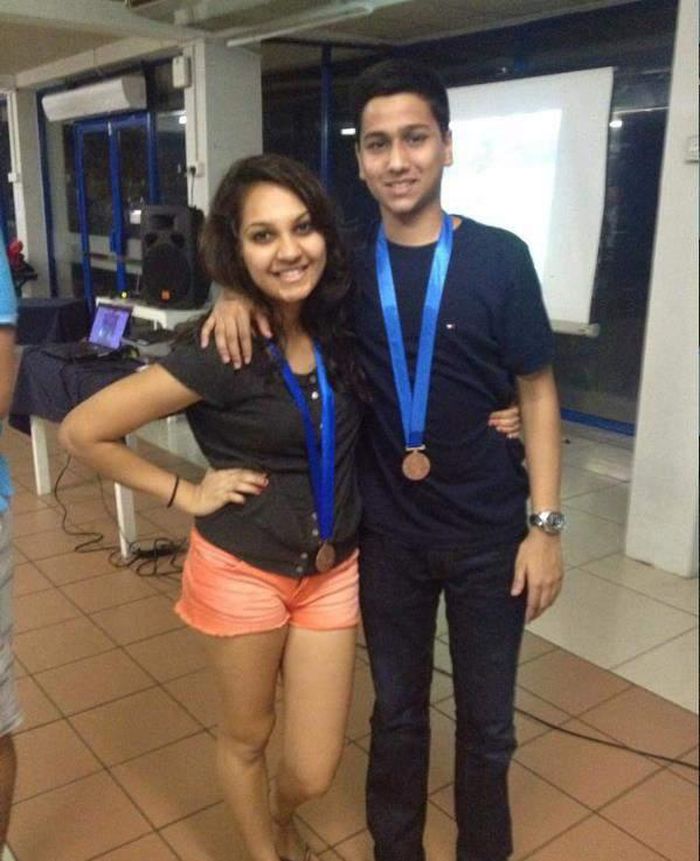 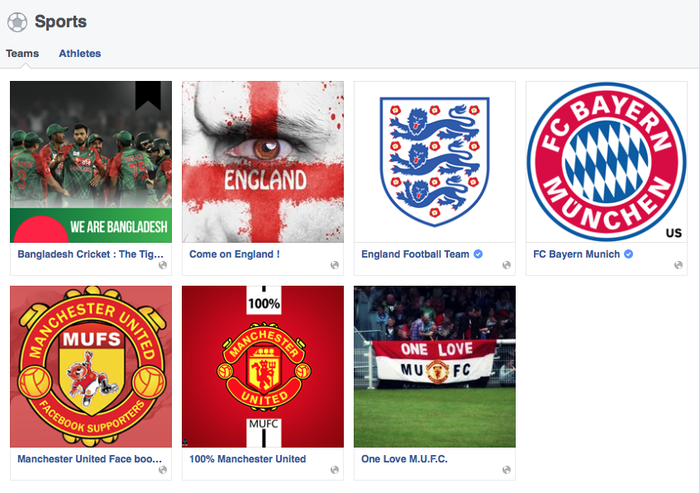 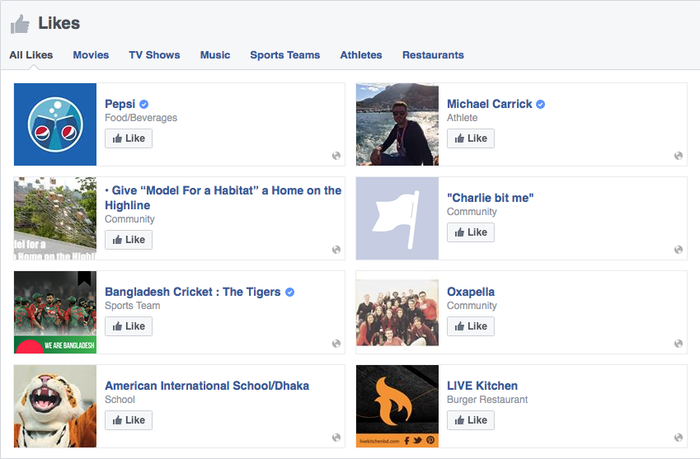