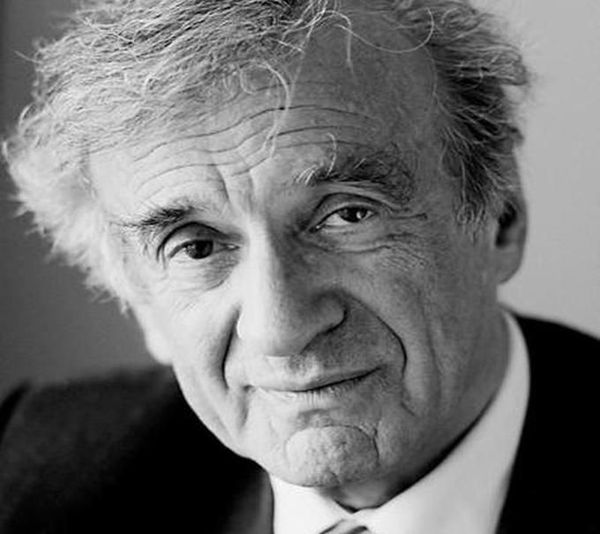 "The Auschwitz survivor who became an eloquent witness for the six million Jews slaughtered in World War II and who, more than anyone else, seared the memory of the Holocaust on the world’s conscience"  (The New York Times)

"Best known for his major role in promoting Holocaust education, and for perpetuating the memory of the Holocaust in the post-World War II era with his memoir “Night,” based on his experience as a teenager in the Auschwitz concentration camp." (Haaretz)

"The Nazi concentration camp survivor, Nobel Peace Prize winner and author whose seminal work “Night” is regarded as one of the most powerful achievements in Holocaust literature" (Los Angeles Times)

HIS MOST POPULAR WORDS OF INSPIRATION 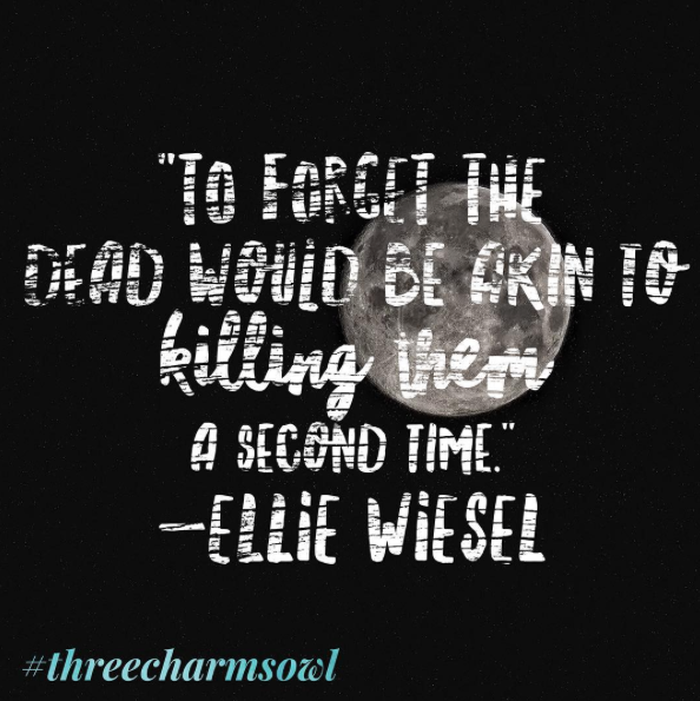 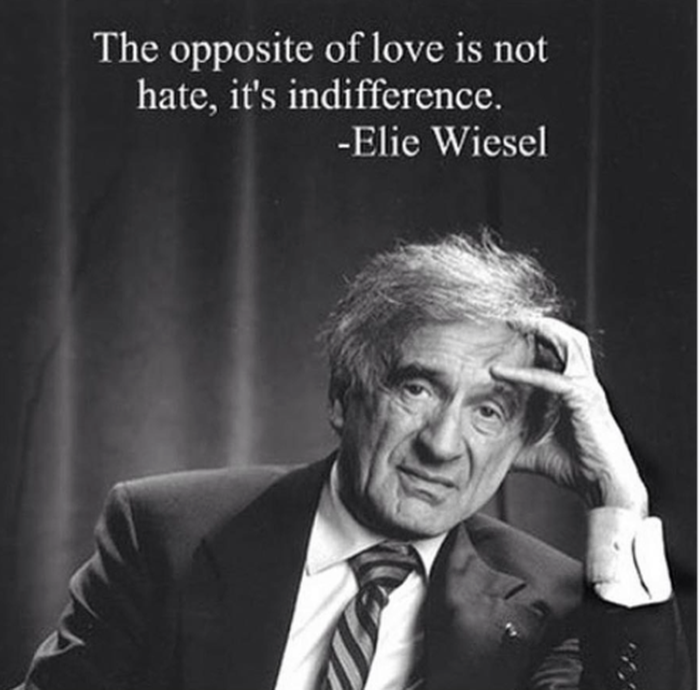 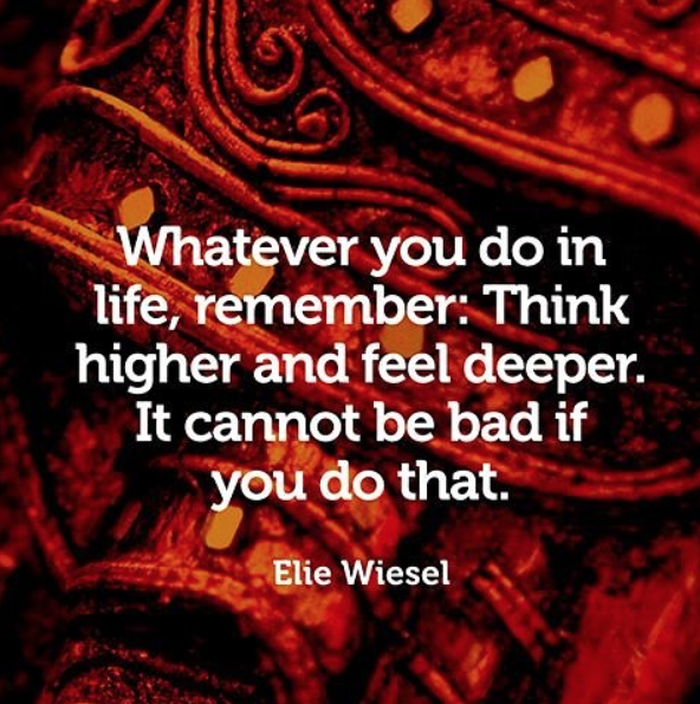 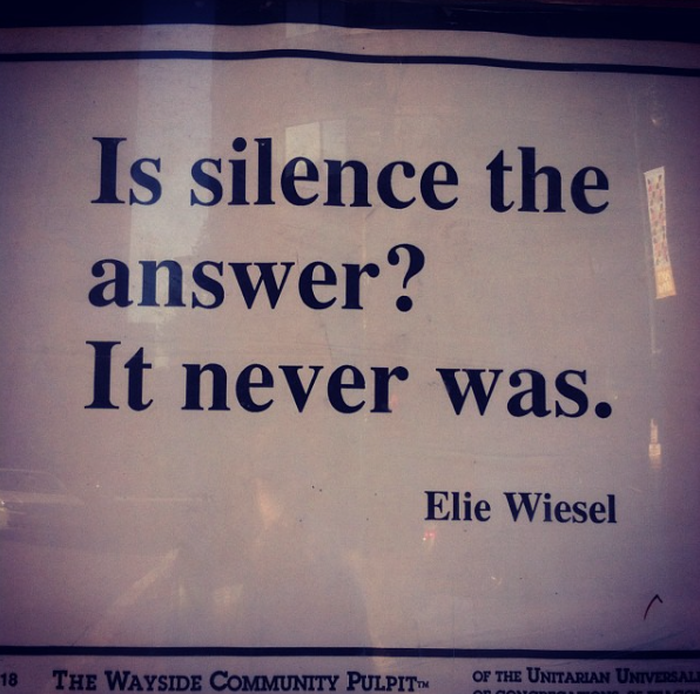 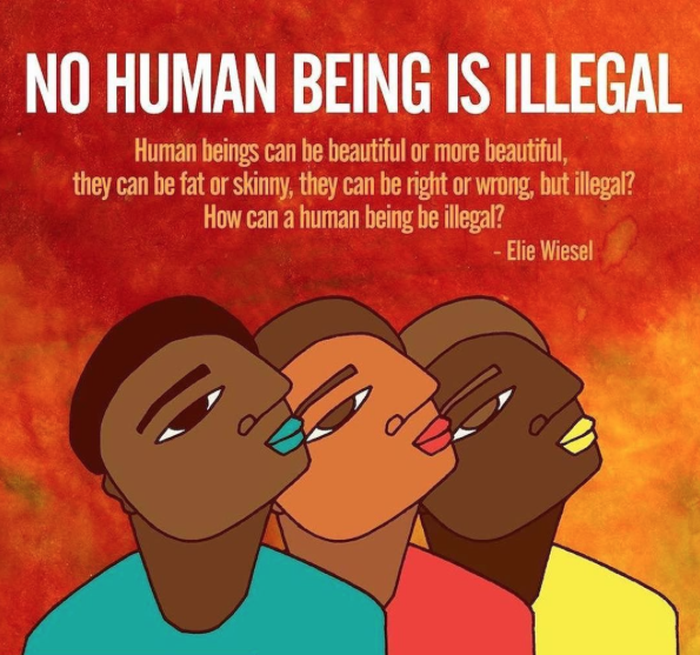 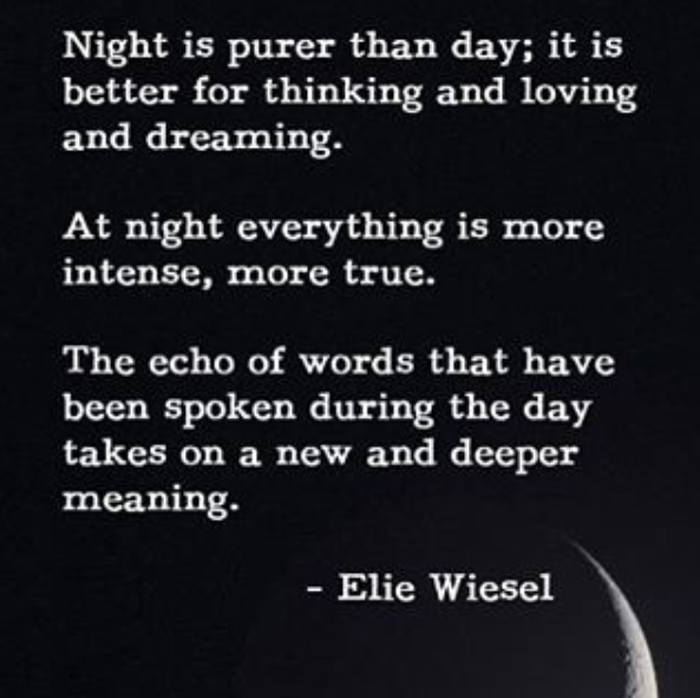 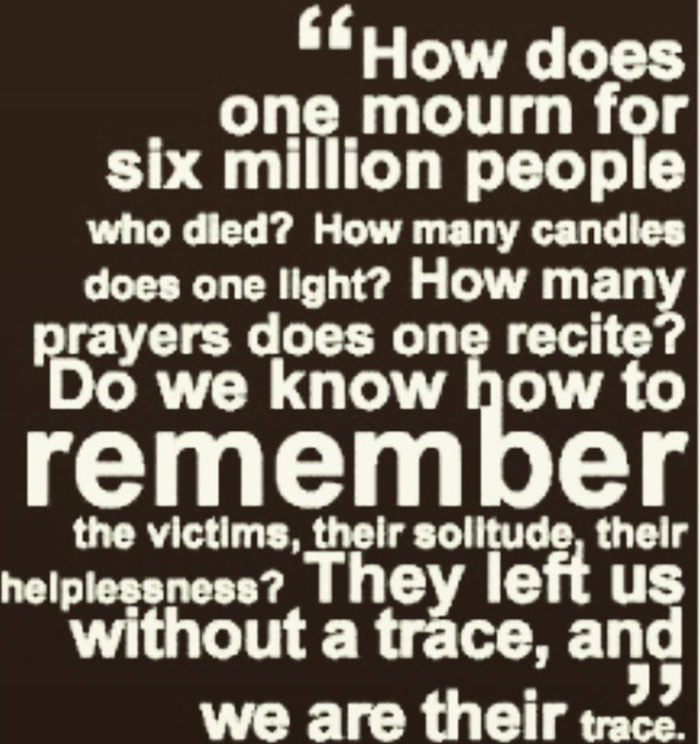 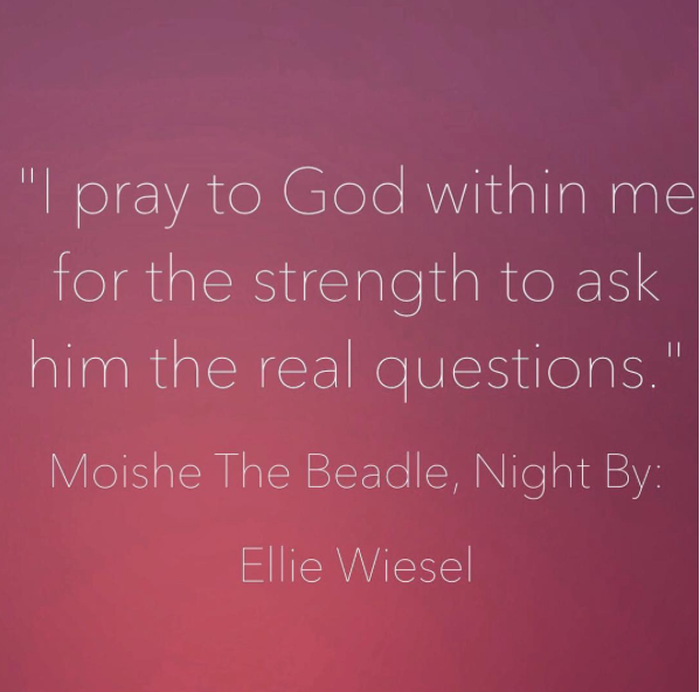 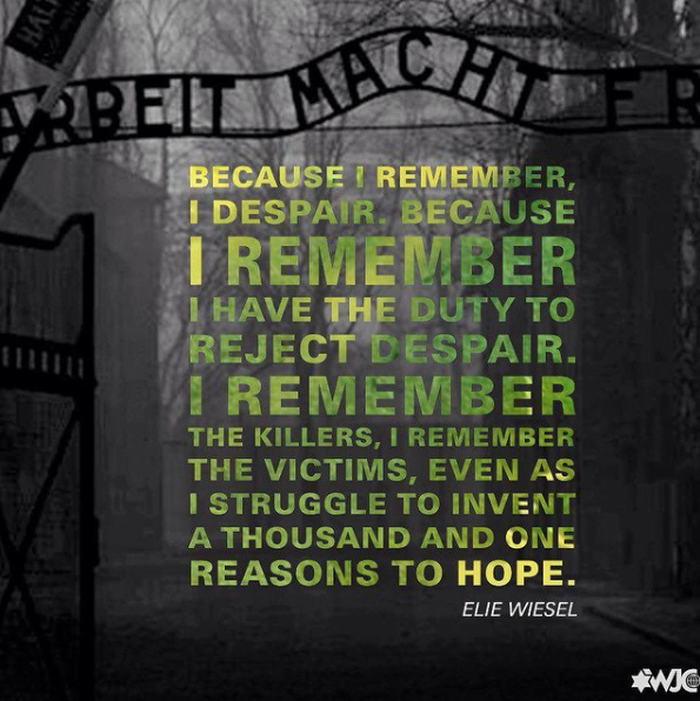