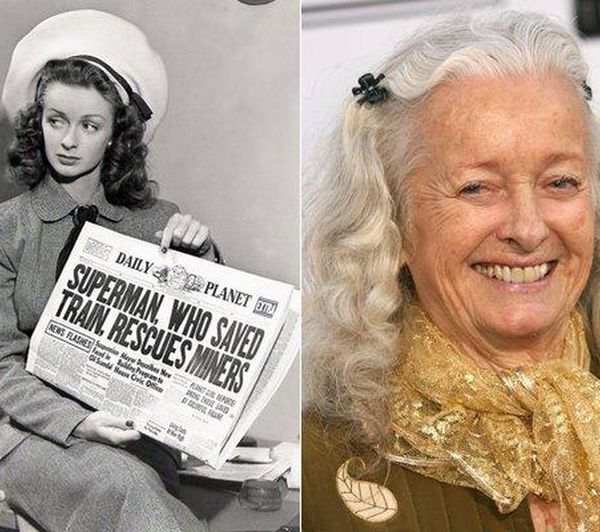 Noel Neill Passes Away at 95

Our first on-screen Lois Lane flies to the heavens

Noel Neill was my first look at a female reporter in action. And even though she was fictional, she had two things I wanted as an aspiring writer -- a job on a newspaper and a boyfriend with a press pass. Oh, and he flew around and saved people too.

Like so many fans and admirers, I was so sad to hear of her passing.  She was 95, and from all the smiles in the many photos of her on the internet, she seemed to live a good good life. Yet her death on July 3, 2016 is a sad loss. She brought joy to so many, and helped keep the original Superman TV legacy alive. George Reeves, Kirk Alyn, amd Jack Lawson have all passed on. She was one of the last originals. We send our condolences to her family, friends, and fans.

Her longtime manager and biograher, Larry Ward, broke the news:  "It is with great sadness that I report the passing of my very close friend, actress Noel Neill, the original 'live action' Lois Lane from Superman. Noel passed away yesterday at her home in Tucson, Arizona after a long illness. She was 95."

Ward penned the book Truth, Justice, & The American Way: The Life And Times Of Noel Neill, The Original Lois Lane. According to Amazon, the book contains extensive commentary from Noel Neill about her relationship with George Reeves and highlights all of her work in the Superman world. Also covered are her early years in vaudeville and radio, where she sang with Bing Cosby's band in the late 1930s.

People in the Superman world have long sung her praises for being so kind and generous of spirit. She gave much of her time to signings and connecting with fans at events around the world.

The town of Metropolis Illinois proclaimed Noel Neill First Lady of Metropolis and also dedicated a Lois Lane statue in her likeness. She made several visits over the years to Superman's adopted hometown.

Noel Neill made her debut as Lois Lane, bringing the DC comic book character to life, in the 1948 movie serial Superman and the 1950 sequel Atom Man vs. Superman, which starred Kirk Alyn as Superman.  She continued the role in the 1950s television series Adventures of Superman, alongside George Reeves as Superman and Jack Larson as Jimmy Olsen.

Over the years, she remained connected to the DC-owned Superman franchise, with roles or appearances in 1980s TV series Superboy, the 1990s Lois & Clark: The New Adventures of Superman and in the 2006 film Superman Returns. 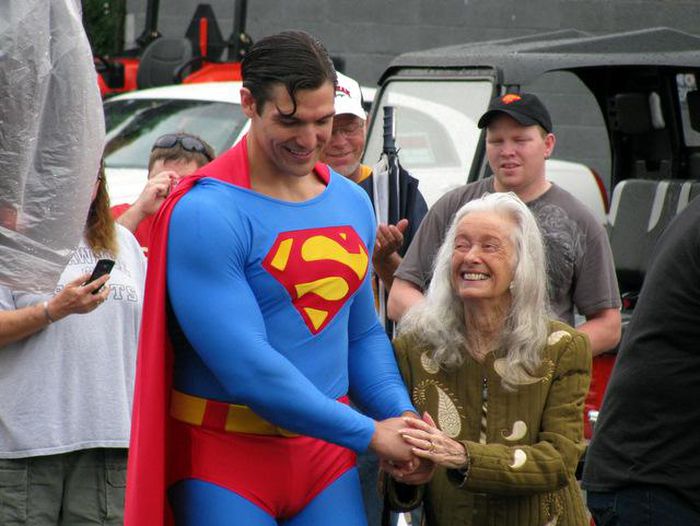 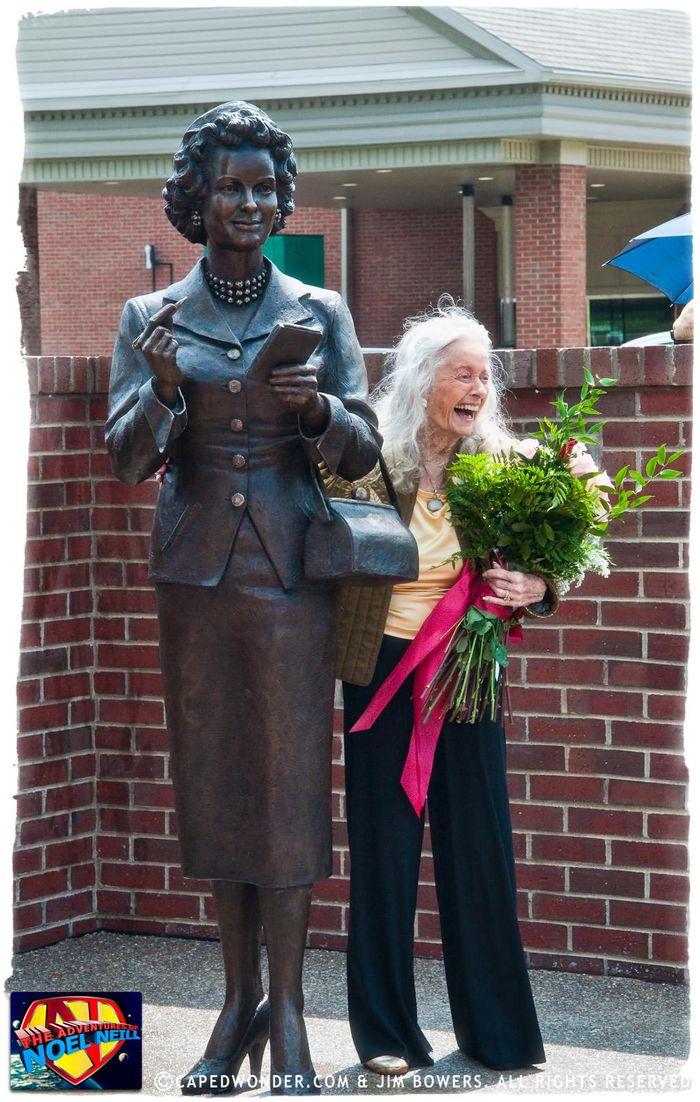 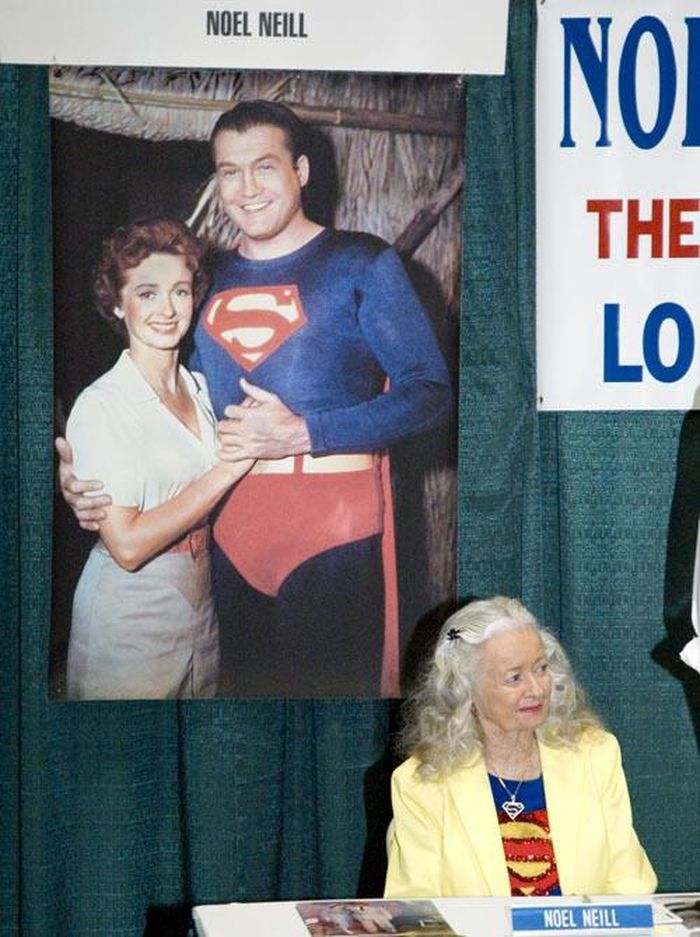