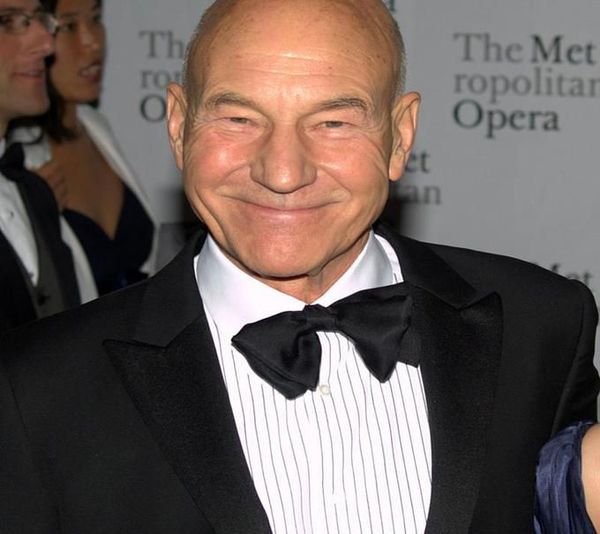 Sir Patrick Stewart first made waves in the Royal Shakespeare Company and in Star Trek: The Next Generation, but he has since become a regular internet sensation, frequenting and inspiring the creation of new memes. We've collected some of the best memes and videos across the internet to celebrate 76 years of Patrick Stewart.

This video highlights his successful, albeit fictional, career as an old west country singer.

The memes go on, and often use footage from his famous role as Jean-Luc Picard on Star Trek: The Next Generation.

Contemporary photos are used too:

There are always more Star Trek memes to be found:

There is regular celebration over the fantastic friendship between Sir Ian McKellen and Stewart.

Patrick Stewart and Ian McKellen Do Impressions Of Each Other