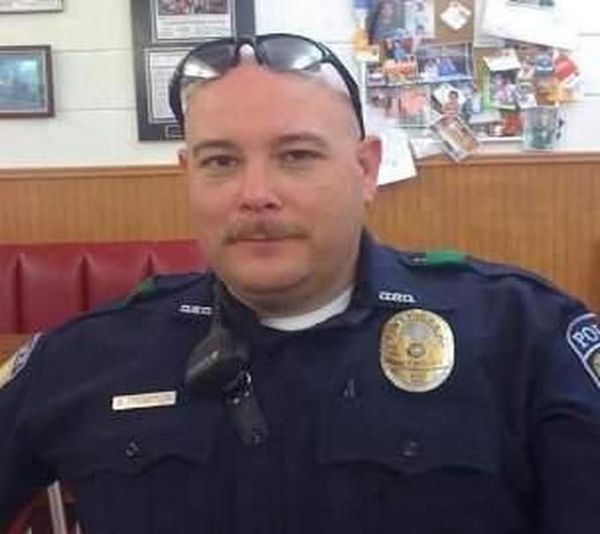 Husband, father and grandfather was among five officers killed during police Dallas shootings

Brent Thompson, 43, an officer in the Dallas Area Rapid Transit system, and a husband, father and grandfather, died Thursday night after being shot in the line of duty.

Thompson was one of five officers fatally gunned down when shots rang out in downtown Dallas during a protest rally, in what's being described as an "ambush."  The other four officers were members of the Dallas Police Department. Seven more officers and two civilians were injured, according to The Dallas Morning News.

In a statement, DART said:

As you can imagine, our hearts are broken. This is something that touches every part of our organization. We have received countless expressions of support and sympathy from around the world through the evening. We are grateful for every message. Thank you

Thompson was born July 26, 1972. He graduated Corsicana High School, in Texas, in 1990. He soon attended Navarro College Police Academy, to which he returned as faculty to train recruits in Basic SWAT and Active Shooter situations, in addition to other specializations.

According to his LinkedIn page, Thompson took his training sessions overseas to Iraq and Afghanistan as International Police Liaison Officer, from 2004 to 2008, for the contractor DynCorp International.

My last position as an IPLO was Chief of Operations for Southern Iraq. I was responsible for the day to day operations conducted by our American police officers who trained and mentored the Iraqi Police. My area of responsibility was the Special Programs Units (Baghdad, Iraq), Training Teams located at the US Embassy (South), Camp Echo, Camp Delta, Basrah, and Babel. These teams covered Iraq from Baghdad to the southern border with Kuwait. I also worked in Northern Iraq: Mosul, Haman Al Lil, Duhook, Talifar. I was part of the mentoring and training teams in these locations. I also was in Afghanistan (Helmand and Khandahar Provinces); I was a Team Leader there and Lead Mentor to the Southern Provincial Police Chief. In all locations we mentored and taught our Iraqi/Afghan counterparts democratic policing, and assisted in the establishment of the police departments in those locations.

In the rebuilding efforts of those nations, Thompson was responsible for teaching members of the local police force how to stay alive as their countries and city's were embroiled in turmoil and terror. In a 2006 report from The New York Times, Thompson was quoted describing the uphill battle:

In June (2006), American officials dispatched an eight-man DynCorp "saturation" training team to Lashkar Gah. Brent Thompson, a 33-year-old former police officer from Dallas who heads the team, said American officials calculated that six Afghan policemen were dying for every soldier in the National Army who was killed.

Half of the saturation team's two-week training course is devoted to teaching Afghan police military skills, like how to launch or survive an ambush. Mr. Thomspon, who trained the police in Iraq for DynCorp, said the Afghan police were more poorly equipped than their Iraqi counterparts. In one recent Afghan class, he said, 40 police officers shared 15 rifles.

After four years of stints abroad, Thompson returned to the states and took a job as an officer at DART in 2009. He was responsible for patrolling the transit system across Lewisville, Carrollton, Farmers Branch, Irving and Dallas.

He was the first DART officer killed in the line of duty.

“[Thompson was] outstanding patrol officer ... we had the highest respect for him”. He added: “I just spoke to him a couple of weeks ago. He was in great spirits from his recent marriage and he was just great officer overall.

In addition to his wife, Thompson is a father and grandfather from a previous marriage.

This memorial is still developing, and information will be added as we learn more about Thompson's vibrant life, family and personality.

I didn't know ofgiver Thompson personally but I do kno of his family and the integrity, honor and respect they carry , and their need and want to help in any situation if there's the least possible way they can . Officer Thompson has my highest up most respect.. again being the helpful rationale stand by his word to serve and protect kind of man he is ;it has cost him his life .Only by trying to assist his fellow man in a troubled situation. RIP officer Brent .went out fighting for what he believed was right.I'd say how noble, honorable, and his family should have their head up with pride. A good man indeed. 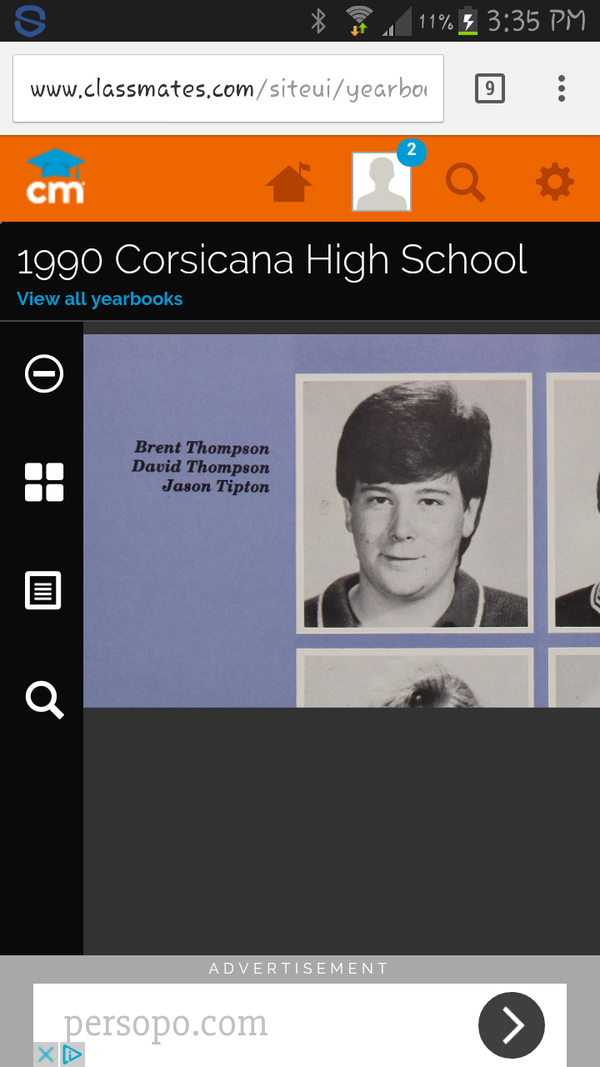