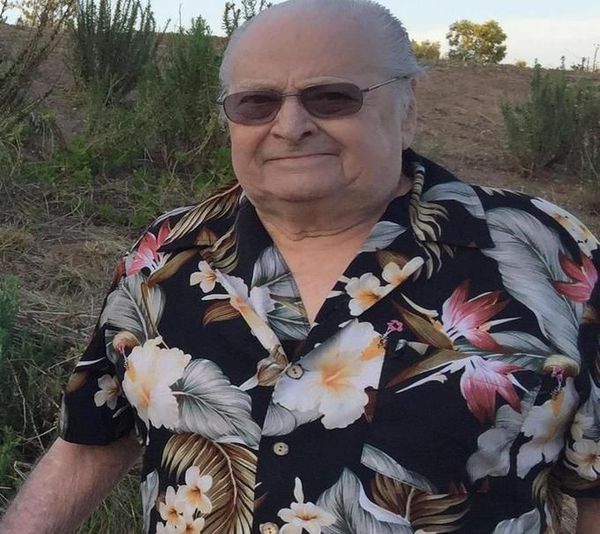 Ken was born in Los Angeles to Charles and Charlotte Kover. He grew up in the LA and San Diego areas. After graduating from Mar Vista High School, he began work in the aerospace industry at Aerojet General and Convair. After a successful stint there, he decided to go into business on his own and began a long career in mobile home repair and setup.

Ken was the father of a blended family of five children: Steve, George, Greg, Tammy, and Jeff. He had eight grandchildren and three great-grandchildren.

Ken was active in the Boy Scouts with all four boys, and was also a member of the Coast Guard Auxiliary.

He is survived by his wife of over 50 years, Joan.