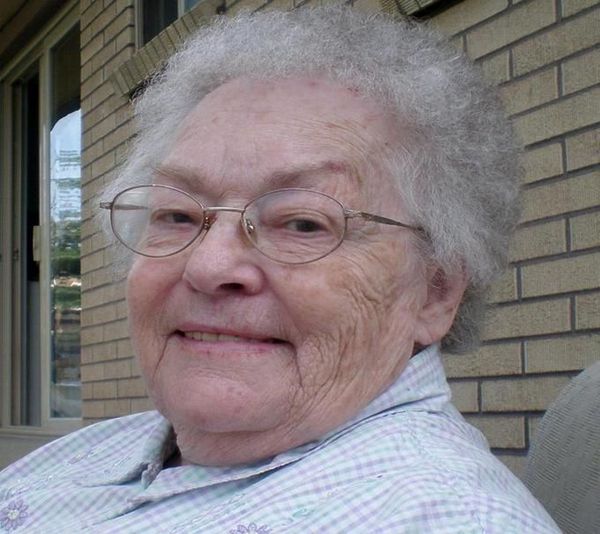 Janet Lindahl, beloved mother, grandmother and great-grandmother passed peacefully surrounded by family on July 9th. Janet was married to Jay Lindahl, the love of her life, for 55 plus years years. He preceded her in death, March 2012. Janet and Jay had three boys, Jeffrey (Theresa), Scott (Tammy) and Bryan, 9 grand-children and 9 great-grandchildren. Janet and Jay were instrumental in bringing the baseball league to Kearns. They were both deeply involved with the league for many years. Her latest interest was creating beautiful ceramic gifts. Janet was a very kind lady who was loved by all who knew her and will be greatly missed. Services will be held at St. Therese Catholic Church, 624 W. Lennox St., Midvale, on Monday, July 18th. The viewing will begin at 9:00 a.m., followed by a Rosary at 10:00 a.m. The funeral Mass will begin at 11:00 a.m. Her final resting place will be with her husband at Camp Williams.

My sweet and loving mother-in-law! We Love and miss you very much! RIP ❤️