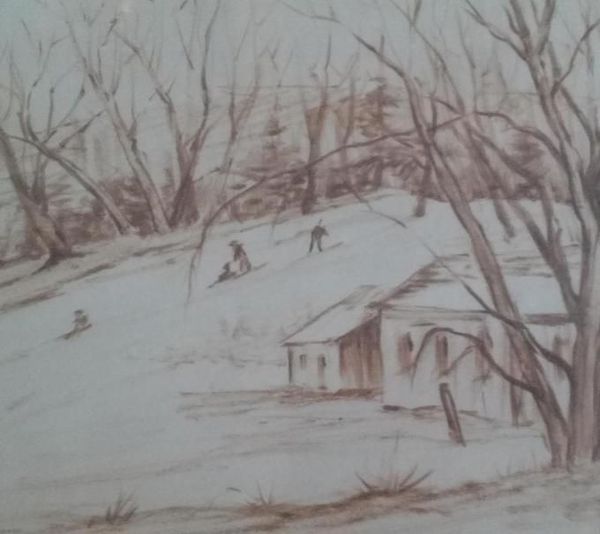 Remembering 36 years of family and friends in the shadow of Overlook Mountain.

Martha and Jack Walter purchased Solway House, a beautiful bungalow colony cradled in the Catskill Mountains in January 1963. The land had originally been used as a Norwegian dairy farm, but was converted into a resort hotel and summer camp that was used for fifteen years before the Walters bought the property.

Jack was a retired truck driver, Teamster organizer, and left-wing activist. Generations of families have enjoyed fantastic memories of Solway house. Teachers and union members regularly rented out bungalows, and those who stayed made lasting memories. Members of the Walter family often spent their summers there in the shadow of Overlook Mountain. Some were married at Solway, and then brought their own children to the hotel to make new memories.

After Jack and Martha died, the bungalow colony was sold to a group of Orthodox Jews from Russia as a family camp. The older generation that made Solway the iconic destination for so many families has mostly passed away - only 99-year-old Pauline, who once led folk dancing activities and was the recreation director, remains. 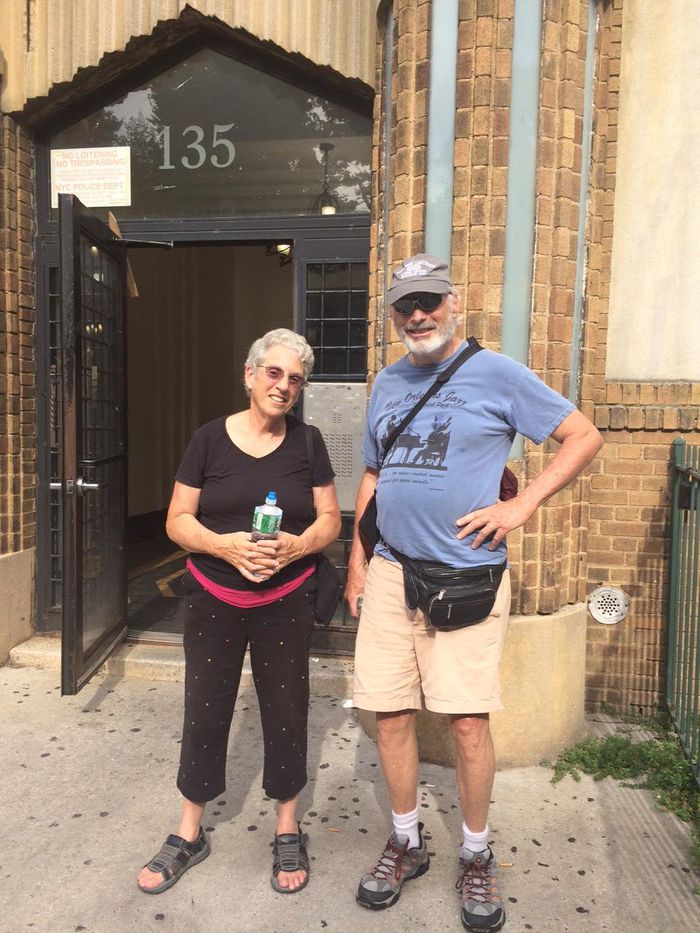 Susan Walter and Barry Walter, siblings and children of the Solway House founders. (Their brother Lanny is not in the photo.)

Both before and after Solway House closed its doors, the Walter family held a get-together called Friends and Family Weekend. The most recent event was held from June 17 - June 19, 2016 at one of the last remaining bungalow hotels near Saugerties, New York. For a few years, there has been talk about preserving the history, memories, and photographs of Solway House. This LifePost will serve as that venue - please share your photos, memories, and stories of the great times had at Solway House.

My family (the Goldfarb's) went every winter, probably 1965-1973, from the day after Christmas till New Year’s, sometimes just us (usually with Robin Seletsky) often with either the Warren’s or the Seletsky’s. The little kids spent the day and all meals at camp, but Kevin and I ate in the adult dining hall at the teen’s table. These kids were great, and usually came back year after year, but the coolest thing in the later years was to hang out with the staff after hours (those are their sleeping quarters in the photo at the top of this article). We’d sleigh ride and ice skate, learn folk dances and chess, and New Year’s Eve was a blast. It seemed to snow more back then, and when Jack or Martha would announce, “Route 9W is closed”, a whoop would go up, because it meant we got to stay another night!
15 or so years ago, the kid with the guitar who played American Pie on repeat came up to me at the theater and and said “Solway House 1967” and we laughed for the entire intermission. Wish I had photos...

It must have been the summer of '63 when my family stayed there as part of a getaway for my dad's union, the Printers and Typographers Union. I remember the bungalow we stayed in and also the bugle that would summon us to the kids camp each morning. Funny, I remember an Uncle Marty, not an Uncle Irving in charge of the kids camp.

Oh my goodness. I went to Solway with my family, but it would have been in the 50's.

I'm delighted to find this web site! I stayed at Solway House with my parents, maybe for a week at a time, during the 60s; wish I could remember the exact years, most likely '63 and '64. I remember the rec hall, which had a red Coke machine with very cold Coke in glass bottles. I recall having cake and milk with other kids in that little gazebo in the photo below. I remember watching an old, black and white, adventure movie with other kids in the rec hall. Does anyone know if the rec hall was called something different? 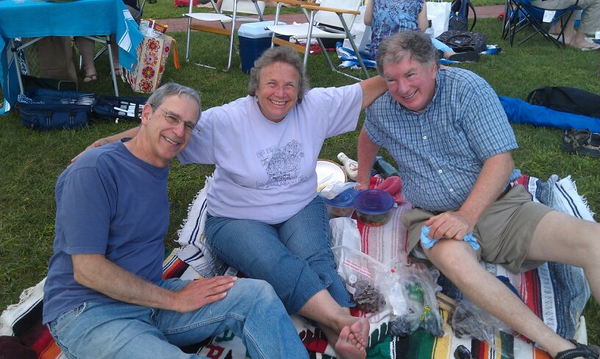