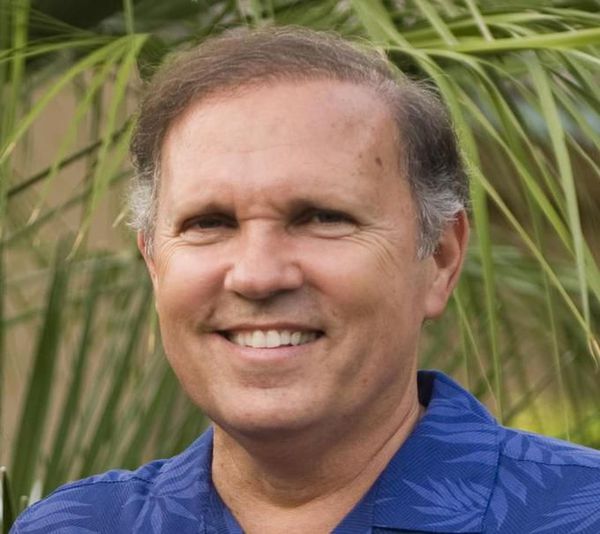 Ralph Stanley Larsen was born to Robert and Birdean Larsen on February 10, 1952 in Schenectady, New York. He was the second child of 6 children. Ralph passed away unexpectedly on July 16, 2016 in Mesa AZ.

Always a hard worker, Ralph started working as a newspaper delivery boy at the age of 10. His goal was to buy a diamond for his future wife. He paid the jeweler a little at a time with every paycheck. He had it all paid off by the age of 15. He married the love of his life, Shari Tanner, on February 10, 1978 in the Mesa Arizona Temple, on his 26th birthday.

He served a mission for the Church of Jesus Christ of Latter-day Saints to the Northern Indian mission from 1971-1973. He served in North and South Dakota, and Montana.

He became a CPA in 1983. After practicing as a CPA for several years, he decided to become an entrepreneur and went into the mortgage business. He founded AmeriFirst Financial in 1989. After he sold his company, he owned and managed several commercial buildings.

Ralph and Shari have 6 wonderful children and 12 grandchildren (and #13 will be born in January). He was a great example and taught his children the value of hard work and service to others. He always had a project going, and was a “doer” – always helping a neighbor, a family member and friends.

In lieu of flowers, contributions may be sent to www.gofundme.com/2fdvege4