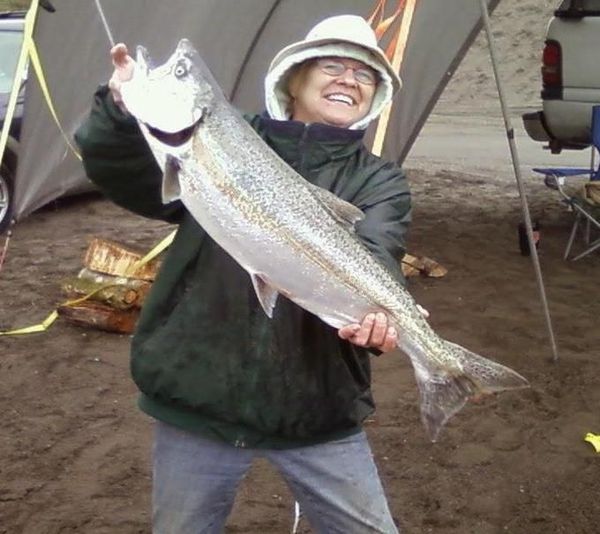 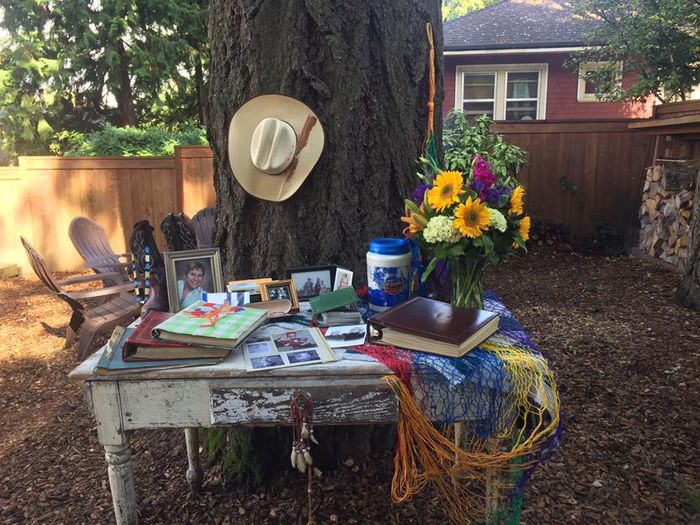 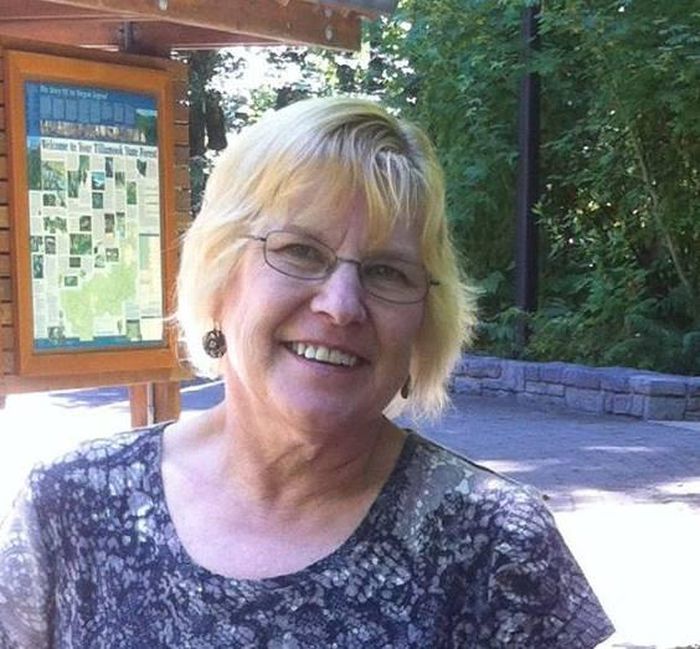 Tammie was born on January 11, 1958 in Spokane, Washington.  She came early and weighed only 4 pounds.  Tiny as she was, she packed a punch from the moment she entered our lives.  She was named, like many girls her age,  for the popular Tammy movie   series.

Her signature platinum blonde pixie haircut, cherub cheeks and boundless energy drew people in from the beginning.   She road a bicycle at the age of 3 and followed that with water skiing, horse-back riding and mini bikes.  She was a tom-boy and animal lover from the start.

At the age of 7 Tammie moved with her mom and sister to Beaverton, Oregon where she attended Merle Davies, Highland Park, Beaverton High School and Portland Community College.  She loved sports and excelled in track with her signature blonde hair flying. Tammie made a life-long friend, Michelle McDonald-Dundas at that time.  They remained best buds for Tammie's life.

In her final year of High School, Tammie left early and received   her GED from Portland Community College.  Sitting still in class was never her thing.  Shortly after, her adventures began, taking her from Beaverton to the Oregon Coast where she lived with friends and worked at Mo's.  For the rest of her life she loved it there and came back to it to spend her last several years there.

Tammie's adventures took her far and wide, from Oregon to Fairbanks Alaska where she managed a retail store called, The Hitchin' Post.  While living in Alaska she staked out 5 acres of the last available homestead in the U.S.  She proved up by spending more than 1/2 the year, 3 years in a row in the Alaska bush with Teet (Steve) her husband at the time.  They later left Alaska, purchasing 5 acres in Estacada, Oregon.  During that time Tammie worked at The Portland Outdoor Store and Springwater Grocery.

Domestic bliss was not enough for Tammie and she got the bug to travel.  She left Steve, sold their property and hit the road for Mexico where she lived in the Yucatan in a Mayan Village in her van.  Her next journey took her to VeraCruz where she met a man who stole her heart, Clemente.  She made hair combs out of seashells that she sold on the beach in Matamoros Mexico while Clemente sold spaceship kites made from styrofoam.

Needing to start earning some cash she ended up in Wichita Kansas where she had friends.  She bought a little house and worked at Hat Man Jacks for several years until she found her way back to Oregon, always saying she needed to be home to help take care of her mom, which she did.

After a couple of years at home in Oregon working various jobs, she reconnected with a former love, Loren.  They were together 5 years living and working at Thousand Trails in Pacific City.  Her final destination was one of her early favorites.  Her longtime companion, Nana, an Australian Shepherd, was with her to the end, passing just one month after Tammie.  Everyone who loved Tammie and there were many, find comfort in them being together again.

Tammie lived life on her own terms.  Even though her death was sudden and unexpected, we have a feeling that is what she would have wanted.  She was never very good at saying goodbye.