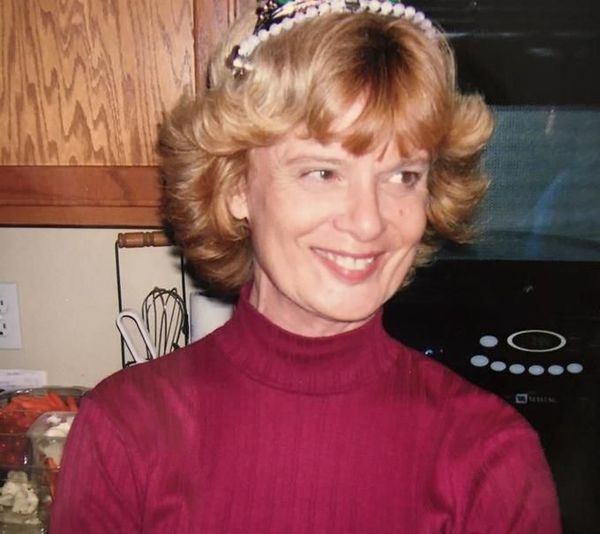 Barbara Ann Lanz, 66, of Brandon FL, died peacefully Tuesday, July 12th 2016, with family by her side at Brandon Regional Hospital after a two-year battle with cancer.

She was born in Pittsburgh on July 8th 1950, a daughter of the late Garnet Feldman (Lanz) Beech and Robert Lanz.

The oldest of nine children, one could say Barbara was a leader since birth. She blazed trails wherever she chose to focus her time and energy.

She built a successful real-estate business, despite the recession and housing-market crash. Before that, she owned her own retail store, where she sold home decor she sourced on her own in Mexico. Through the ‘80s and ‘90s, she came to lead an entire sales region for Avon. In the late ‘70s, she led efforts to raise $10,000 for muscular dystrophy and won the opportunity to tend bar with Pittsburgh Steeler legends, Jack Lambert and Jack Ham.

In her free time, she sought hobbies and interests deserving of her intrepid spirit and intellectual curiosity. Devoted to staying healthy and fit, Barbara enjoyed numerous forms of exercise throughout her life. Chief among them was SCUBA-diving, which she learned not long after moving to Florida in the late ‘80s. Soon after, she also learned to spear-fish and dove into caves more than a mile under the earth’s surface. An avid reader, she enjoyed fiction, like that her son Raymond wrote, as well as non-fiction, especially about science and space exploration.

A fan of NASA, she dutifully tracked their many expeditions and, whenever possible, stepped outside to watch the International Space Station fly over her home. Her love of science even led her to donate her body, so it could be used to further our understanding of human biology.

Throughout her battle with cancer, she remained undeterred. “I don’t fear death," Barbara said in her final weeks, "because I’m made of star stuff.” She found great comfort in that thought, as do the friends and family who love and miss her.

A private memorial service will be held. Instead of flowers, her family requests memorial donations be made to The Planetary Society.