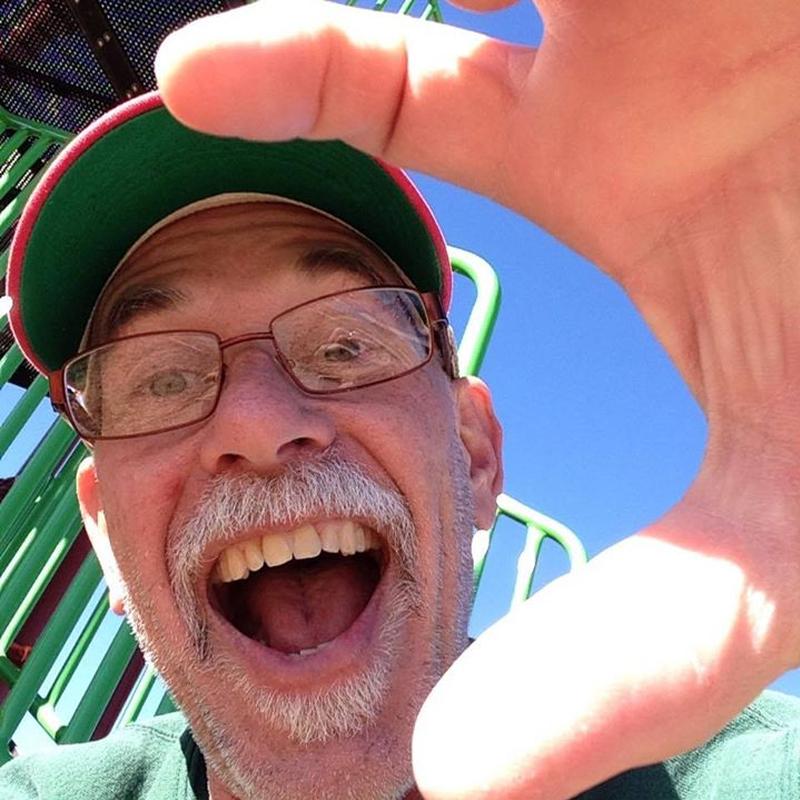 What surprises you most about your life path?

Maybe it hasn't been the road less traveled, but it certainly is not the broad highway I started out on.

I've given a lot of thought and reflection to the direction my life has taken. In my twenties it was all about the music. I got into radio and just loved it! It was a lot of fun to play rock n' roll music for the masses, but it eventually became limiting in the sense that there became less and less freedom to be expressive and creative with both the music and the words. If you want to communicate the stories that the music prompts you need a certain amount of leeway to have some artistic (art with a little "a") freedom. Sadly there isn't much of that anymore in broadcasting. Props to the few that work at stations where their knowledge and creativity are allowed to flow without restriction.

But my life hit some speedbumps and I had to make some big changes. And I also had to learn that life isn't all about me. Actually, as the good Father Richard Rohr says, "you are about life!" I'm taking it a day at a time, keeping gratitude as my rudder and going with the flow. I teach school (5th graders) and that keeps me ever learning.

It's all an ongoing awakening.

Write one sentence about each decade of your life

What have been your biggest fork-in-the-road moments or decisions?

Which people had the most impact on you?

What are some of your favorite photos of yourself?

What have been your favorite jobs and why?

What are you grateful for?

Post a photo from each decade of your life

What have been your favorite TV shows or movies?