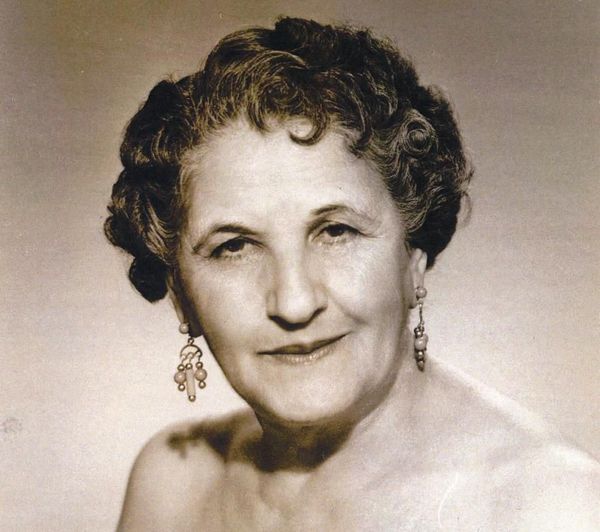 Mildred was my grandmother, my dad's mom, a truly "grand," exceptional, flamboyant, theatrical, even heroic lady. 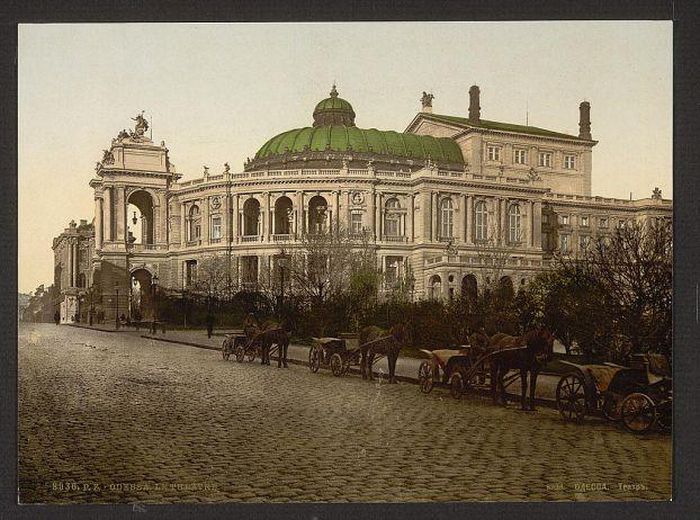 She came to America in 1904 and settled with her parents and two sisters on the Lower East Side. They were poor. She was only able to complete 8th grade but education continued.

She was a voracious reader, loving poetry, novels, plays. She grew up to be an actress on the Yiddish stage, part of Maurice Schwartz's Yiddish Theater Troupe. 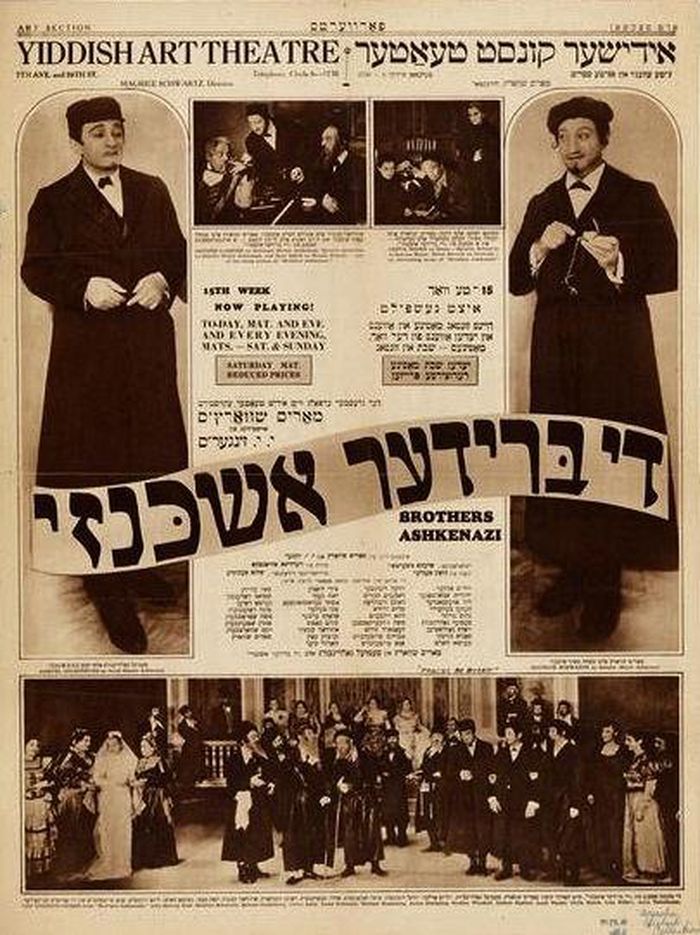 She was a regular part of the 20th century coffee houses on the Lower East Side where people recited poetry. It served as a training ground for future Hollywood actors -- one of whom Gram acted with was Eddie Cantor.

A ballabusta she was not. Couldn't cook to save her life!  But she inspired a love of theater in her oldest granddaughter, ME! We would go to plays on Saturday afternoon, not all of which would have been rated G or even PG! No matter! I was entranced. We'd go backstage, I'd shake hands with stars and have my cheek pinched. I was captivated.

She was loving, funny, enterprising... a real survivor. At one point in her life she taught herself to make artificial flowers and sold them in shops.