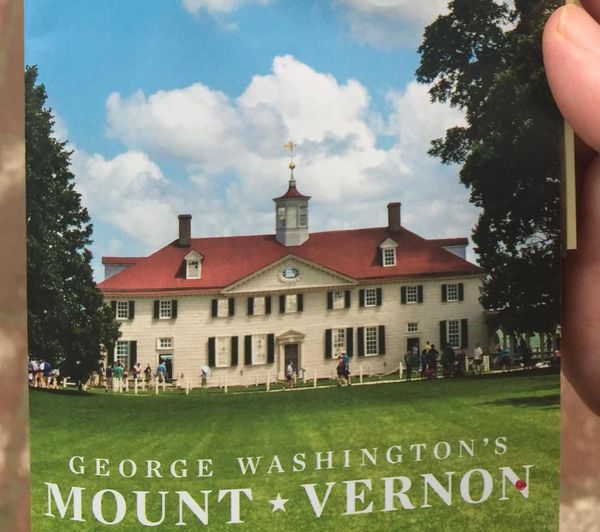 Billy and I have embarked on a long term project to go to sanctioned sites for each of the Presidents of the United States. On July 30, 2016, we had our inaugural visit. We went to Mt. Vernon, George Washington's home.

We toured the house and grounds, and also took one of the specialty tours, which was all about the enslaved workers of Mt. Vernon.The guide was very knowledgeable and informative, and Billy and I learned a lot.

Even though Washington's will freed his enslaved workers, it was not effective until the death of Martha. Furthermore, the slaves that Martha had prior to marrying George were "dower slaves" and were not liberated along with George's. These pre-emancipation visits in the slaveholding states are definitely going to be stomach-churning.

The Washington's house itself, while nice, was not overwhelming, especially if you compare it to Buckingham Palace or Versailles, but the whole property is impressive, especially if you take into consideration the four other plantations Washington owned which we did not visit. The site along the Potomac River is incredible.  Even though each building was rather small, the sheer number of them that it took to keep this plantation running was impressive.

The slave quarters reminded me of the pictures I've seen of the bunkhouses in concentration camps, although smaller. Billy and I walked into the greenhouse building, and there was a woman dressed as a slave giving a talk to a small group of people. I found that too uncomfortable to stay and listen.

In addition to visiting the sites, Billy and I both have to prepare a meme for each. Initially we thought we would  write a short essay debunking the mythology surrounding that particular president. However, after a little bit of thought and given that we live in the social media age, we decided to go with memes instead. Furthermore, we're prepared to have them judged by available family members. Billy won this round (see the entries below). Unbeknownst to me, the younger generation is unfamiliar with the George Washington slept here cliche. I guess I have a lot to learn about pandering to my audience. The meme competition score is Billy 1, David 0. Feel free to cast your vote by "liking" the memes below.

Although our plan is to do the sites in order of their presidency, it gets sticky almost from the start. John Adams (2) and John Quincy Adams (6) share a homestead. So, it is possible that a precedent will be set for expediency. That won't be an issue with the next three presidents after John Adams.  Jefferson (3), Madison (4), and Monroe (5) are all in Virginia. Even though it would make sense to visit the five Ohio presidents in one trip, they are not all consecutive. There's Hayes (19) and Garfield (20) in order, but then, there's McKinley (25), Taft (27) and Harding (29). It may take a Supreme Court decision to sort this out.

Here's an article about one of the Washington family's enslaved workers that escaped to freedom. Out guide told us a little about her on our tour. https://www.nytimes.com/2017/02/06/arts/.../non-slavery.html

On visiting Presidential homes by Philip Kennicott from the Washington Post:

I read this insert and thought of you. I was looking for it online. I see you found it.

I would like to give you my personal dispensation to combine nearby locations in a single trip (and to go out of order), for what it's worth. 4 trips to Ohio ??? Life is too short.

Amazing! Can you "pin" each stop onto a timeline beginning 1776. And perhaps ending with 2016....either in Chappaqua or Trump Tower? 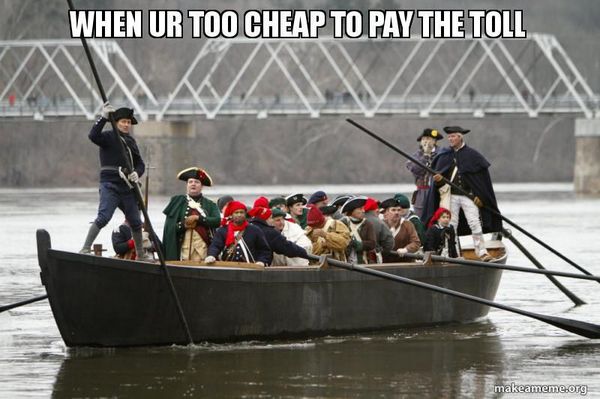