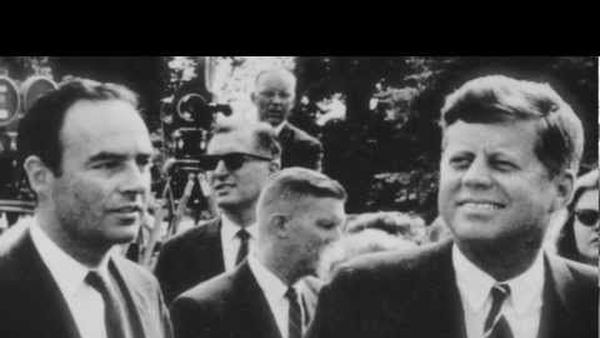 Happy 90th Birthday to our friend and hero

Capturing the extraordinary impact of Harris Wofford is nearly impossible, though many have tried.

Here, for instance, is the citation for the Presidential Citizens Medal, presented by President Obama:

"Harris Wofford has spent more than 50 years empowering ordinary citizens to make extraordinary change.  A friend to Dr. Martin Luther King, Jr., and an advisor to President John F. Kennedy, Harris fought alongside civil rights leaders to end segregation and advance the march of justice.  During his time at the White House, with the Peace Corps, as a Senator, and leading the Corporation for National and Community Service, he gave generations of Americans the chance to serve their country.  The United States honors Harris Wofford for upholding national service as one of our Nation’s highest causes." 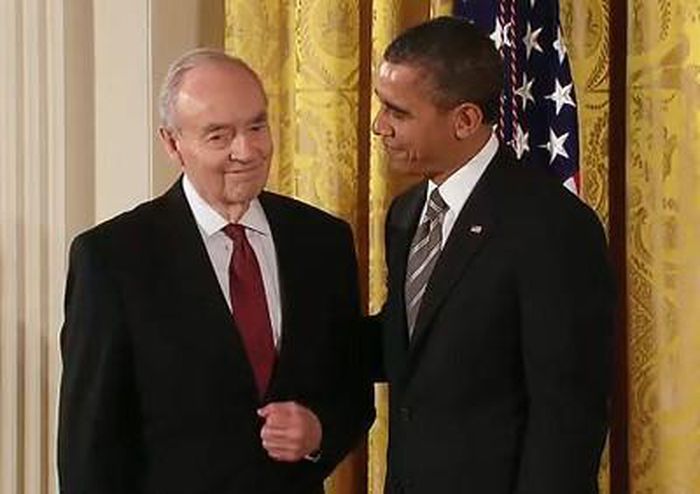 "It's like a twist on the old adage about not giving a man a fish, but instead teaching him to fish. Harris ... spent his life building factories to make millions of rods and reels."

Jason Zengerle of the New Republic:

History will show that Harris Wofford did not split the wood that blazed during Franklin Roosevelt’s fireside chats. He had no hand in Watergate or in Iran-Contra, nor did he pilot the fighter jet that deposited George W. Bush on the deck of the aircraft carrier from which he declared, “Mission Accomplished.” But these are the exceptions. Pick pretty much any other major chapter from the last 80 or so years of the American political story, and there’s a shockingly good chance that Wofford played a role—tangential or central, onstage or off, but always, somehow or some way, in it. 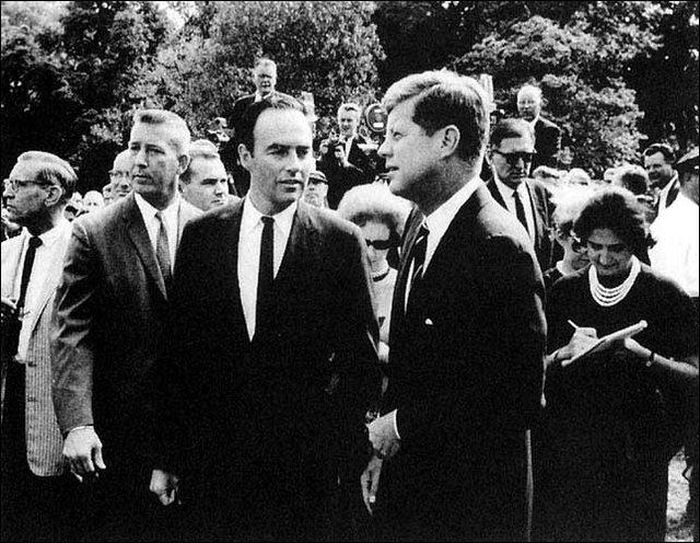 Remarkably, in addition to being a world-changing activist and statesman, Harris is also a damn good writer, so one of the best ways of capturing his spirit is through some of his own words.

Though it's hard to choose, this clip gives a glimpse at how Harris's mind works.  In it, he describes the first time his wife, Clare, met Martin Luther King and how he came up with the idea of making the MLK Day holiday a day of service: