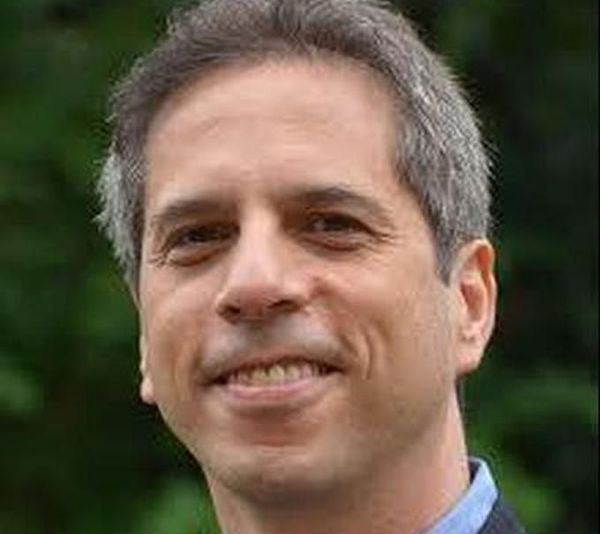 This is a subtitle 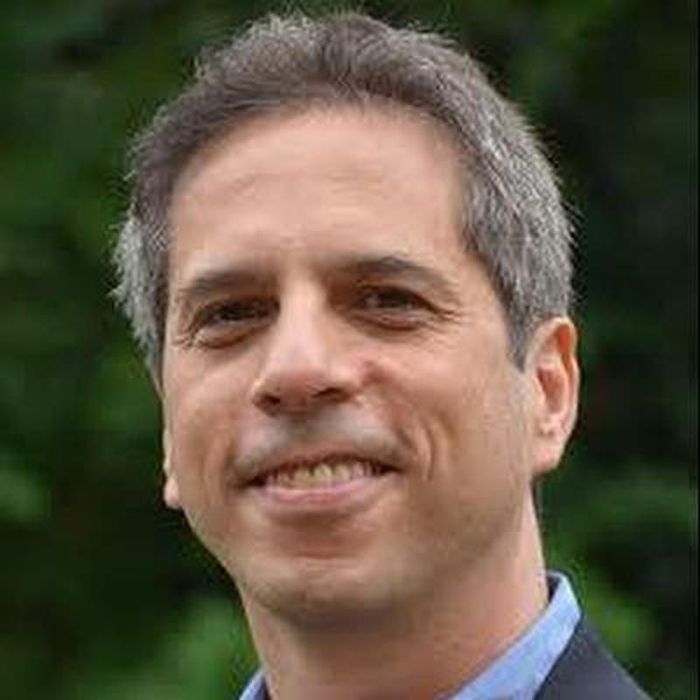