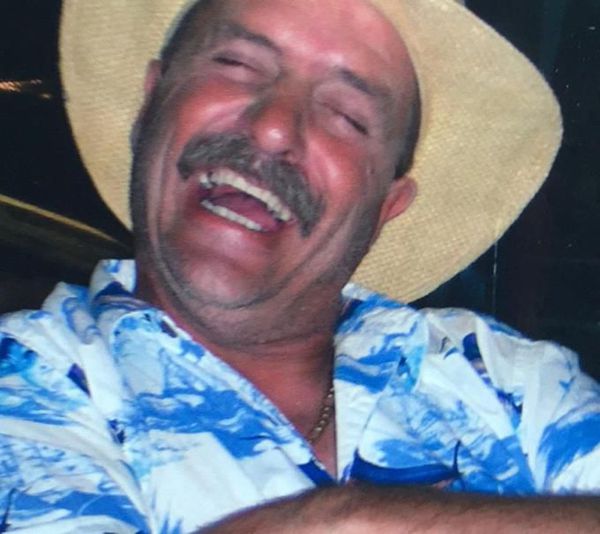 Our Beloved Father and Son

By Kristin Lange and Justin Hernandez

Beloved father and son, Oscar Hernandez, was suddenly called home to be with the Lord on July 30th, 2016 at the age of 57, after suffering a heart attack while sleeping.

He was born in Havana, Cuba and came to the U.S. with his family on October 10th, 1962 at the age of four.  He was a dedicated father, a wonderful provider, and he always made sure everyone around him had what he or she needed. He was compassionate, nurturing, and had a great sense of humor.

Oscar was always proud to let you know that he was an over-the-road professional truck driver and that he’s “been truckin’ since ’76!”He wouldn’t hesitate to stop and help other truckers or motorists in need. He was the type of person who would give you the shirt off of his back with no questions asked.

He is preceded in death by his father Angel Gabriel Hernandez, his nephew Morris Stein, and granddaughter Abigail Therese Hernandez.

Wishing you comfort and peace during this sad time.