Wendall Ray Douglas Jr. Passed from this life suddenly Monday morning, July 20th, 2015, at the age of 36. He is survived by his wife of two years, Nicole, and their beautiful daughter, Tatiana. As well by his beloved parents, Wendall Ray Douglas Sr. June) and Demetra Ann Merriweather (Frederick); also survived by siblings, Kimberly Burse (Calvin) Lola Baker, Tina Merriweather & Stephanie Whitlock. His loving Uncle Oscar and Aunt Von Douglas, His loving first cousins from both sides and extended family.  Wendall adored his nephews Samuel  & Gabriel and his extended family. Wendall loved his family and we loved him. Wendall was born and raised in San Diego, California, where he attended the University of California, San Diego, and received his B.A. In Anthropology. He studied diligently and went on to graduate from San Francisco State University with a Master’s Degree in English Composition & TESOL. He also received graduate certification in post-secondary reading and composition. He had a strong passion for the English Language, both written and spoken, and carried that to his students at San Francisco State University, Contra Costa Community College, and Ohlone College. Both on campus and online, his instruction style made his classes fun for students while encouraging them to work hard to be successful in their education as well as life itself. He was also a beloved part of Shorenstein-Hays-Nederlander Organization (SHN: Golden Gate & Orpheum Theaters), and Yerba Buena Center for the Arts (YBCA). Wendall shared his love for the performing arts with his students by organizing class trips to see stage performances for extra credit. Often times funding such trips through his own generosity. Over the years, Wendall also enjoyed studying various forms of martial arts, including jujitsu, karate, and kickboxing. Wendall also took on a challenge that was very rewarding. Anthropological expedition, he and a few friends took a short stint in Jordan for further Anthropology study. Wendall was affectionately called by the name Raymond to set him apart from his father since he was a Jr. This nickname was given to him by his grandmother. And he was also nicknamed Lil Wen by his cousins. His wife, Nicole Baker accepted Wendall's proposal to be his wife. They married in 2013 and had their beautiful daughter, Tatiana Elise. He was a wonderful and loving family man, father, husband, son and brother as well as student, friend and teacher, who loved learning new things. Wendall touched many lives. He was the perfect role model for men in his generation, Wendall will be sorely missed by all who were fortunate to cross paths with him. Wendall never met a stranger. He was a shining light amongst his family, friends, as well within the college community. 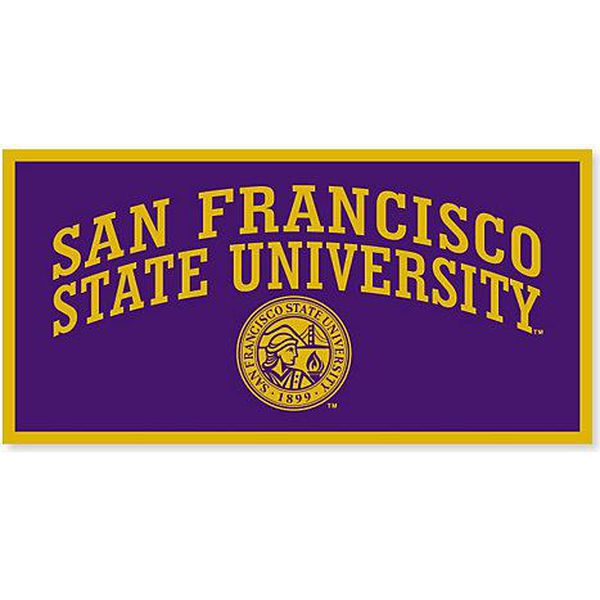