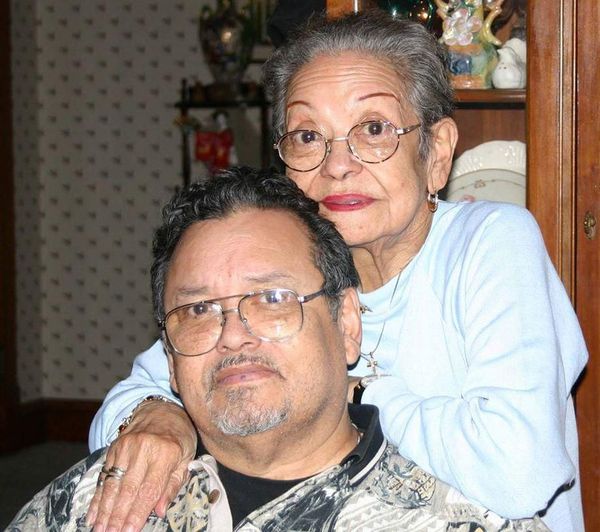 Donald and his mother in heaven together.

"Meet When We Meet"

Mr. Donald "Don Don" Lincoln Ray, Jr of Vallejo, died Monday, June 20, 2016 peacefully at home surrounded by his loving family. He was 78. Donald, a veteran of the US Navy was born in Washington DC on December 22, 1937, a son of the late Donald Sr and Teodora Ray (Lombre) and he was the brother to the late Peter (Gloria) Ray of Wyoming, the late Linda (Manuel) Fernandes of Massachusetts, and Michael (Tracie) Ray of Florida.

Donald was a successful upholsterer for many years in Massachusetts, Illinois, and Virginia until his retirement and spent the remaining years of his life in Vallejo, CA devoted to his immediate and extended family, while loving nature and enjoying the outdoor sports of hunting and fishing.