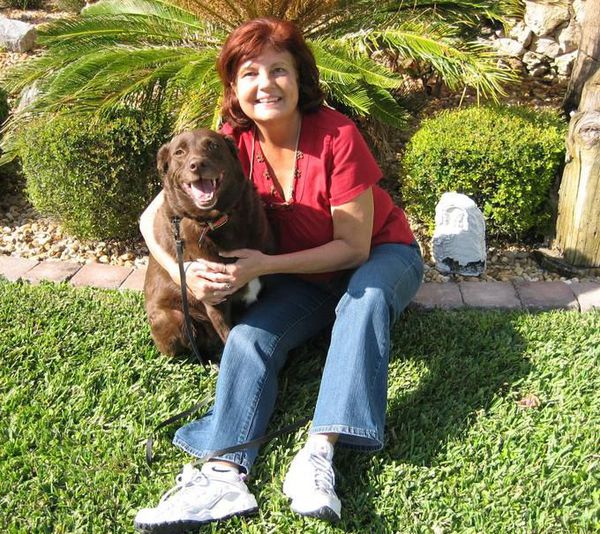 Really a Florida Gal --Born in Denver, Colorado because her father, USAF Capt. HarryKershaw, was stationed there, Carol only remained in Denver about 2-3weeks before the Kershaw family set out to their permanent residence of Miami in early July 1953.  It had been a difficult pregnancy for Carol's mother, Nan, due to morning sickness and high blood pressure she wasn't able to eat properly. Many times she only had water and crackers. Carol was a small baby when she arrived and was quickly referred to as a "drowned rat" by Harry when he first saw her. But she quickly turned a pink, glowing baby soft shade and became the darling of the family.

Renting a house for a few months while their new home in Miami was being constructed, they finally moved in April, 1954. This was a CBS house with 3 bedrooms, 1 bath, kitchen, dining area, living room and carport. It represented the typical young family starting out in America after the Second World War. The new house cost $9,400 located at 8800 NW 35th Court in northwest Miami.   Schools were in walking distance.

Here was Carol growing up to become a true Florida gal.  She loved being outdoors and especially doing what the boys did -- a real tomboy.  Two of  the family traditions were spending a full day at Tahiti Beach in Coral Gables and going to the Florida Keys for several days-- which included fishing in the family boat.

At home in the backyard was a swing and kiddy pools for the four Kershaw kids to play in. With a big vacate 3 acre field across the street, flying kites  and playing softball was also a great activity.   Walking four blocks to the small neighborhood shopping plaza was also fun to do.

Mom was a good seamstress, so all four of the kids' clothes matched, especially Carol and her sister, Alice.  We all had new outfits made by Mom to start the new school year. Another tradition was the home perm given to Carol and me, Alice, just before the start of school.  It was our two brothers who had the natural wavy hair and Carol and I had straight hair.

With Mom starting to work full-time in the fall of 1960 at the new Miami-Dade Junior College, so it was up to Carol and I to do some of the household chores. Plenty of family time, watching television or playing board games.

There were  kids to hang out with also.  Carol being a real tomboy, she loved to climb trees, get dirty and do anything daring.  She and I were also in the local girl's softball teams for years as well a 4-H clubs. 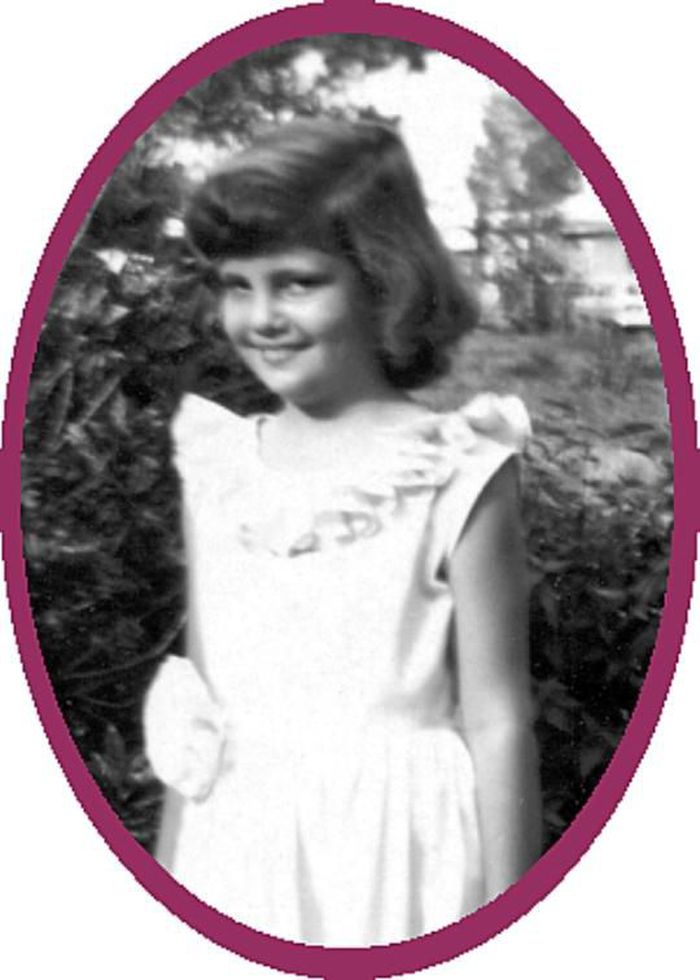 However, with Carol's hair done in soft medium length curls, wearing a dress with ruffles and frills, she was ready to pose for photos. A series of photos were submitted of Carol by Mom in the 1960s for a young ladies beauty contest. She never won any contest but at least she tried. She was the family's own beauty queen.

A monthly journey  was made to Homestead Air Force base where we shopped with Mom at the PX stores because Dad was a retired AF captain and entitled to this special privilege.

This is the setting when she met Bill Teepe, as a patient in 1972. He especially loved the way she gave backrubs. Before his discharge, he made a point to get her phone number and they began dating. In May 1973, Carol had finished and completed all her courses with Bill's encouragement.  She stood proudly with her nursing class to receive her official nurse’s cap.  Standing with her were her parents, Nan and Harry, Bill and her sister, Alice.

She continued working the late night shifts in a local hospital but was now able to spend more time with Bill.  In early 1975 they became engaged and the  wedding was held Sat.,  Aug. 23, 1975 in Hollywood, FL with her father giving away the beaming bride.

Their wedding trip involved driving to Peoria, Illinois with a small trailer containing their possessions.  The 1,100 mile journey would easily take them a couple days.  Carol worked in a hospital in Perioa and Bill took courses for his degree at the University, besides working part-time jobs.   Both were excited about their new life together.