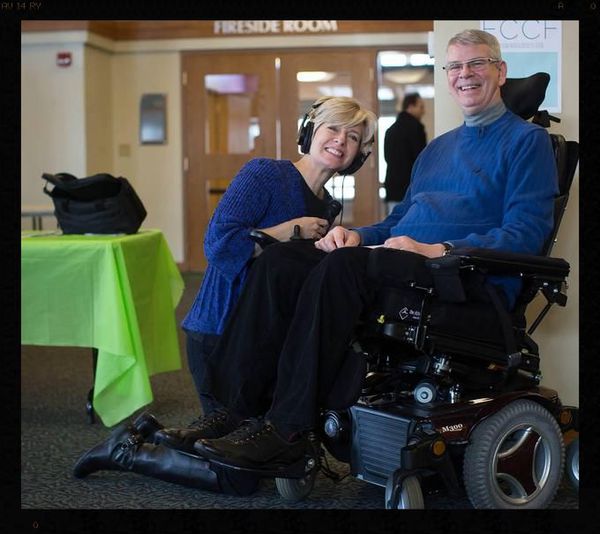 We Know How This Ends: Living while Dying

People always think this is a book about dying.  It isn't.  It is about living intentionally and as fully as possible in the midst of circumstances over which we have no control.

Dr. Bruce H. Kramer, a lifelong educator and college dean, assumed that control, independence and the ability to fix things were all essential parts of who he was...until he was diagnosed with ALS in December of 2010.

This bit of video was from Twin Cities Public Television's "Almanac" program in December of 2014. This was done before the book was published and it explains the focus of Bruce and Cathy's work and the meaning it had for both of them. 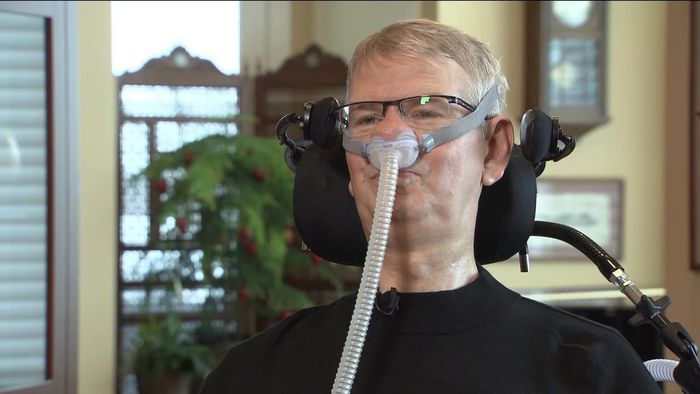 This is a difficult video to watch. I enjoy seeing Bruce again, talking about what matters, but it just reminds me he is not here. Do you have video or audio of a loved one who has died? Does that offer comfort??