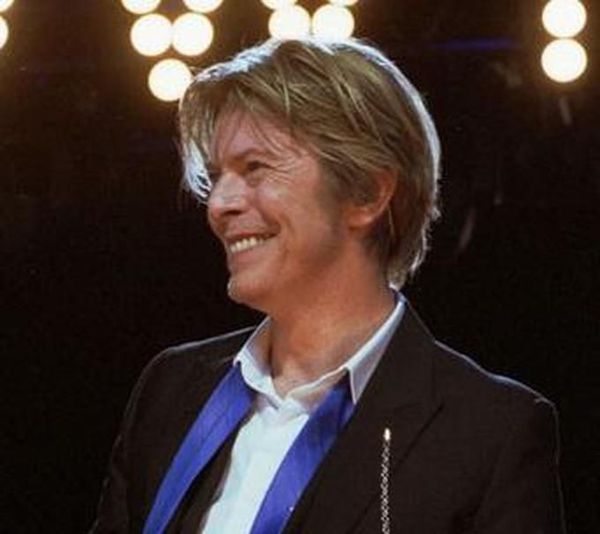 Bowie passed after an 18-month battle with cancer, according to an expanded statement Martin posted on Bowie's official Facebook and Twitter accounts: 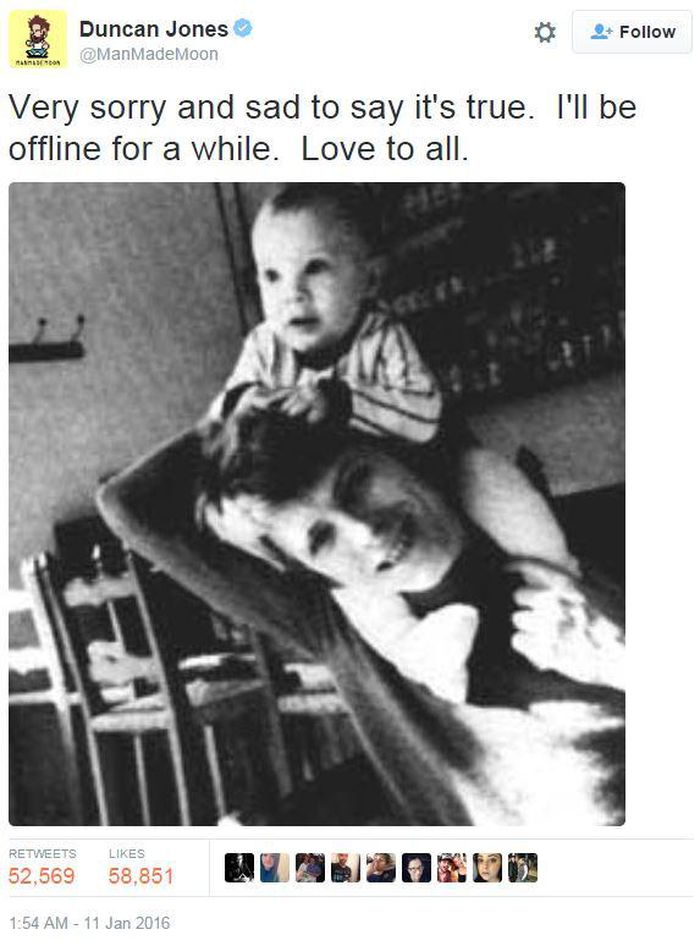 The New York Times marked the superstar's passing, calling him the "infinitely changeable, fiercely forward-looking songwriter who taught generations of musicians about the power of drama, images and personas."

Mr. Bowie wrote songs, above all, about being an outsider: an alien, a misfit, a sexual adventurer, a faraway astronaut. His music was always a mutable blend: rock, cabaret, jazz and what he called “plastic soul,” but it was suffused with genuine soul. He also captured the drama and longing of everyday life, enough to give him No. 1 pop hits like “Let’s Dance.”

If he had an anthem, it was “Changes,” from his 1971 album “Hunky Dory,” which proclaimed:

... his message was that there was always empathy beyond difference.

He was an innovative, visionary, restless artist: the ultimate ever-changing postmodernist.

Along with the Beatles, Stones and Elvis Presley, Bowie defined what pop music could and should be. He brought art to the pop party, infusing his music and performances with the avant-garde ideas of Merce Cunningham, John Cage and Andy Warhol. 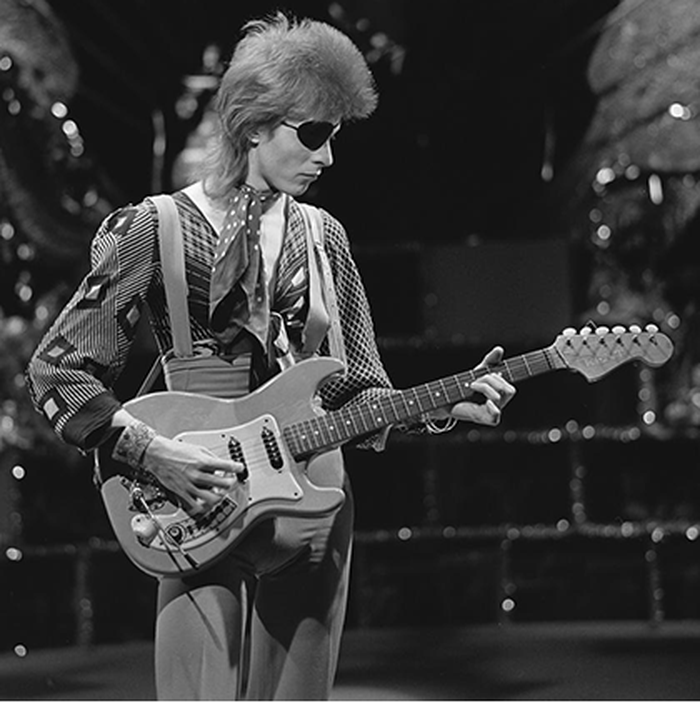 Bowie was born on January 8, 1947, in South London. In 1966 - 50 years before his passing - he began recording his first studio album, a self-titled work released the following year that today seems incongrous with the author's boundary pushing, eccentric catalog.

Prior to that release, Bowie, whose given name is David Robert Jones, performed in a handful of British blues and folk rock bands under the name Davie Jones. Frustrated with the stage name - often confused for Davy Jones of the Monkees - Bowie took the surname of Jim Bowie, the 19th-century American frontiersman and the knife for which he was known.

It would prove apt, as Bowie's career took him to uncharted corners of the culture with sharp edged jabs that cut new patterns into mainstream music, fashion and even gender identity. 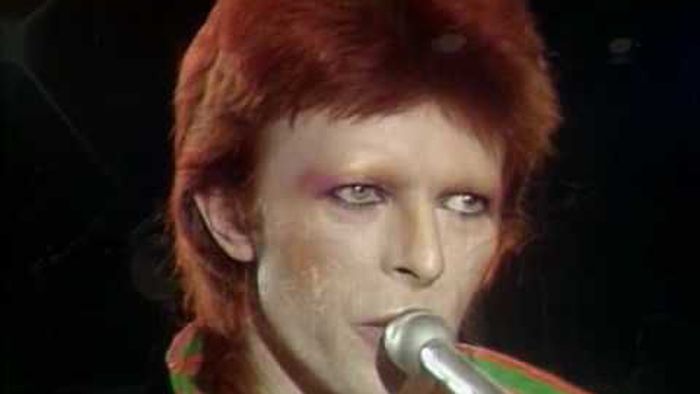 Hits including Let's Dance, Space Oddity, Starman, Modern Love, Heroes, Under Pressure, Rebel Rebel and Life on Mars demonstrate Bowie's wide range, folding niche and experimental genres of folk, electronica, and rock opera, among others, into a new definition of pop for the mainstream.

His example paved the way for other groundbreaking, genre-bending pop acts including Madonna and Lady Gaga.

On his birthday, two days earlier, Bowie released his final album, Blackstar. According to the BBC:

The album, which includes just seven songs, has been well received by critics and was intended as a "parting gift" to the world, according to long-time friend and producer Tony Visconti.

Visconti wrote on Facebook: "His death was no different from his life - a work of art.

"He made Blackstar for us, his parting gift.

"I knew for a year this was the way it would be. I wasn't, however, prepared for it. He was an extraordinary man, full of love and life. He will always be with us."

The video for Blackstar's title track opens with the image of a dead spaceman, and refers to death and rebirth, further suggesting Bowie's intention to say farewell: 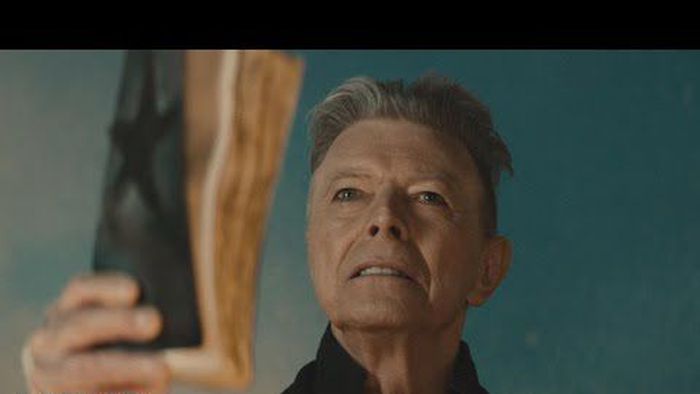 Aside from his music, Bowie established himself as a capable actor in film and theater. Among other roles, he played an alien from a dying planet in The Man Who Fell to Earth, the title role in a Broadway run of The Elephant Man and Pontius Pilate in Martin Scorsese's The Last Temptation of Christ.

Bowie is survived by his wife, Imam, who he married in 1992 and with whom he has a daughter; and Duncan Jones, 44, a son from a previous marriage.

Other obituaries, memorials and tributes: