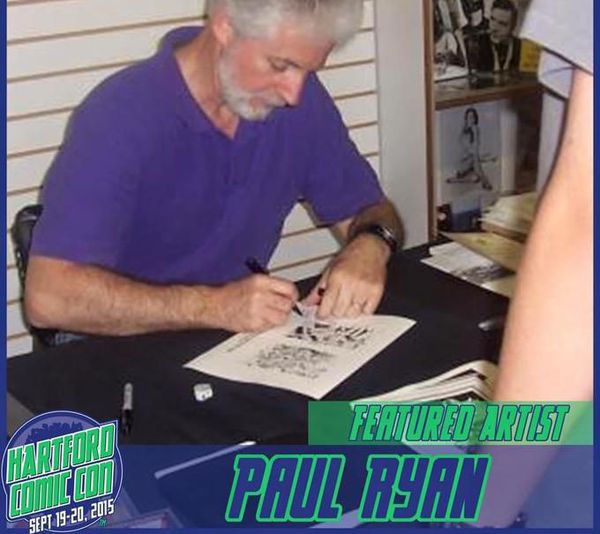 Cartoonist for Spider-Man, Thor, and Iron Man passes away

Paul Ryan worked for both Marvel Comics and DC Comics

Popular cartoonist Paul Ryan, a man who helped shape many of the beloved Marvel Comic characters we know today, died on Sunday, March 8th, 2016. His cousin Chad Callanan announced his death on a Facebook post. He was 66 years old.

Chad Callanan - It is with sad news I report the passing... | Facebook

“I am truly shocked and saddened to hear of the death of Paul Ryan, an impeccable draftsman, a solid visual storyteller, and really, really nice guy. I always knew that a plot I sent him would be drawn with a keen attention to detail, aspects of the story would be improved upon, and my mistakes would be corrected. I will miss him as a valued collaborator, and I mourn him as a friend.” - Larry Hama, a coworker and fellow artist

Mr. Ryan’s career at Marvel Comics began in 1985 where he created two issues of the popular strip “The Thing”. Later in 1987 he drew the “Amazing Spider-Man Annual” which included Peter Parker and Mary Jane Watson’s wedding. Into the early 90s he worked on both “Avengers” titles, as well as “Fantastic Four” and “Iron Man”. In later years he even had different runs with DC Comics: he worked on “The Flash” and “Superman”. Most recently, his work was seen on the comic strip known as “The Phantom”.

Earlier in his career he worked for Metcalf & Eddy Engineering as a partial graphics designer, and in 1971, he received a Bachelor of Fine Arts Degree in Graphic Design from the Massachusetts College.

"Chances are you were touched by him in your lifetime as he was the cartoonist for some of the most well known and beloved characters in the world. From Spider-Man, Thor, Iron Man, The Phantom to the Fantastic Four, most of which made it to the big screen and Hollywood. He was a true giant and artist, who achieved more success in his short life than any one of us would ever know in ten lifetimes. He was somebody who showed me how to dream big, but he was also my friend and that was good enough." - Chad Callanan, cousin

Upon his death Mr. Ryan left behind a wife, Linda Ryan. 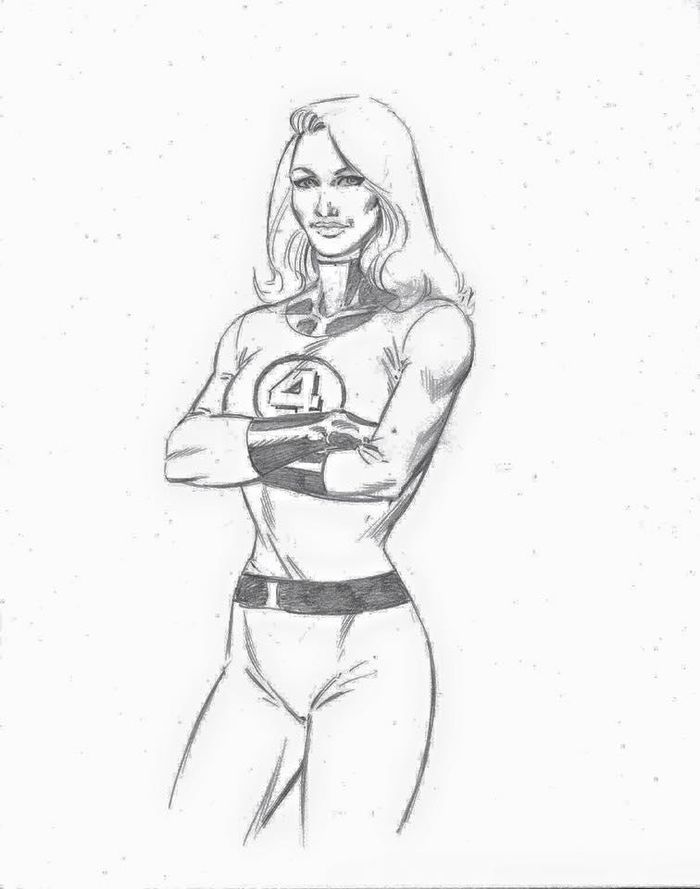 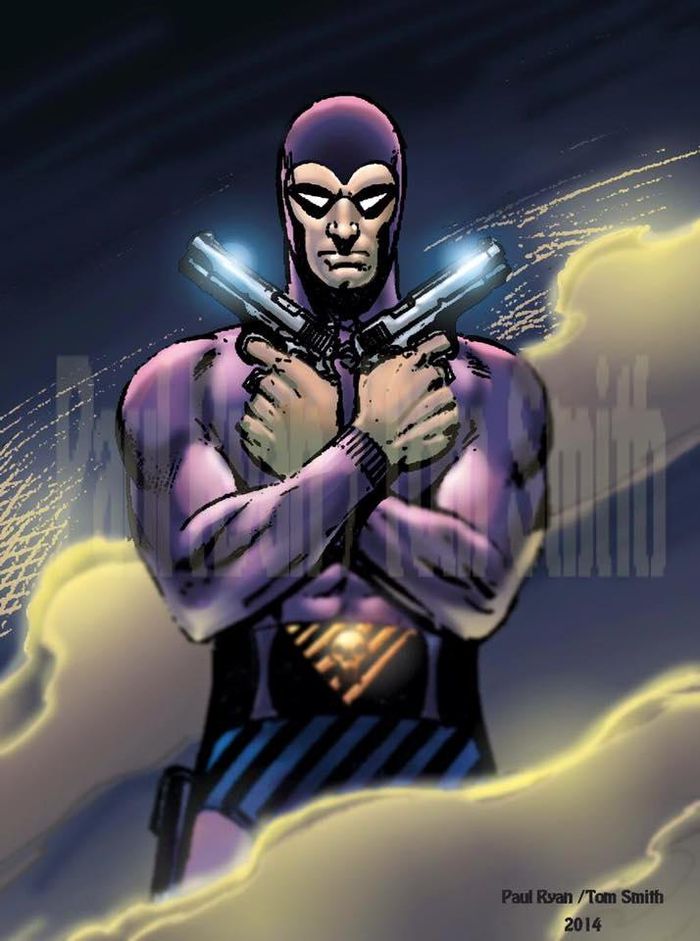 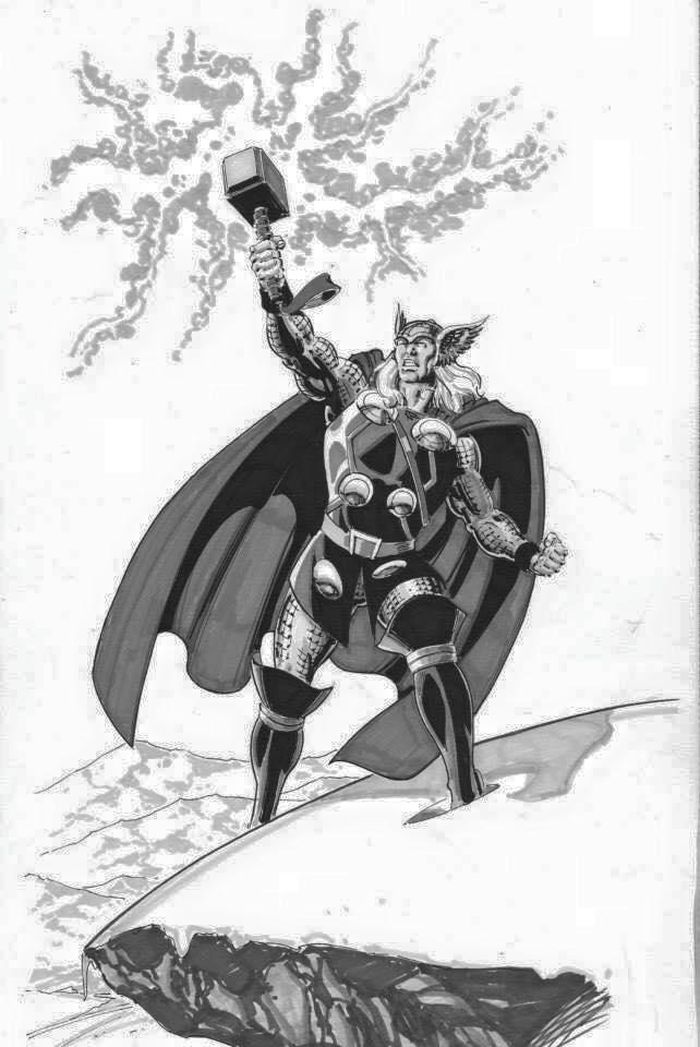 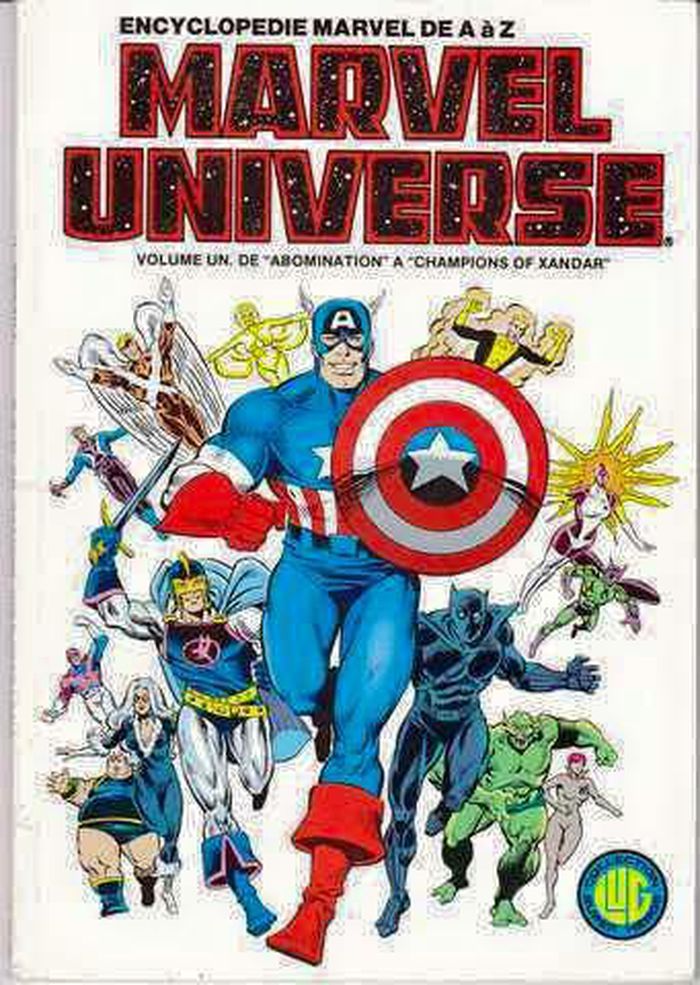 More Articles to Check Out: