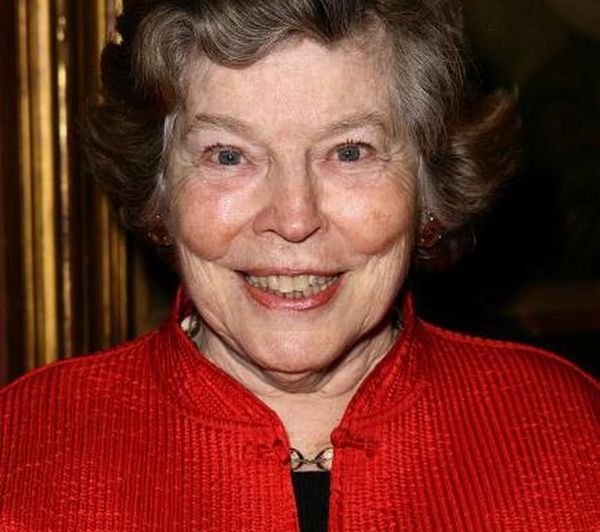 Anne Jackson, who with Eli Wallach was one of America's best-known acting couples, dies at 90

"When I first saw him, I said he was too old for the part ... Three days later, I fell in love with Eli."

No matter whether Anne Jackson and Eli Wallach were onstage or sitting in the audience, theatre-goers knew they were in the presence of acting royalty.

They appeared together on Broadway 13 times, seven times Off-Broadway, and in four movies and countless TV shows, performing everything from Chekov, Ionesco and Tennessee Williams to appearing as the mystery guests on What's My Line. 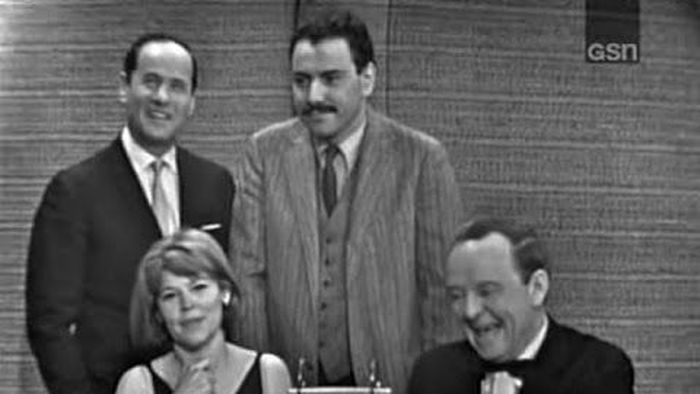 But their longest run was their marriage; 66 years until the curtain rang down with Wallach's death at 98 in 2014.

And now, they're both gone. Anne Jackson died on Tuesday, April 12 at her home in New York. She was 90.

As Robert D. McFadden wrote in the New York Times:

They captivated audiences with their onstage synergy, displaying the tense affections and sizzling battles of two old pros who both know how to love and how to fight.

Anne Jackson was born on September 3, 1926 in Millvale, Pennsylvania. The youngest of three sisters,  Anne was the quiet one... at first. As she told Lillian and Helen Ross in the book, The Player, A Profile of An Art:

I was the shyest child who ever lived.  I loathed my bright-red hair.  When I was four, [her sister] Catherine made me a costume of yellow and blue crepe paper, hung a blanket on our porch for a curtain, and put on a show for the kids in the neighborhood.  I recited a corny poem she taught me, which she had cut out of the Ladies Home Journal.  Up to then, I never opened my mouth, and suddenly I got up there and recited and everybody yelled and clapped.  It was wonderful.   That's when I became an actress.

After studying at the Neighborhood Playhouse and Actor's Studio, Anne began acting professionally. In 1946, she was cast in a production of This Property Is Condemned by Tennessee Williams. Eli Wallach played the male lead.

When I first saw him, I said he was too old for the part. (He was thirty.)  I was told by Therese Hayden...who directed the play, "When you learn to act as well as he does, then you can make statements about people being too old or too young for a part."  Three days later, I fell in love with Eli.

Married in 1948, the couple had three children, Roberta, Peter and Katharine, who survive them.

Here are some of the tributes to Anne appearing on Twitter :