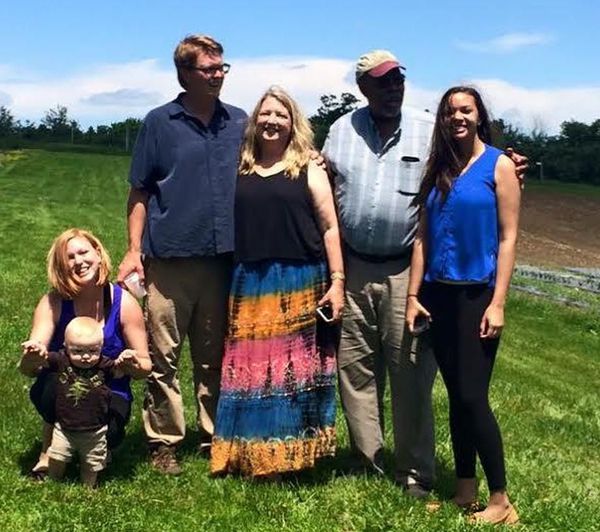 I came of age during the second wave of feminism.  The only daughter of a brilliant  woman who earned her doctorate in one year with a Bush Fellowship, children were not a part of my life-vision. I had mapped my road and it was marked with milestones that included a bachelor’s degree, a master’s degree and finally a PhD.  There was no place for weddings, children or family.  I had seen first-hand what happened to women who believed the dream that women could have it all.  In this dream of having it all -  advanced degrees, a high-powered job, a wonderful marriage,  a beautifully maintained home and children who did well in school and in the community  - we never saw the real-life version of that story.  In reality, a woman who worked in a professional position in the 1960’s and early 70’s was still an anomaly where I grew up.  The reality at that time was that women were still the primary caregivers and were expected to effortlessly and gracefully manage all aspects of her home and her children’s lives  - while climbing the steps of a profession that still did not welcome women to the workplace.   I had seen the toll this took on my own mother and the mothers of my friends and I wanted no part of it.  I decided early on that I was going to focus on my career without the hindrance of children. 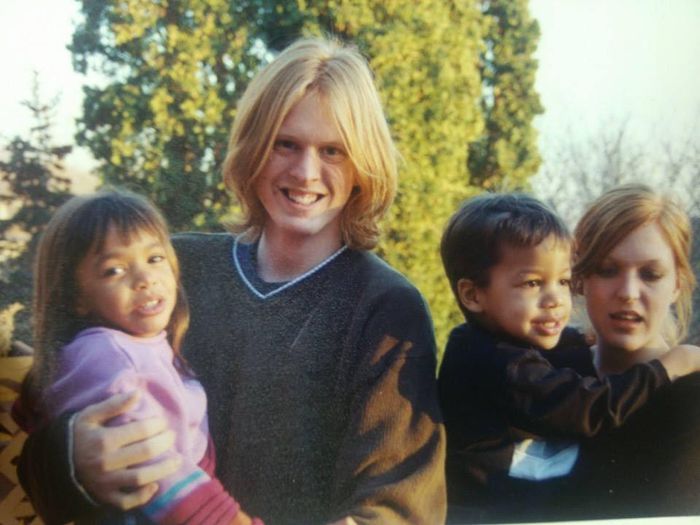 And then, three days before my wedding at the young age of twenty-one, I discovered I was pregnant.  Like many women before me who found themselves in this position, my world seemed to be spinning out of control.  I couldn’t find my footing. I couldn’t see my future.  My self-identity was unsure.  In my confusion and terror, I decided that an abortion was the solution.  An abortion would right my world. An abortion would return my life to balance. An abortion would allow me to remain in control of my future.  And so, I called the clinic.  I told myself  it was the only solution. The only option.  I wanted it done fast - immediately; so that I wouldn’t have to think about what I was doing.  The doctor told me I would have to wait because the fetus was too small. When he told me this,  the room spun and I felt as if I was in a free-fall.   Waiting meant dreaming.  And nightmares. Waiting meant thoughts of babies. Of my baby.  Of me as a mother.  Waiting meant time to think of other possible futures. A future that included a baby.  A future that included motherhood.  I canceled the appointment.  I canceled the abortion.  I canceled the life I had planned.  It was the beginning of learning that there is more than one way to live life. 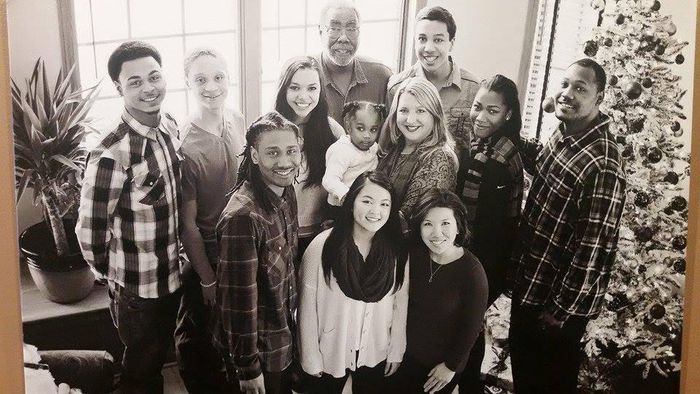 I grew up with the idea that women who chose motherhood were women who were selling themselves short and selling out. The radical feminism of the early seventies manifested itself for me in the belief that children were a hindrance; something to be dealt with as we climbed the career-ladder.   It took me many years to deconstruct these ideas that had poisoned my psyche for so long.  My feminism has evolved to a place where I value the role of mother. I value the work of mothers - and I  honor the many women who went before me who worked to ensure that all women would have the choice of when, and if, they would become a mother.  I cherish the time spent mothering, healing, touching, loving and educating our children. 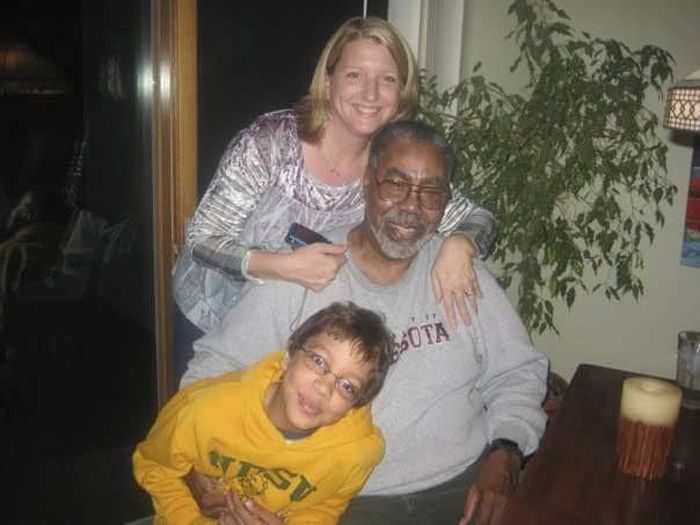 I have had the highest blessing of raising four birth children, two Hmong children, and many others whose own mothers could not raise them. In accepting the role of mother that first time - choosing my baby over abortion -  my own heart expanded.  When my son was born twenty-three  months after my daughter, I learned what many mothers before me had also learned  - the addition of another child does not take away love from the first, rather it increases the capacity to love.

Nine years after the birth of my son,  a nine year old Hmong girl called me from a city 80 miles away one August day  and said simply, “My brother said you can have us now, when will you be here?”  My world once again seemed to be spinning and I was afraid, again, that I would not be able to find my footing.  But just like the day I made the decision to keep my baby and cancel the abortion, I made the choice to bring two more children into my life.  Two girls whose parents had died, and whose brother could not raise them but trusted me enough to give them to me,  joined our family. 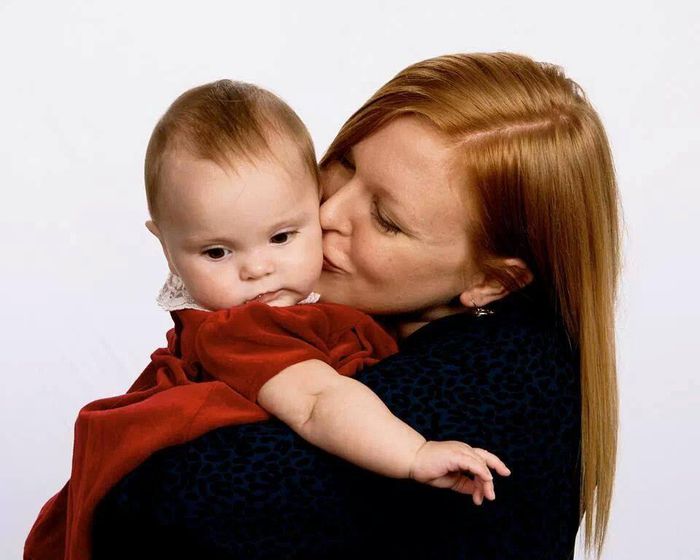 In the next seven years, two more birth children arrived.  The young, insecure woman of my twenties had now become the older than average mother. With that distinction came the knowledge that nothing lasts forever.  Rather than waiting for a certain stage to pass, I knew too well that time passes much too quickly. With age, came the bittersweet knowledge that indeed, nothing does last forever. I treasured each moment and felt that in some ways, God had given me a second chance - the chance to savor each moment of my children's early years.

Soon, another little girl joined our family. Born to parents who couldn’t care for her, they entrusted their beautiful  six year  old to us. Just three months younger than our daughter - our family was now made up of two Caucasian children, three Hmong children, and two bi-racial children. 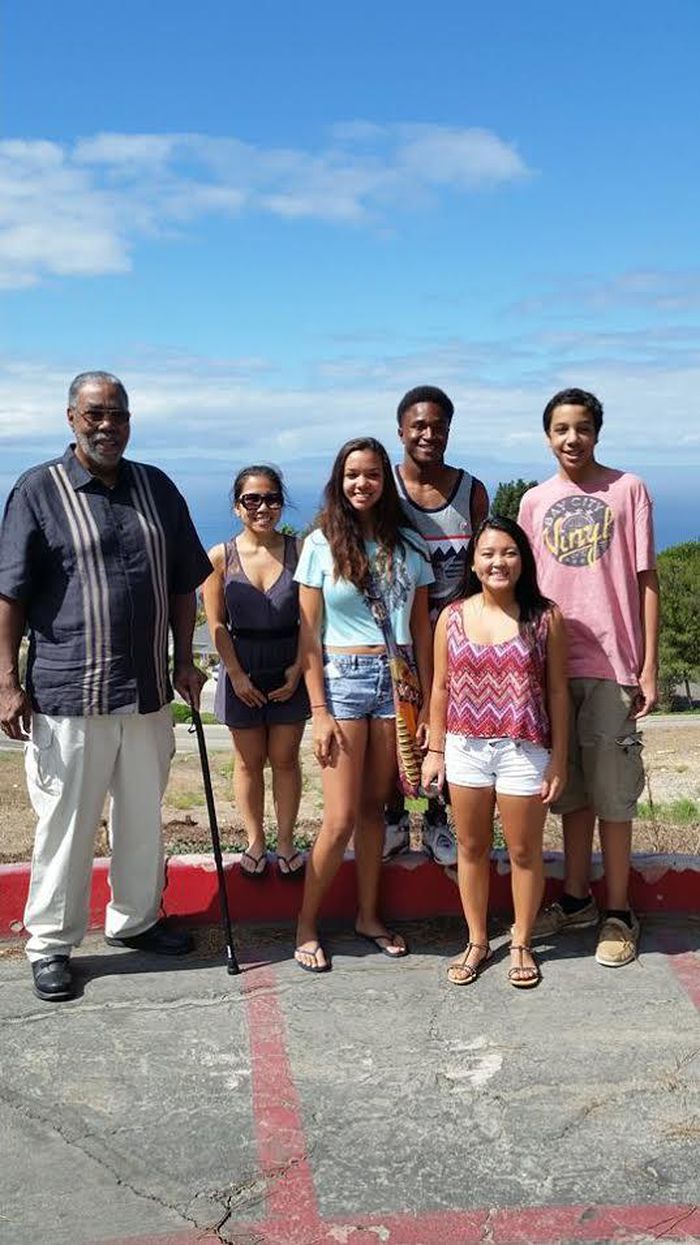 As years passed, we have opened our home and our hearts to African-American teens and young adults who have grown up in families that created many challenges for these youth. Some stay for a few months, some stay and become a part of our family. They consider me their second mother, in some rare cases, they call me their only mother.   There were times my own daughters shared a futon in our family room so that a young person who was escaping abuse would have a bedroom of his own. I remember one time in particular when our daughter, unknown to me,  overheard me say to my husband that there was a fifteen year old whose mother had just been sentenced to prison, but we were out of space to take him.   When I went down to her room, I found her packing her things into a box. I asked what she was doing and she told me she was moving into her sister's room so that this young man could live with us.  I was so overcome with emotion that I could not speak for a moment.  I told her that I would never ask her to do something like that.  She smiled at me and said, “I know Mom, but that’s just what we do in this family. We help kids who need a mom.”