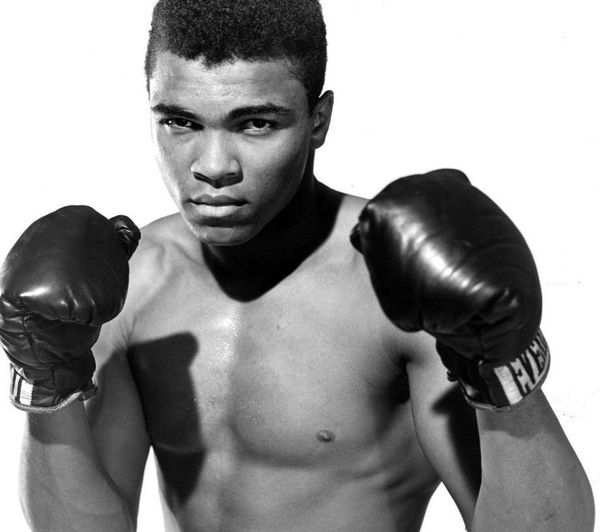 How do you capture a life like Muhammad Ali's in one sentence? Here are some attempts from the world's news organizations:

Vox: "His hands and his mouth were furiously fast. His skill as a boxer made him "The Greatest" in his mind and in the minds of many others."

The Washington Post: "The most important, complex and polarizing athlete of our time."

Bleacher Report: "To some the greatest pound-for-pound boxer in history and to many a charismatic force of nature whose presence changed the way we look at sport forever."

NBC News: "The silver-tongued boxerand civil rights champion who famously proclaimed himself "The Greatest" and then spent a lifetime living up to the billing."

Sports Illustrated: "If Muhammad Ali was in his time the most famous person in the world, it was as much a tribute to his talent for provocation as to his boxing."

The Telegraph: "In Muhammad Ali’s great life, ‘King of the World’ turned from a boast to a fact."

Associated Press: "He was fast of fist and foot — lip, too — a heavyweight champion who promised to shock the world and did."

The New York Times: "The three-time world heavyweight boxing champion who helped define his turbulent times as the most charismatic and controversial sports figure of the 20th century,"

The Ring: "He will forever be known as The Greatest."

The New Yorker: "What a loss to suffer, even if for years you knew it was coming."

THE BEST OF THE BESTS

Our selection of the best Ali roundups: 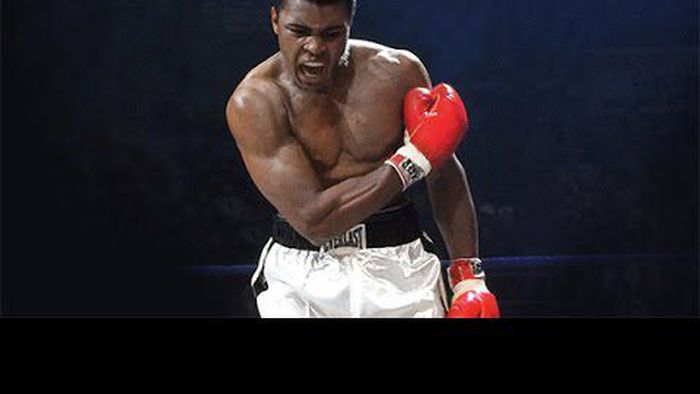 Articles About Him (Slate) 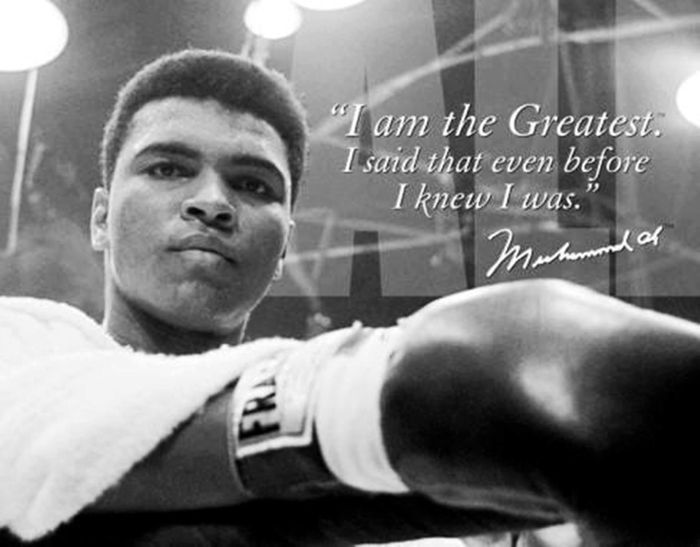 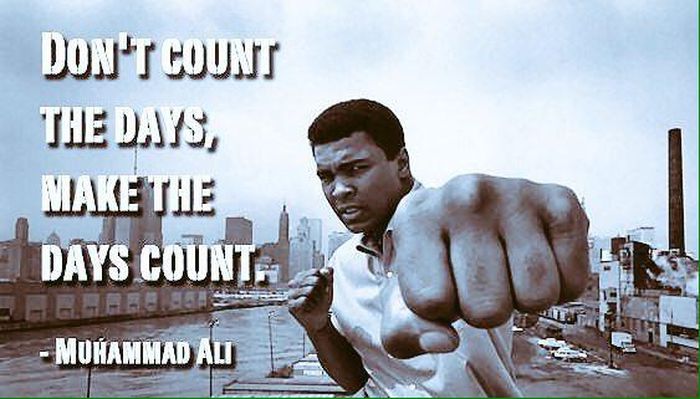 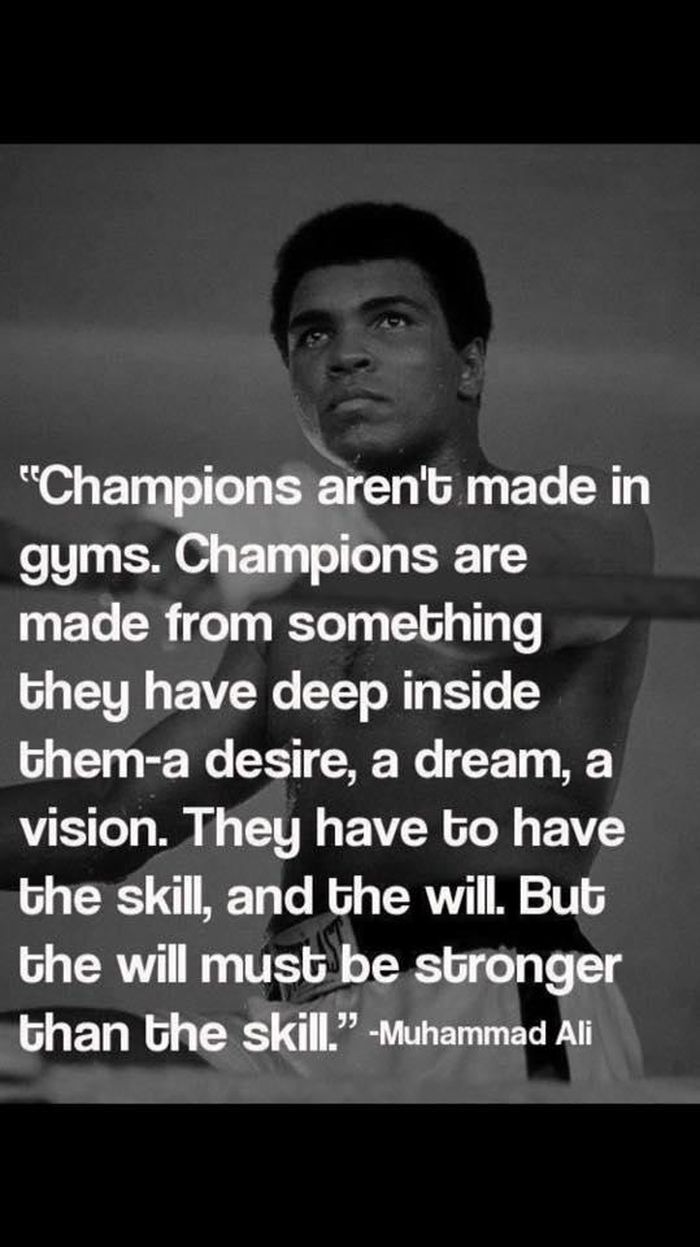