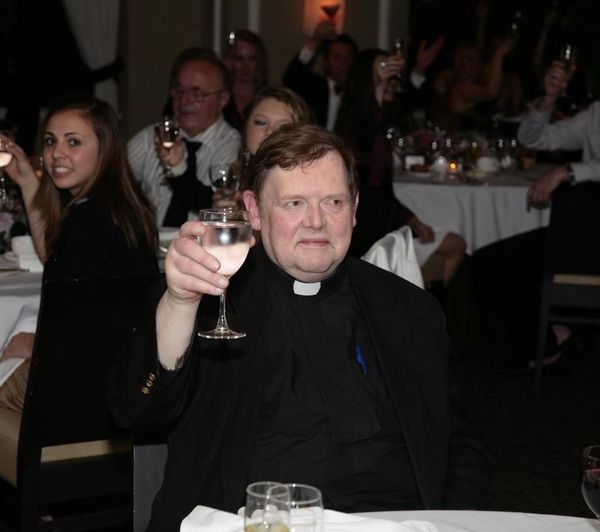 Unconditional love is truly rare but my friend Father Paul Keenan gave that to so many, so freely.  His wisdom and compassion inspired us through many channels. He helped us understand God in surprising ways. His friendship was a blessing.

Father Paul Keenan was an open-minded, open-hearted clergy person. He was a wise and compassionate counselor and a dear friend to so many. He was a generous, loving soul who always had a kind, healing word of encouragement to share.

He has been and always will be deeply missed.

A veteran radio host who combined his childhood dream of being on radio with his lifelong calling as a Catholic Priest, he was a host on and helped establish the Catholic Channel on Sirius Satellite Radio and was a co-host on WABC's "Religion on the Line" for many years. He was also a popular author and columnist. His books included Good News for Bad Days, Stages of the Soul, Heart Storming,Why We Love Them So, and If You Want to Change Your Mind You Have to Change Your Heart.

At the time of his passing, Father Keenan was director of radio ministry in the archdiocesan Office of Communications. On the Catholic Channel he was the host of "As You Think" and "Musical Weekend With Father Paul Keenan." He wrote a monthly column, "Spiritual Matters," in Catholic New York, wrote for the archdiocesan Web site, was columnist for SoulfulLiving.com and his own  site, www.fatherpaul.com.

As a boy he moved to the United States with his family and grew up in Kansas City, MO. He graduated from Rockhurst College there with a classical bachelor's degree, then entered the Jesuits in Florissant, MO. He earned master's degrees in moral and pastoral theology at St. Louis University and in philosophy from Fordham University.

He was ordained in Kansas City for the Jesuits in 1977 and was incardinated into the Archdiocese of New York in 1993.

He taught at Rockhurst College and St. Louis University before coming to New York in 1980 to study at Fordham. 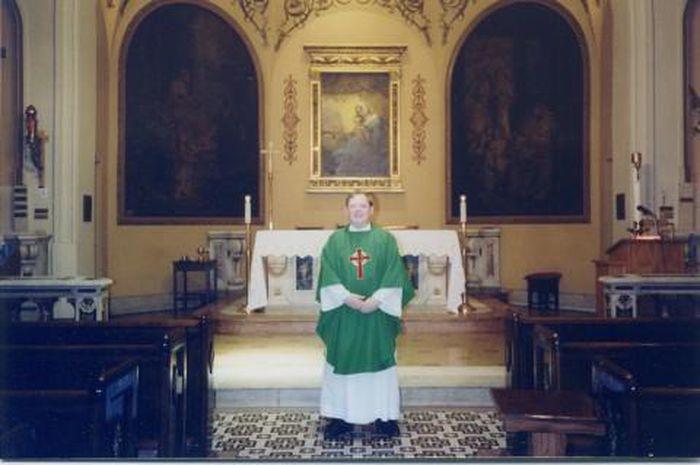 "When the time comes for me, I don’t want a bunch of weeping people gathered around my deathbed telling me how awful it is that I am leaving them.  (They wish.  Actually, I’ll have a deeper and better presence in their lives than I’ve had while on earth.)  I want people around me who are happy remembering the good times, and grateful that I’ll be going to a more spiritual and spirited way of life."

Excerpted from Father Paul Keenan's last column in SoulfulLiving.com and his book If You Want to Change Your Mind, You Have to Open Your Heart.

Some of this biographical content was adapted from his website, obituaries and remembrances written after his passing, and other sources.

Find out about his books and foundation, here.

Thank you for this! He was my mentor and my colleague at work! Still think of him a lot...