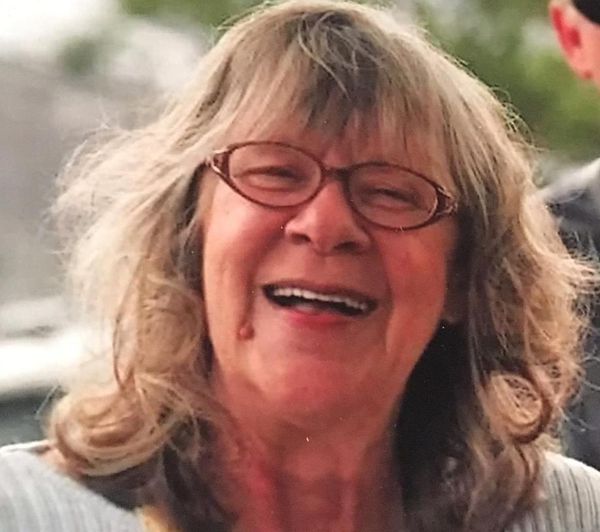 Irene Regina Flood (Buszkiewicz), 69, formerly of Dorchester, Massachusetts passed away October 15, 2016, at Norfolk General Hospital in Norfolk, Virginia. Born October 7, 1947 in Germany (formerly Poland), she is predeceased by her parents, Joseph and Anna (Harasimowicz) Buszkiewicz, and her husband of 19 years, the late James Kevin Flood of Canton, Massachusetts, and her brother Joseph Thomas Buszkiewicz of Quincy, Massachusetts.

Irene graduated from St. Gregory Catholic High School in Dorchester, Massachusetts in 1965. She married in 1966 and was a homemaker all her life who relished being a Navy wife, following and traveling with her husband and children and living around the world in his many duty stations. She loved oil painting, her beloved ocean and her dolphins, her gardening, birdwatching and her family.

In lieu of flowers, memorial donations may be made to Ash.org. No public memorial services will be held.

We would like to thank the doctors and especially the nurses at Norfolk General Hospital’s 6th floor River Pavilion ICU for their extraordinary care for Irene in her final days.