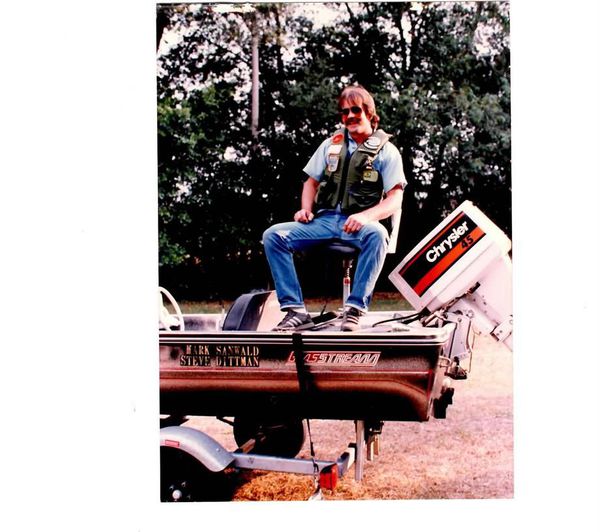 Steve Dittman, of Tampa, Florida passed away with his family by his side on November 13, 2016.  His final days were spent surrounded by family and friends that Steve had touched in so many ways throughout his very memorable life.

Steve’s life can be most characterized by the incredible marriage he enjoyed so much with his wife of 35 years, Gloria Dittman. The love they shared, and their unsurpassed commitment to each other,was evident every single day throughout their marriage and was truly an inspiration to others.

Steve attended Leto High School in Tampa and later, after working in the air condition business for several years, began working on his dream of owning his own company.  Already an expert in his field, he pursued and earned his Florida state contractor’s license in air conditioning. He went on to purchase and become the owner/operator of AAA Air Conditioning and Appliance Service in Tampa for 19 years.

As time allowed outside the business, Steve pursued his other passion, fishing for bass.   Steve spent countless weekends fishing for fun and participating in tournaments locally and around the state.  He never tired of the time he spent with friends and nature while trying to outsmart Florida’s plentiful bass.

Steve’s life would seem too short to many, but those who were touched by his understood that the quality of existence far exceeds the quantity of time in which one lives.

He was preceded in death by his mother, Margaret Whiteman.