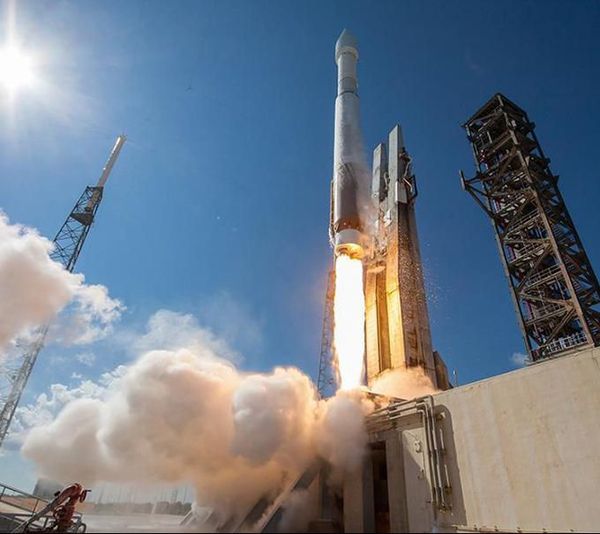 After a previous delay due to a malfunctioning valve on the launchpad, the Atlas V took to the sky and soared overhead after an on-time 12:13pm EDT takeoff. 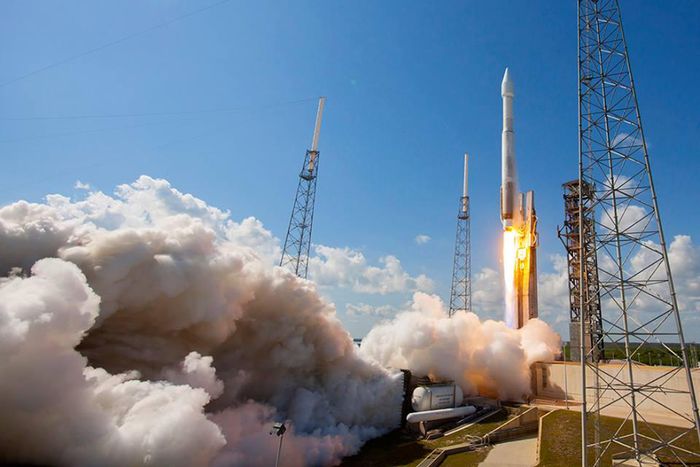 The third GPS mission by United Launch Alliance (ULA) in 2015, and its 102nd launch since the company was founded in 2006, the Atlas V blasted off without incident.

Here you can see the video, from ULA's YouTube channel: 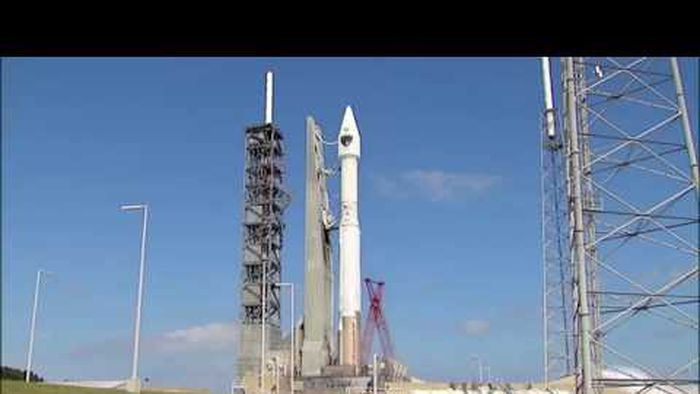 According to ULA, the GPS IIF-11 will improve the Air Force's global positionaing capabilities:

GPS satellites serve and protect our warfighters by providing navigational assistance for U.S. military operations on land, at sea, and in the air. Civilian users around the world also use and depend on GPS for highly accurate time, location, and velocity information.

GPS IIF-11 is one of the next-generation GPS satellites, incorporating various improvements to provide greater accuracy, increased signals, and enhanced performance for users.

The Navstar Global Positioning System (GPS) is a constellation of satellites that provides navigation data to military and civilian users worldwide. The system is operated and controlled by the 50th Space Wing, located at Schriever Air Force Base, CO.